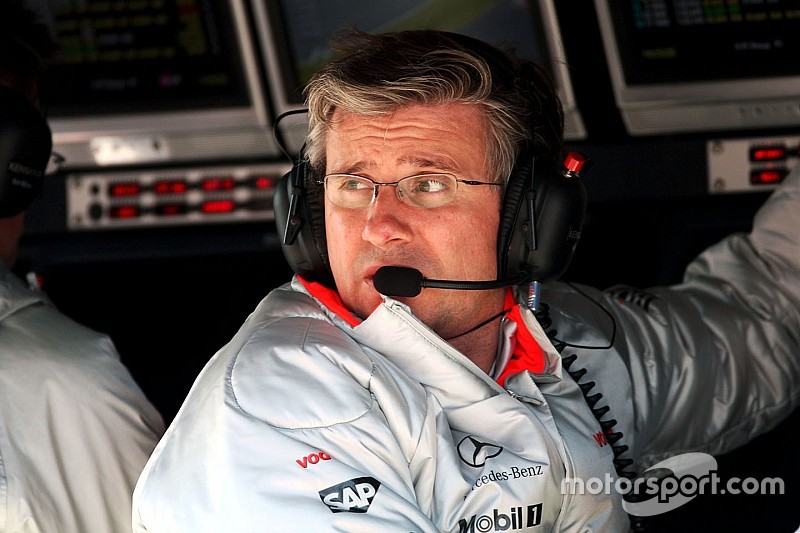 McLaren has brought its former engineering chief Pat Fry back to Formula 1, Motorsport.com can reveal, in a bid to bolster its technical department.

Fry last worked in F1 as an engineering consultant for Manor before the team’s collapse before the start of last year.

With McLaren going through a major overhaul of its structure, and likely to have to wait until next year before it can get hold of new technical director James Key, it has recruited Fry to help in its task.

Talks have been ongoing for several weeks but it is now understood has been signed for him to take on the role of engineering director. He will join the team immediately.

Fry has vast experience in F1, having worked at Benetton before his long stint at McLaren from 1993 to 2010.

He also was deputy technical director at Ferrari from 2010 until 2014, before he left the team as part of a restructuring instigated by its then-technical chief James Allison.

Fry is set to help guide McLaren’s preparations ahead of the 2019 campaign. when it is set to become Renault’s sole customer team.

McLaren has had a difficult campaign with its struggles highlighting the need for a major shake-up of its organisation.

Racing director Eric Boullier, technical chief Tim Goss and engineering chief Matt Morris have all left the outfit, with the team announcing that Key will lead its projects once he is released from his current contract with Toro Rosso.