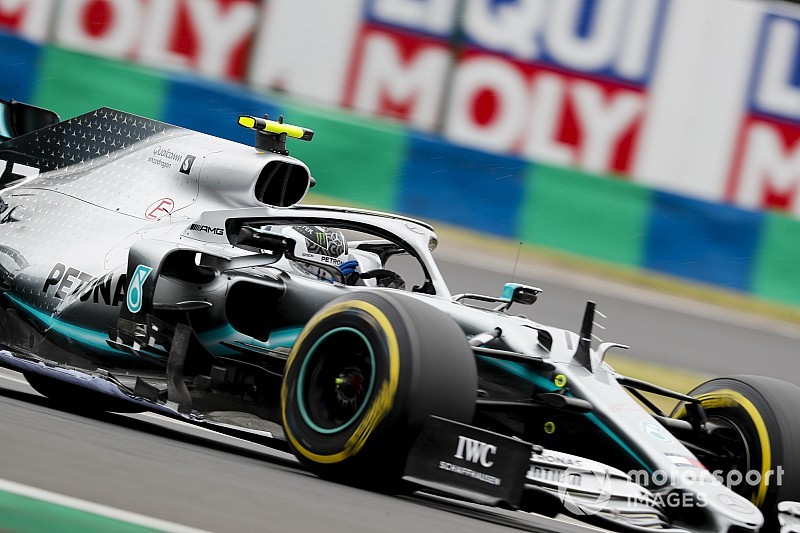 Mercedes plans to introduce its upgraded Formula 1 engine for the works team and its customers at this weekend's Belgian Grand Prix.

Team principal Toto Wolff said ahead of this weekend's race at Spa that its High Performance Powertrains team at Brixworth had worked through the summer break to improve reliability and performance.

Validation work at the factory on the team's second upgrade of the season has produced encouraging signs.

Mercedes therefore plans to give use of the "new phase" engine to works drivers Lewis Hamilton and Valtteri Bottas this weekend, plus customer teams Racing Point and Williams.

Mercedes says this will occur "barring any unexpected surprises between now and practice".

It is the second engine manufacturer to commit to an upgraded engine at Spa, after Honda announced it will give its 'Spec 4' engine its debut this weekend.

Unlike Honda, Mercedes' introduction will not trigger grid penalties for its drivers, unless Bottas needs a new control electronics or energy store.

However, Racing Point driver Lance Stroll is poised for grid penalties, because he suffered a dramatic failure when Mercedes introduced its first upgrade of the season in Canada.

Wolff said before the Belgian GP weekend: "Our team members in Brixworth worked straight through the F1 summer break to improve the performance and reliability of our power unit.

"It's great to come back from the summer break knowing that part of the team was still pushing flat out and we are grateful to our colleagues who kept the ball rolling while we were out of office."