Michael Schumacher would have managed Mick in F1 - Weber 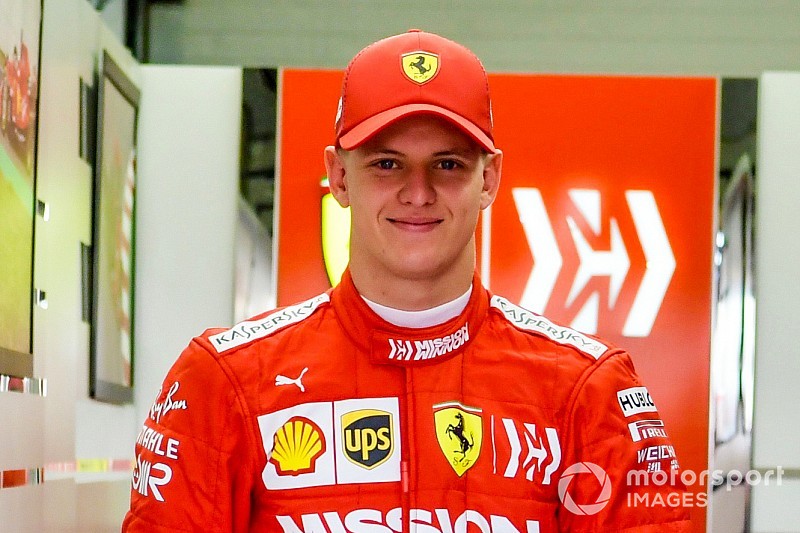 Michael Schumacher's former manager Willi Weber believes the seven-time world champion would have returned to Formula 1 in a management role with son Mick, were it not for his 2013 skiing accident.

Schumacher suffered serious head injuries in an accident in December 2013, and still faces a long road to recovery.

But were it not for the incident, Weber is convinced that Schumacher would have taken an active role in overseeing his son Mick's career and helped guide him into F1.

In an interview with Motorsport.com, Weber said: "Michael was anxious to bring him into Formula 1 and to manage him, as I used to manage him. That would have been the end result of the whole story. He would have loved that."

Mick Schumacher is currently racing in Formula 2, having won the European Formula 3 Championship last year. He also recently had F1 tests for Ferrari and Alfa Romeo.

While the youngster is currently benefiting from the guidance of Schumacher's own manager Sabine Kehm, Weber thinks that his former protege would have been very hands on had events turned out differently.

"Michael knows everything," he said. "He knows which teams to talk to, he knows how it all works. because he made all the experiences himself. That was his ambition."

He added: "With his father, Mick has a heavy burden to carry. People will always compare him with Michael and say: 'His name is Schumacher, he must achieve the same results as his father'. Of course this is a huge burden for the boy.

"If Michael would still stand by his side, it would have a completely different symbolism to it. But now Mick is essentially representing his father in people's eyes. That's the problem. Because everyone compares him and everyone says, "He must produce the same results."

Weber no longer has any contact with the Schumacher family, and says the period since the former F1 driver's accident has been especially difficult for him.

"I have to find closure sometime", he said. "I suffered like a dog for three months after the accident. People talk to me no matter where I am: 'You're Willi Weber, how's Schumacher?' That's when the whole thing always starts all over again inside me.

"I wish Michael would get back on his feet as soon as possible and that I could hug him. That's my biggest wish."

Weber no longer has any active involvement with motor racing since his collaboration with Nico Hulkenberg ended in 2011. Now, aged 77, he lives in Mallorca and has other business interests in construction.

"I have good things to do. I have to work. Being a pensioner is not for me," he explained.

"The job I'm doing now is more or less a hobby. When I get bored, I always have something to do. But I don't have to. I am satisfied. I think that's very important." 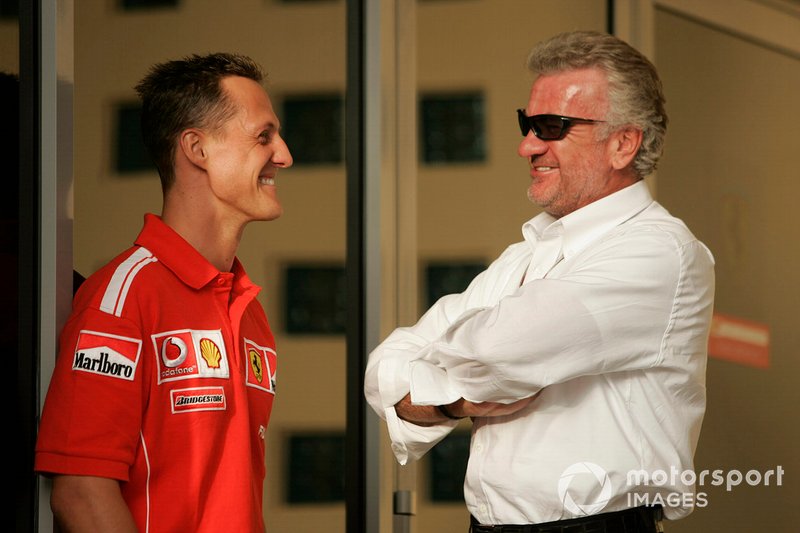 Ferrari to debut "first step" of 2019 car development in Baku

Why Mercedes will have to alter rear suspension

The changes made to Red Bull's nose for 2020 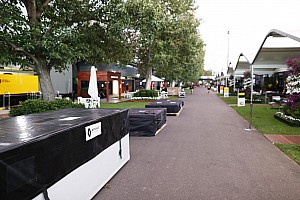 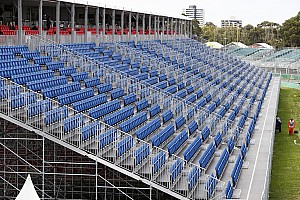 How F1 can slot lost races back into the calendar 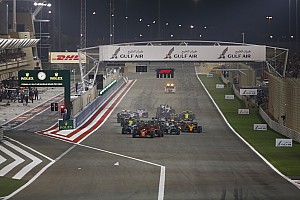 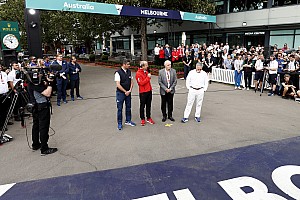 Carey says F1 "made the right decisions" over Australian GP 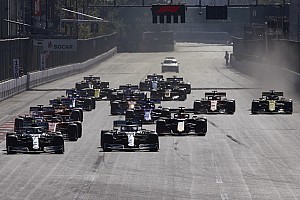