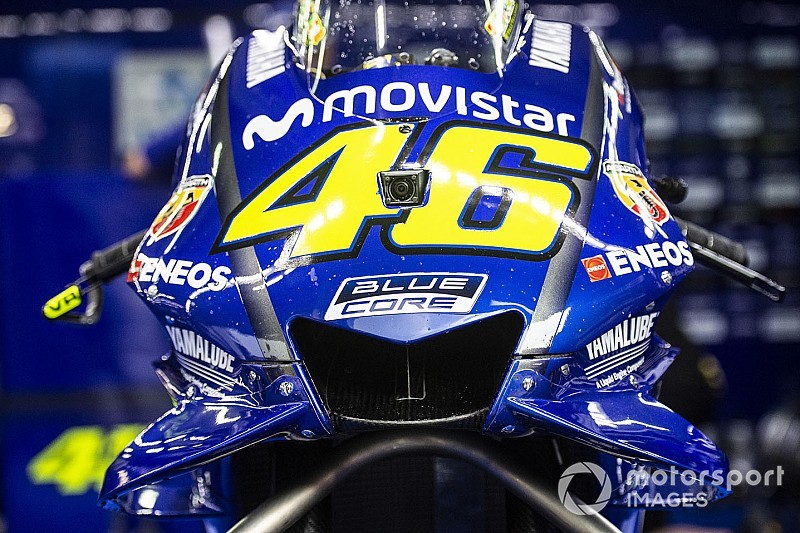 Lando Norris said he steered clear of choosing hero Valentino Rossi’s #46 in Formula 1 because he didn’t want to be a "copycat".

The young British driver has been a fan of the multiple MotoGP champion since he was young, and considered the Italian’s famous number for his step up to F1 in 2019.

In the end, however, Norris chose number four instead because of how the digit looked, as well as it fitting in perfectly for the hashtag #L4ndo.

“There is a story behind number four: but the story is that there is no story,” said Norris, speaking at the launch of the new OnePlus 6T McLaren special edition phone this week. “The hashtag is great.

“But there has not been a number I have used consecutively in all the series. I had 31, I had 11, and in karting I had 33 and 46, but none of them meant a lot to me. So I just went with the one that looked the best. That’s the best reason!

“I would have had #46 but I didn’t want to just be a copycat, so I chose something for myself. I have something new that fits perfectly into my logo.” 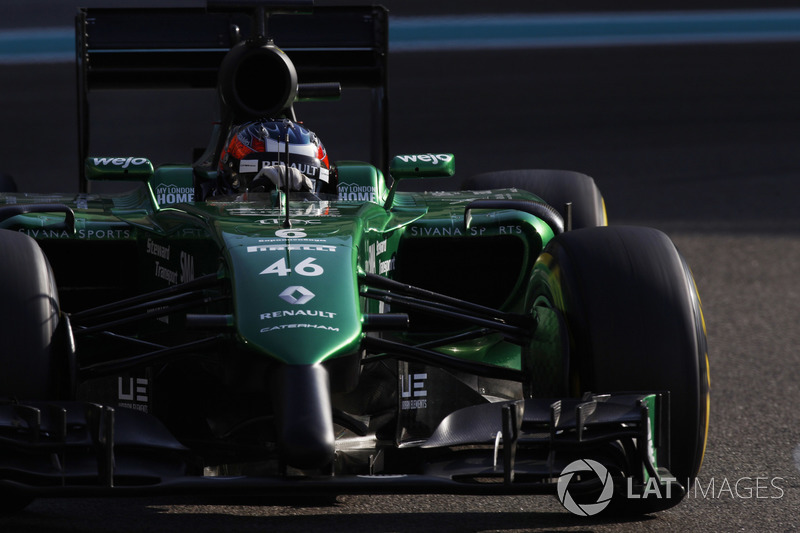 The number 46 has only been raced once in Formula 1 before when British driver Will Stevens used it for Caterham in a one-off appearance for the team at the 2014 Abu Dhabi Grand Prix.

Norris says his support of Rossi also made him aware of the career progression of fellow Brit Alex Albon, who is likewise debuting in F1 next year.

Norris added: “I looked up to Alex a lot when I was young, and I liked Alex because he liked Rossi and he used to have 46, and had the colours and everything.

“So therefore I supported Alex when I was really young. He was probably my only hero other than Valentino Rossi, which is a bit weird to think.

“But he was always a cool guy and I used to watch him in all the races from the Cadets to where he is now. It’s a cool thing for Alex to be on the grid too.” 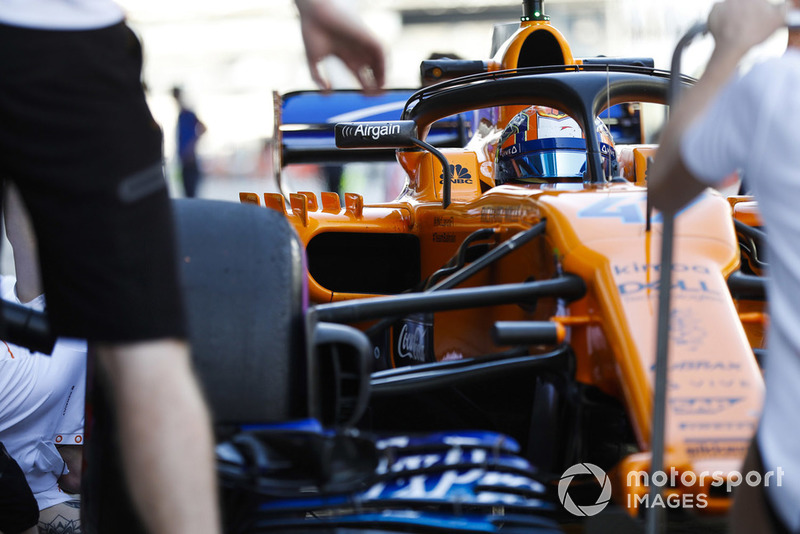 The F1 team that rose from 'fighting the medical car'

How McLaren recovered from its greatest tragedy