Formula 1 teams are no strangers to tying up with mobile phone companies, but McLaren’s new partnership with Chinese smartphone company OnePlus has taken things to the next level. 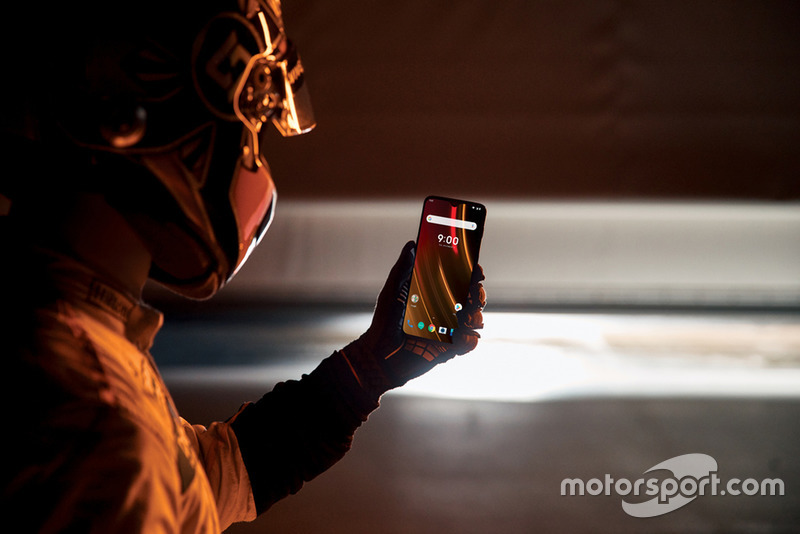 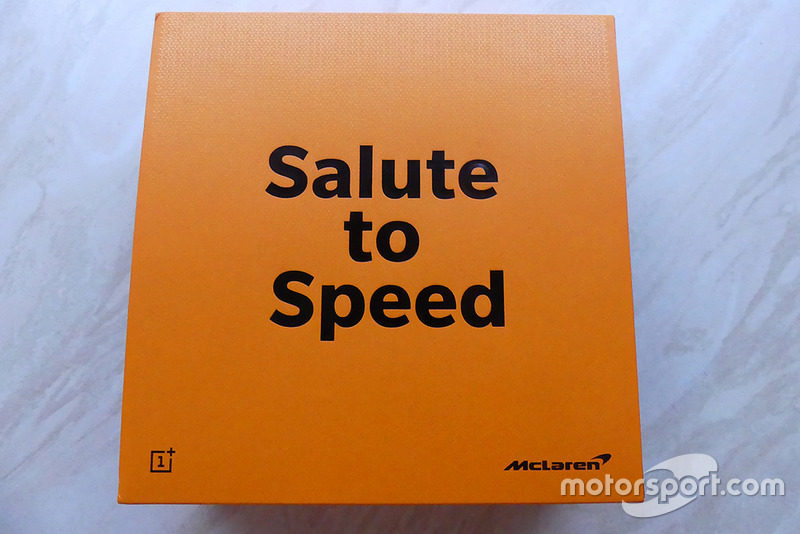 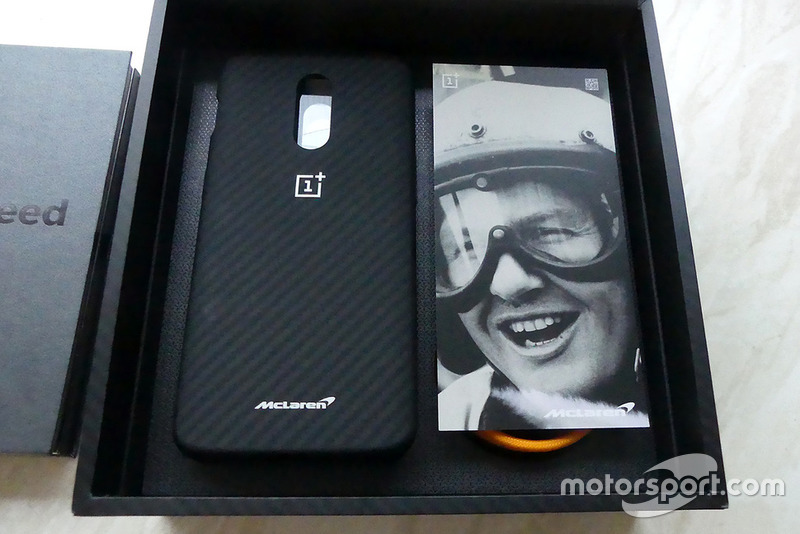 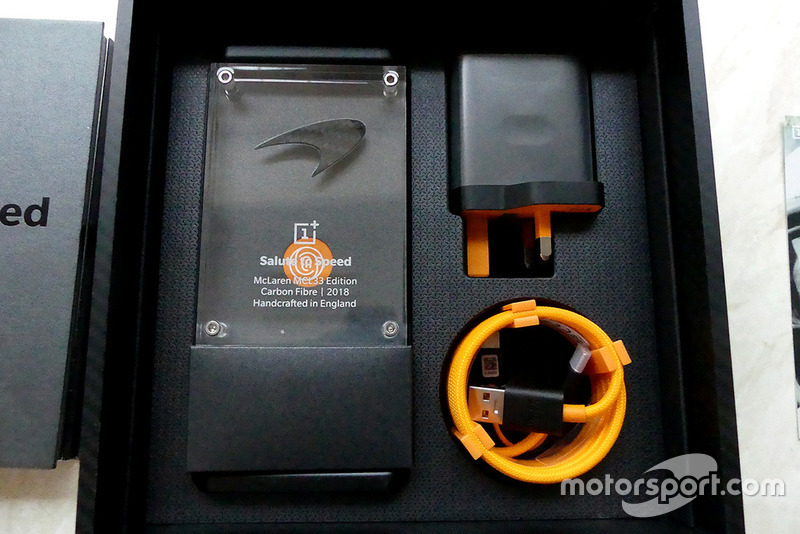 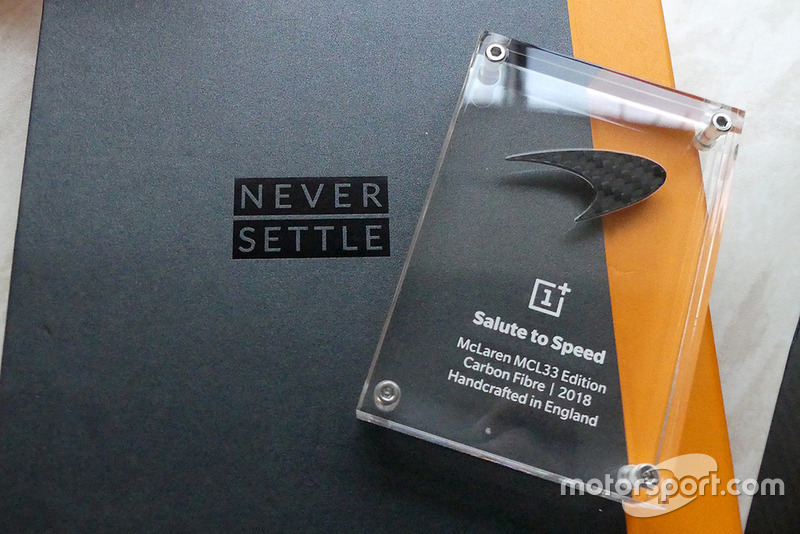 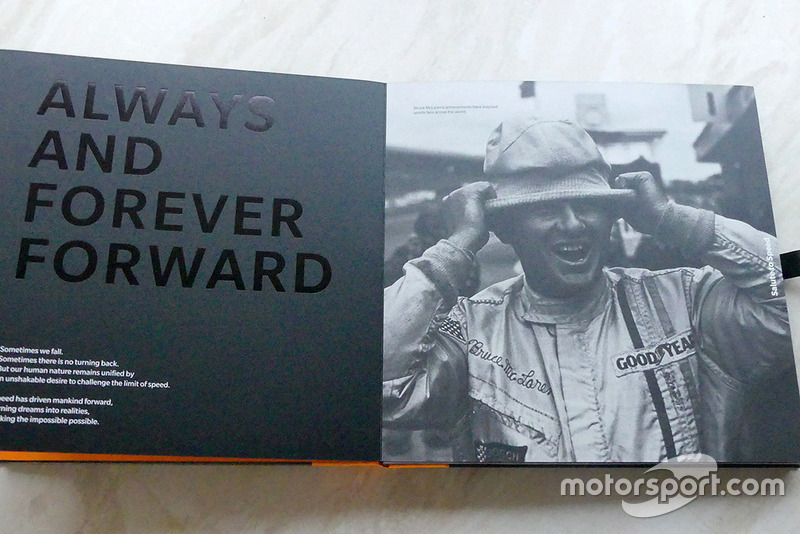 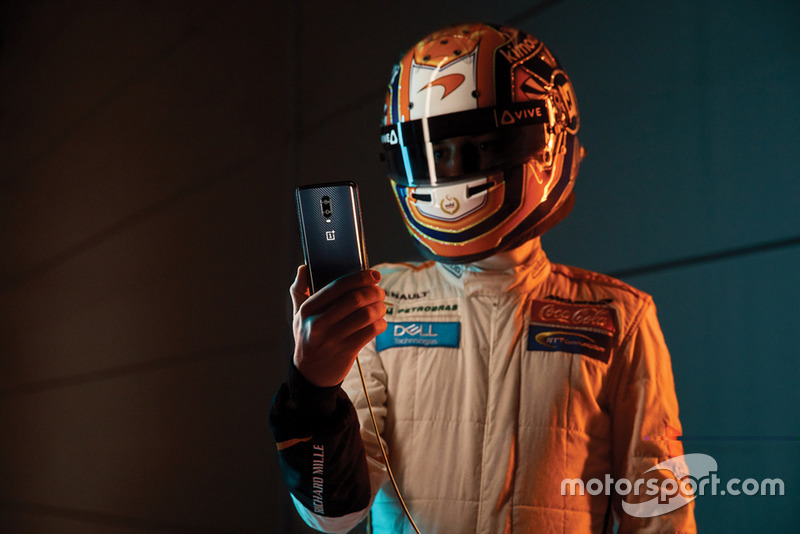 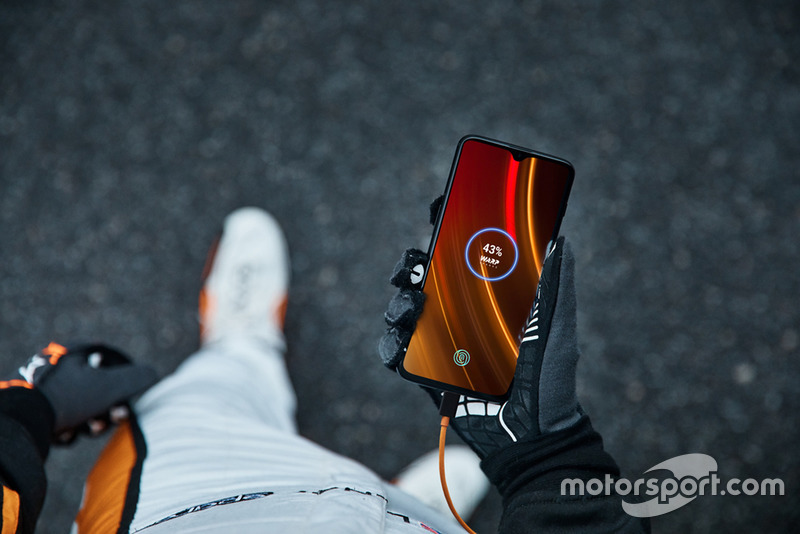 Rather than this being a simple branding exercise – with just a pretty logo and a few photo opportunities with drivers – the new special edition OnePlus 6T McLaren Edition has delivered something that is of genuine interest to those who follow the sport closely.

Under the spotlights at McLaren’s Woking factory on Tuesday, the official launch of the handset revealed how the new generation of phone has F1's past and present at the heart of it.

OnePlus has embraced McLaren’s history, with the papaya orange box that the phone comes in making clear from the start that this is about saluting the team’s heritage.

Emblazoned on top is a ‘Salute to Speed’ message – which is the catchphrase the company has used for the new product. At the heart of the box is a small book that reflects on the legacy of Bruce McLaren and the F1 team, as it brings buyers through the history of the team.

But it is only when the smartphone itself is unlocked from the back section of the book does the scope of the tie-up between McLaren and OnePlus become clear.

The phone itself features a carbon fibre layered case under the rear glass – something that has only been available before in luxury phones.

There is also the McLaren logo on the back, with papaya orange branding. Turning the Android device on produces a loading screen that mimics the orange pulsating garage wall branding that is seen at F1 tracks.

Once the phone is up and running, the true nature of the McLaren book comes alive as a ‘Salute to Speed’ Augmented Reality App brings some fascinating insight and cool tricks.

Black and white images come alive with video and sound to reflect on the life of Bruce McLaren and the history of the team.

But the best element comes at the end, when a black and white overhead image of the MCL33 transform to burst out of the page as it turns into a fully rendered colour car – running in a wind tunnel with aero effects and audio on top.

In a world where AR is becoming ever more important, this element of the tie-up is something that shows both companies making use of what they can each offer. 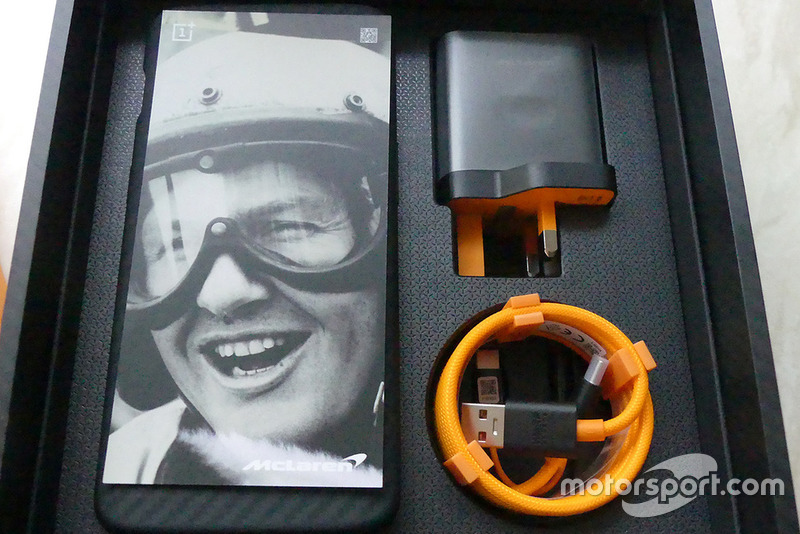 In true F1 spirit, OnePlus has pushed the technical boundaries too – introducing some cutting-edge elements that will get tech geeks excited.

It is one of the very few phones available in the world that boasts 10GB of RAM (with 256GB of storage) to help make sure things run as quick as possible. With a 4K camera filming at 60fps, such capacity will be important for helping process it.

But perhaps its most impressive feature is what it calls Warp Charge 30 – which allows the phone to be charged up to 50% (enough for a full day) in just 20 minutes.

It’s something Carlos Sainz pointed out as something that would sway him if he was on the market for a new phone.

“The way they can be able to charge the battery in 20 minutes, it is one of those things that is practical,” he said. “And when I go for a phone, I go for practical phones.

“It is one of those things at 3pm and 4pm when you run out of battery and you still have the day ahead of you, it is something that really gets on my nerves! This is a good tool.”

As a special bonus for purchaser’s too, each box of the new phone includes a small presentation case featuring a McLaren-shaped piece of carbon fibre produced from the same batch that went in to the 2018 MCL33.

The phone launches in western Europe and America on December 13, and will cost £649 or $699. It will be available in other markets later this year. 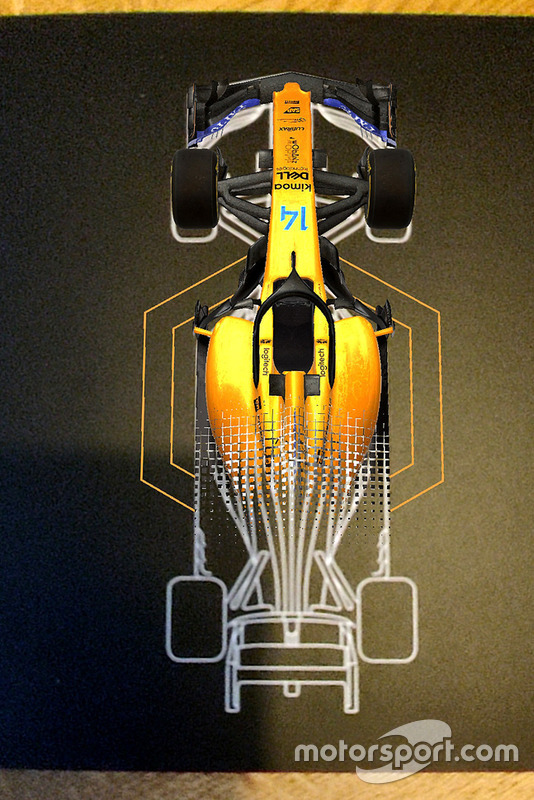