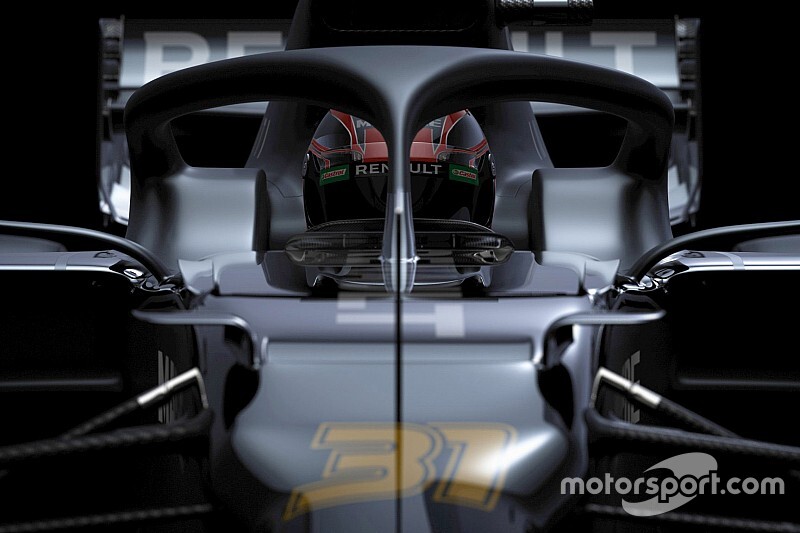 Renault has steered clear of going for a total overhaul with its 2020 Formula 1 car, despite the disappointment of its campaign last year.

The French car manufacturer finished fifth overall in the constructors' standings in 2019, having set its pre-season sights on closing the gap to the top three.

But although it understands where its limits were with the RS19, the team felt that with the challenge of the rules revamp for 2021 on the horizon, it was better to try to move forward with a well-known baseline.

It has therefore decided to keep a number of key elements of its 2019 challenger, so it can instead push harder in areas of the car that can make a bigger difference to its performance.

Renault F1 managing director Cyril Abiteboul said: "This year we decided to take a bit of a different approach. The regulations are stable, so it was offering a fantastic opportunity to keep some elements of the car that have no direct responsibility towards the performance of the car.

"It doesn't mean that it is the same car - it would not look very attractive. But what we have decided to do it focus on performance areas and by doing that, you also work towards 2021.

"If you can be focused on 2020 then you have some extra capacity available for 2021. That is the logic behind what we have done - whether it works or not let's see in Melbourne on the Saturday."

Renault executive director Marcin Budkowski was clear that he felt the approach to evolving the design would pay off.

"It is true that development was a bit disappointing last year overall," he said. "So we looked at everything and analysed what had gone wrong: where our pros and cons were, where our weaknesses in the car and organisation were focused on that for the RS20.

"We really wanted to make sure it was an evolution, which might be counter intuitive because of under performance but there were two reasons for it.

"First, it enables us to really focus on the strengths and weaknesses of the RS19 and focus on the performance, without starting from a blank canvas.

"Plus with a year of regulation stability, and in 2021 a year of revolution which is probably the biggest one we have had, that enables us to work [more] on the 2021 car."

Budkowski was clear, however, that although the 2020 design will be an evolution, there would still be aerodynamic developments and mechanical changes.

"There is an aero change from the concept point of view and we have worked on the suspension to have it more homogeneous – where the drivers can get the maximum potential out of it," he added. "That is one of the issues we had in 2019.

"Also we want to avoid this plateau of development that we had last year. We won't have everything right from Barcelona [testing] onwards, and a certain number of evolutions will arrive after the first race, but we will have an aggressive development."

Why Renault will need more than "glimpses" in 2020