Daniel Ricciardo has settled his legal dispute with former advisor Glenn Beavis, which will avoid the £10 million claim needing to go to court. 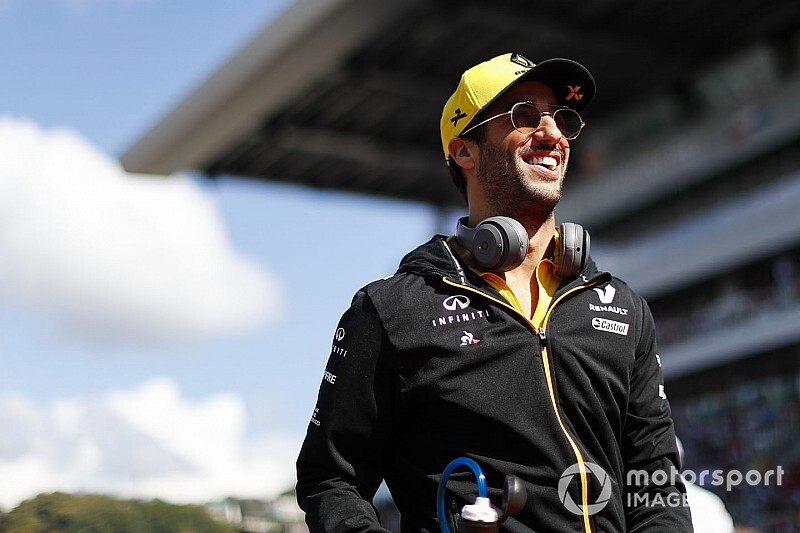 Beavis took action against Ricciardo earlier this year for monies that he claimed he had been owed as commission on the back of the Australian driver’s switch from Red Bull to Renault last winter.

But Ricciardo was adamant that he felt the claims were unjustified and vowed to fight the matter.

It had looked inevitable that things would be heading for court, but Ricciardo and Beavis met recently and the pair have now agreed a settlement that brings the matter to a close.

Asked by Motorsport.com at the Japanese Grand Prix if the dispute was now finished, Ricciardo said: “Yes. All done. We’ve put a fork in it. It is all sorted, settled.

“I can’t go into details, but we both met and it has been done and put to bed. And not in a bad way or anything. It actually ended a lot sweeter than it looked a few months ago.”

While the potential court case would have been dealt with by Ricciardo’s lawyers, he admitted to some relief that the issue was now finished so there was no danger of it becoming a distraction for him.

“Up until now it didn’t really weigh on me, but if it continued and it goes another year or two years down the track, because I don’t know how long these things can go, then for sure it would have eventually just been something that I didn’t need,” explained Ricciardo.

“And there is so much now with the team, not only with me, that I want to still improve and get right, so I need everything focused on this. And even if sometimes you think that something isn’t distracting you, it could be. So I was happy to put it behind.”

Asked if he was relieved the matter was over, Ricciardo said: “Yes. For both of us, because it’s not something that we wanted. It wasn’t comfortable, I guess. I think both [of us are] relieved.”

Beavis had worked with Ricciardo in recent years and helped play a part in the decision for him to move from Red Bull to Renault for this season.

However, they parted company last winter as Ricciardo preferred to take a different approach to the management of his career.