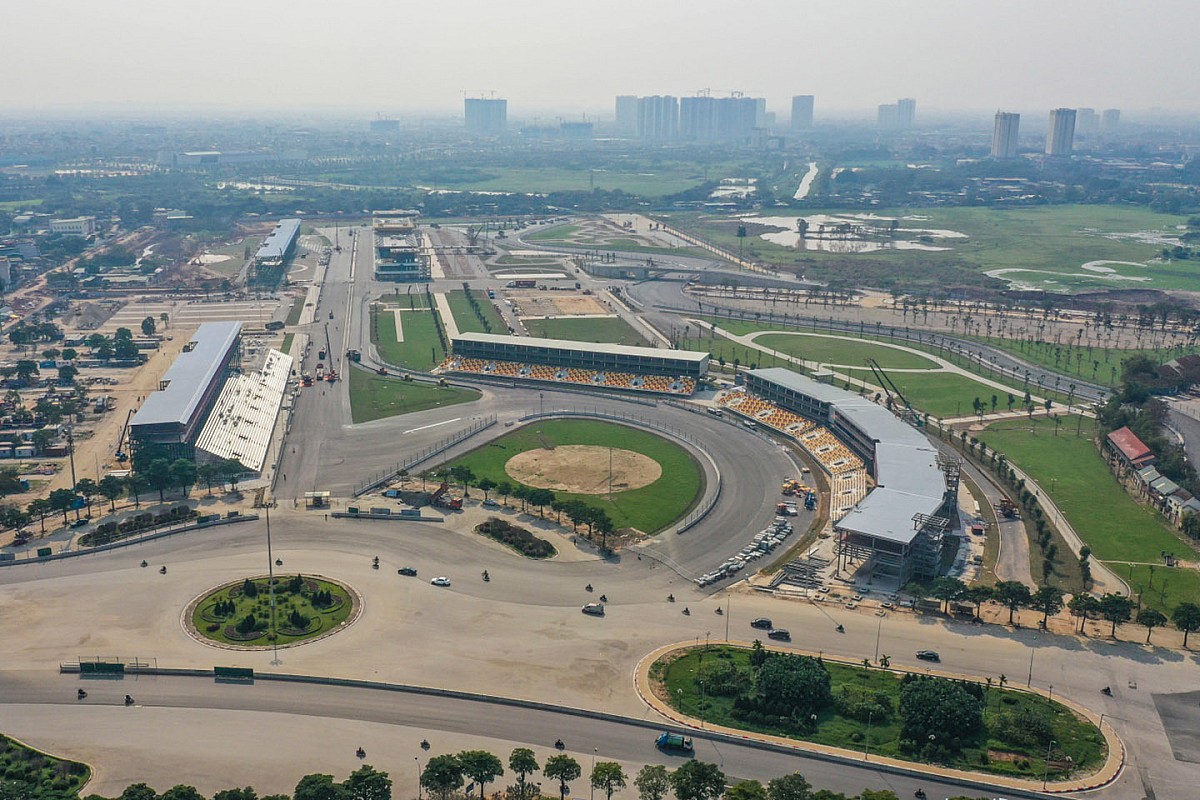 Formula 1 CEO Chase Carey visited Hanoi on Wednesday for crunch talks with the organisers of the Vietnam GP as the coronavirus crisis tightened its grip on the sport.

The chances of the race going ahead as planned on April 5 appear to be diminishing rapidly as the Vietnamese government continues to deploy measures to stop the spread of the virus, with some sources suggesting that a postponement announcement is inevitable.

The World Health Organisation’s declaration on Wednesday that Covid-19 is a global pandemic has put further pressure on governments worldwide to restrict events, and contributed to the suspension of the Formula E season.

Carey said two weeks ago that he was planning to stop in Hanoi on March 16th on his way home from the Australian GP, so his switch to a visit on his way to Melbourne was clearly a response to the escalating crisis.

Meanwhile, the news that three F1 team members had been isolated for tests ramped up tension in the Albert Park paddock, and will not have helped Carey’s chances of keeping the Hanoi event on track.

A Formula 1 spokesperson said: “We are still in discussions with the promoter and authorities regarding the race and visas and no further updates at this time.”

On Wednesday the Vietnamese prime minister announced a series of expanded quarantine measures to help stop the spread of the virus. Anyone travelling from or transiting through affected countries will be subject to quarantine. The country has also removed the visa waiver requirement for citizens of many EU countries – including the UK, Germany, France and Spain – having already taken Italy off its list of those who didn’t need to apply. The change makes it easier for the country to control and monitor who is entering.

Sport in the country continues to be impacted with restrictions on meetings and mass gatherings. Soccer’s V.League matches have been played behind closed doors, which will be the case for an upcoming Olympic qualifying match against Australia. League matches for younger players have been postponed.

Video: How F1 is facing up to coronavirus and the Ferrari row