Claire Williams believes her Formula 1 team’s 2018 car was so flawed that it would have been difficult to improve “even if we had tripled” the budget.

Williams finished 10th and last in the constructors’ championship in 2018, the team’s worst result in its long history.

Both Lance Stroll and Sergey Sirotkin struggled to get to grips with the underperforming FW41 this season and were only able to score points on two occasions, in Azerbaijan and Italy.

“I think the problems were related to the global car, if you like – we’ve had issues front to back,” deputy team principal Williams told Motorsport.com.

“So to try and make changes to bring performance to a car that was like that was always going to be difficult.

“We tried and we tried hard. It wasn’t through a lack of hard work, energy, motivation, I suppose it was just the flaws were too fundamental to rectify halfway through a season.

“I think even regardless of the amount of budget we could have thrown at it – we threw a lot of budget at it, even if we had tripled it I’m not convinced we would have changed its course.”

Williams has been optimistic that the team’s internal interrogation of its problems will yield swift benefits next season.

However, she warned that it would be wise to keep expectations for 2019 realistic.

“I think we have to be conscious of what we can achieve with the changes we’ve made,” said Williams.

“Changes are always a good thing, it resets a balance, but I think in order to make a significant difference you need those changes to bed in for a while.

“As I’ve said repeatedly you don’t go from P5 to P10 without quite a few things that have gone wrong in your organisation and we are in the slow process of resolving all of those issues.

“We have 650 people in our team but I think we are still resource limited when it comes to people to fix the mass of problems that we have. We can’t tackle everything all in one go.

“So we therefore have to temper those expectations as to what we can achieve in 2019 based on the resources we have to fix everything.” 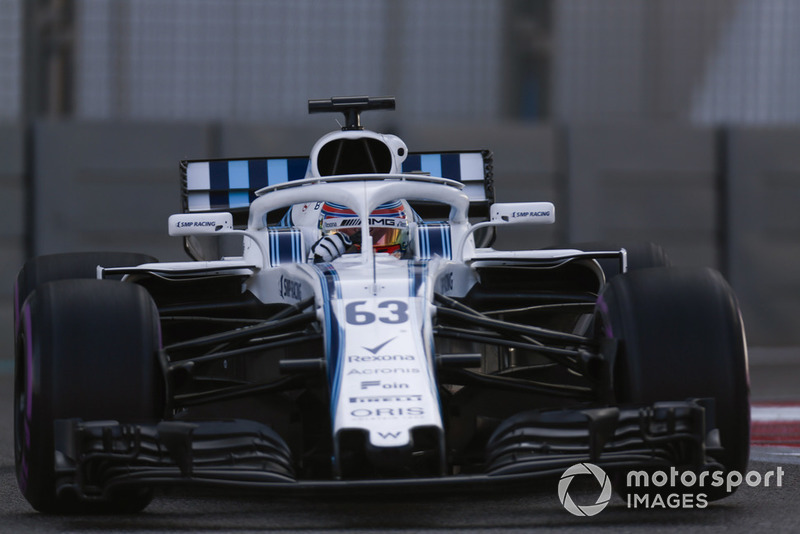 The five keys to Hamilton’s genius

Verstappen felt like ‘sitting duck’ against Hamilton in Spain fight

The Spanish GP as it happened

Steiner: “Not fair” to keep F1 staff on the road for six weeks

F1: Kevin Turner on All Updates from Spanish GP

Verstappen felt like ‘sitting duck’ against Hamilton in Spain fight

The Spanish GP as it happened