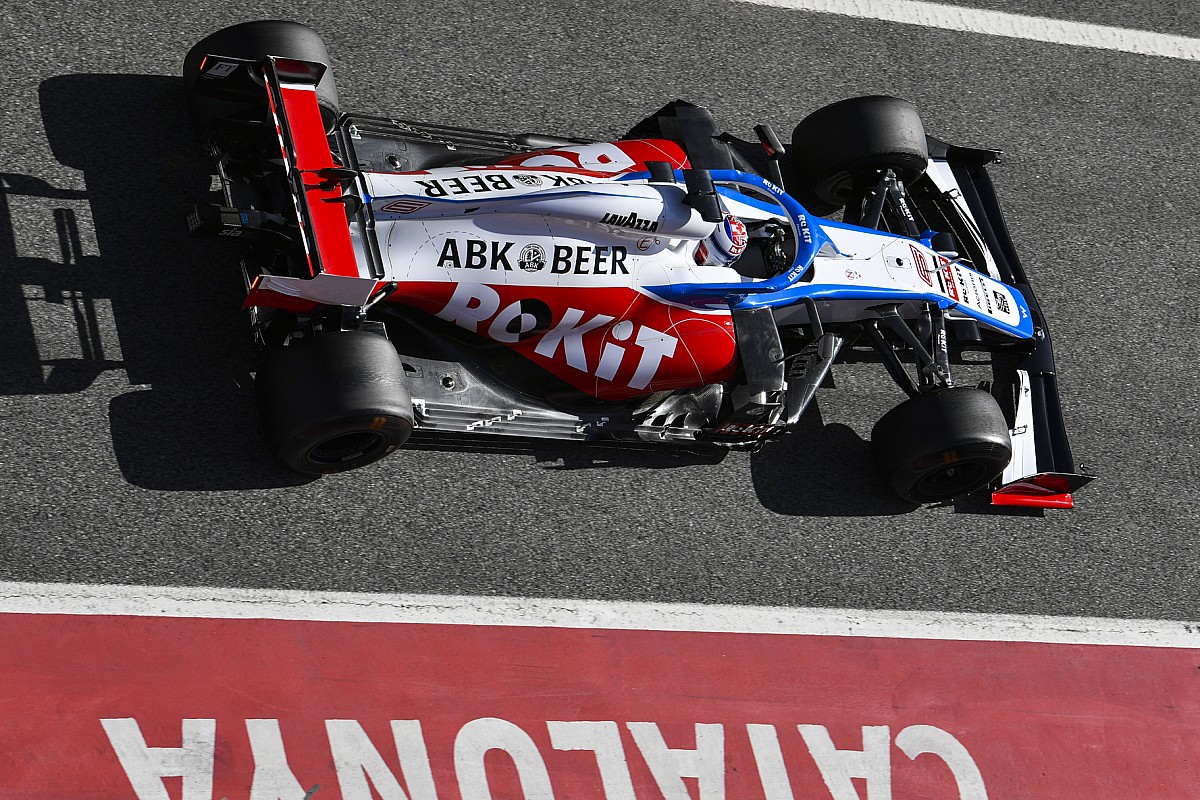 The Williams Formula 1 team has revealed that the loan arrangements it refinanced in April brought £28m into the company, with part due to be repaid by April 2022 and the rest over a longer timeframe.

As reported at the time the loans involve Michael Latifi, father of Williams driver Nicholas, as well as banking group HSBC.

The newly-released Williams Grand Prix Holdings plc annual report for 2019 contains details of the refinancing, despite it occurring after the reporting period.

The new arrangements replace loans originally agreed originally with HSBC in 2015, and which were paid off as part of the refinancing.

Williams says the change was necessary after the sale of its Advanced Engineering division in December.

There are two distinct elements, with one involving the land, factory and other assets in Grove, and the second over 100 heritage cars that span the years 1978 to 2019.

"$25m has been received and secured against the group's land, building, plant and machinery, repayable in full in April 2022. Interest of 5% is payable annually and further interest of 5% per annum is rolled up to be repaid in April 2022.

"A further $20m has been received secured against the group's heritage assets. Interest of 5% is payable annually commencing from April 2020 whilst the principal of the loan will be repaid by equal annual instalments over a 5-year period ending in 2026."

Although the two loans total $45m, after costs and the repayment of the original 2015 HSBC loans that actually translates into an injection of the sterling equivalent of around $35m.

"The total amount received by the group in pound sterling, net of any charges and repayment of amounts owing to HSBC, is £28m."

Williams announced on Friday that it is undertaking a strategic review that could lead to a sale of the entire company, and the report makes it clear that both loans will be "repaid promptly upon proceeds of any assets the lending is secured against".

Williams CEO Mike O'Driscoll is upbeat about the load arrangements, noting: "Overall this represents an effective use of the group's assets and provides us with the financial reserves required to fund the team during the current uncertain environment."

The report also contains some information about arrangements with former title partner ROKiT.

The team notes: "At the balance sheet date [December 31st] an amount of $1m was owed by ROKiT and carried within trade debtors relating to the 2019 season.

"There is an additional £9m within both trade debtors and deferred income at 31 December 2019 relating to ROKiT sponsorship of the 2020 season."