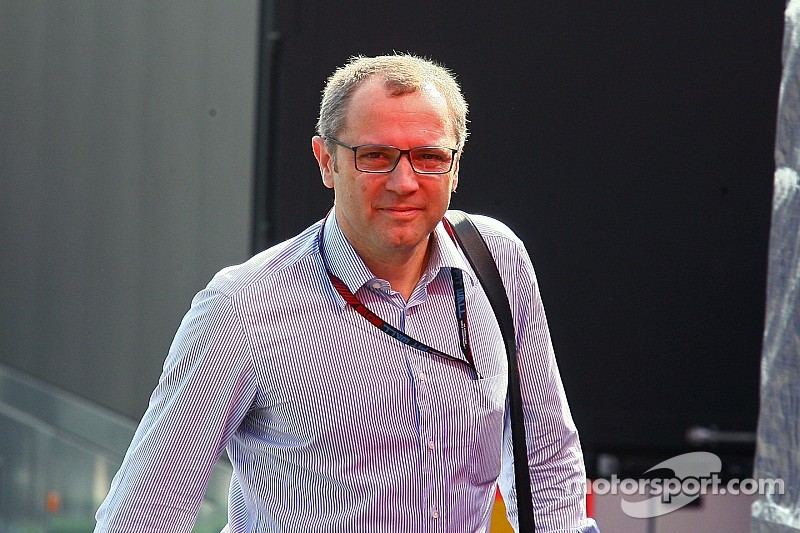 Former Ferrari Formula 1 team principal Stefano Domenicali has pledged that he will have a plan for the FIA’s new Formula 2 project “very soon”.

Domenicali recently replaced Gerhard Berger as the head of the FIA's single-seater commission.

He believes that Formula 2 is the missing link in the driver and team development ladder to F1 that the sport's governing body needs to provide a framework for.

Although his role is unpaid – Domenicali's day job is with Audi – he has been entrusted with creating a series that will develop F1-ready drivers who have previously contested European F3.

"Before going to F1, there is still a missing slot that we will work very hard on this year," said Domenicali.

"(We need) to make sure that the project of Formula 2 will be ready to complete the path of growth for the motorsport to arrive to F1."

Domenicali's problem is that both the GP2 Series and Formula Renault 3.5 are already in the post-F3, sub-F1 region.

So to avoid a collision with those series, or dilute the market further, he will need to steer a careful path with them.

"We need to make sure that we prepare the right package from the technical perspective, from the affordability, from the commercial platform," he said of F2's goals.

"And this is the period when I would say where we need to meet all these interested parties, and we need to present to the World Motor Sport Council this project very soon, because after this the complete step-by-step path towards F1 will be complete."