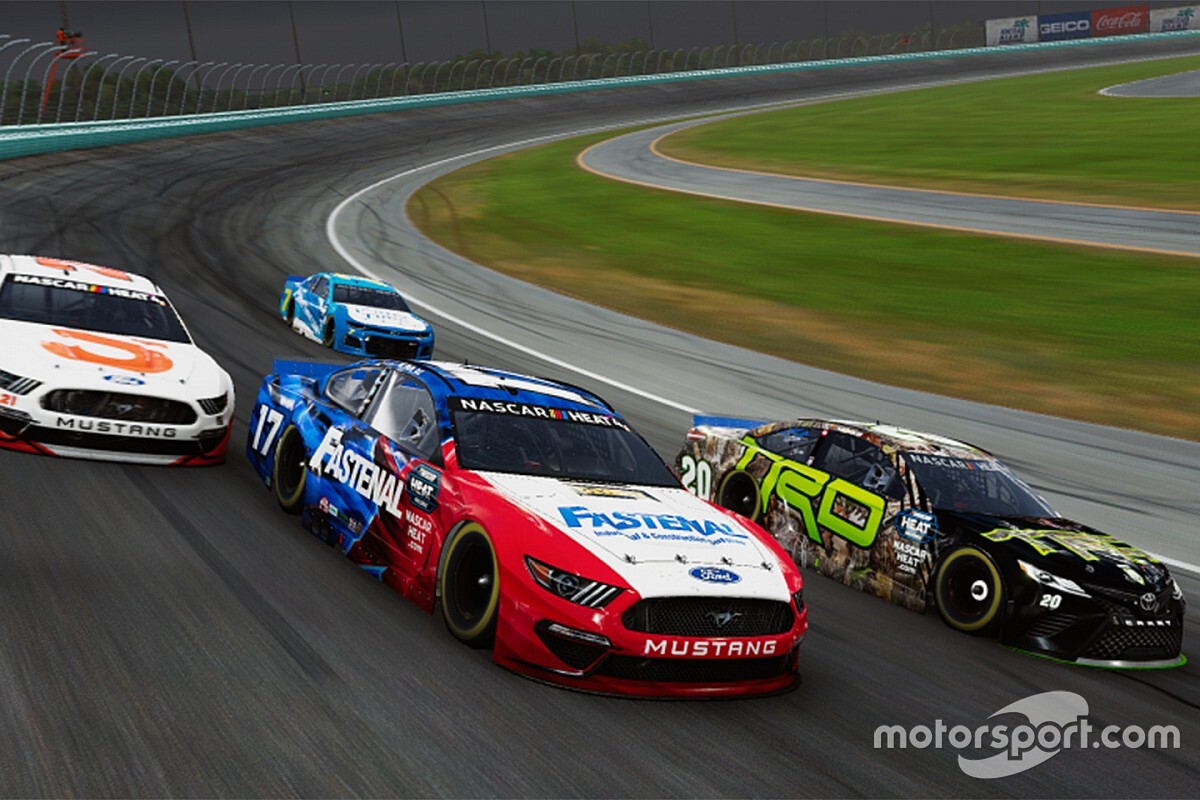 The eNASCAR Heat Pro League® (eNHPL) announced today the return of its second season, now with a total prize pool of more than $200,000. The news follows a successful first season where the eNHPL produced over one million live views on its race broadcasts and hosted numerous live events throughout the year, such as its draft a Phoenix Raceway, a race at Charlotte Motor Speedway and the finale at NASCAR’s Arena 43 in Charlotte, North Carolina.

The highly anticipated second season will once again offer the opportunity for gamers to become an affiliated esports driver for one of 14 official eNHPL teams. This year’s draft qualifying will be open to all NASCAR Heat 4® players on Sony’s PlayStation 4 and Microsoft’s Xbox One systems and will seek to find the best gamers across the United States and Canada over a span of six-weeks on a variety of different racing circuits. The draft qualifying period will open on Jan. 30 and will run until Feb. 26.

Following the draft qualifying, there will be a live-streamed invitational pre-season containing three weekly exhibition events slated to begin on March 4. The Pre-Season will showcase the top qualifiers in live head-to-head racing where teams and fans can closely monitor the progress of new competitors ahead of the official team draft in April.

Changes have also been made to the regular season, which now features three segments of four races, and offers a greater variety of tracks and series compared to Season 1. Each Regular Season segment will see one driver qualify per platform for the championship race, and an additional Wildcard race winner will complete the driver Championship line up for the live finale, which will be held in the summer.

More information on the eNASCAR Heat Pro League’s second season will be announced over the coming weeks.

Stephen Hood, President, 704Games commented: "The eNASCAR Heat Pro League has already proven to be an incredibly exciting series, engaging players, viewers and industry alike. With our partners at the RTA and NASCAR, we’ve worked hard to create a new structure that will again engage our already passionate player base and audience. We're proud to be taking eNASCAR to ever greater heights."

Tim Clark, Senior Vice President and Chief Digital Officer, NASCAR said, "Last season proved our eNASCAR platforms provide action-packed racing with some of the most talented gamers in esports, bridging the gap from one race to the next. In collaboration with 704Games, the RTA and the entire NASCAR industry, the eNASCAR Heat Pro League cemented itself in season one as a must-watch racing series in this rapidly evolving space."