Sim racing giants Thrustmaster has signed a supply contract with the Le Mans Esports Series, and will provide the equipment for the Super Final. 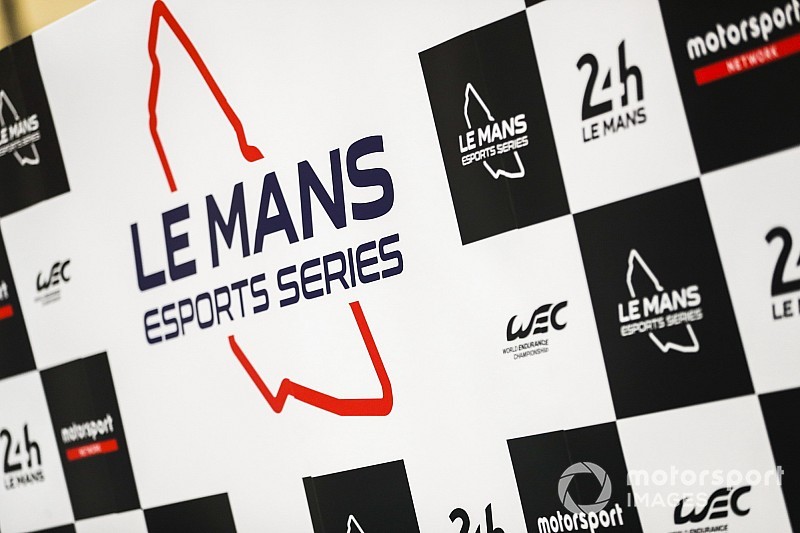 The Super Final of the inaugural LMES season will see 36 finalists, spread across 12 teams, battle it out over 24-hours of racing for their share of the $100,000 prize fund.

It will comprise of nine endurance races taking place in the ACO Fan Zone at Le Mans prior to the main race.

Thrustmaster, founded in 1992, will equip the finalists with a T3PA-PRO pedal set combined with a TS-XW base and a TM Open Wheel – a setup which is not commercially available and unique to the LMES Super Final.

The company has long had a presence in sim racing, providing the equipment for multiple championships such as the official World Rally Championship esports series.

"We’re glad to be partnering with this motor racing icon,” Thrustmaster’s Agnes Corniere said. “We’re brought together around this joint project through our shared vision for the future.”

LMES is the official esports series of the World Endurance Championship, and run in partnership with the Motorsport Network.

“Partnering with Thrustmaster is a guarantee of excellence and reliability,” President of Motorsport Games Stephen Hood added.

“Words that are reflected in our project, whose aim is to see this competition grow in strength and develop over the long term."