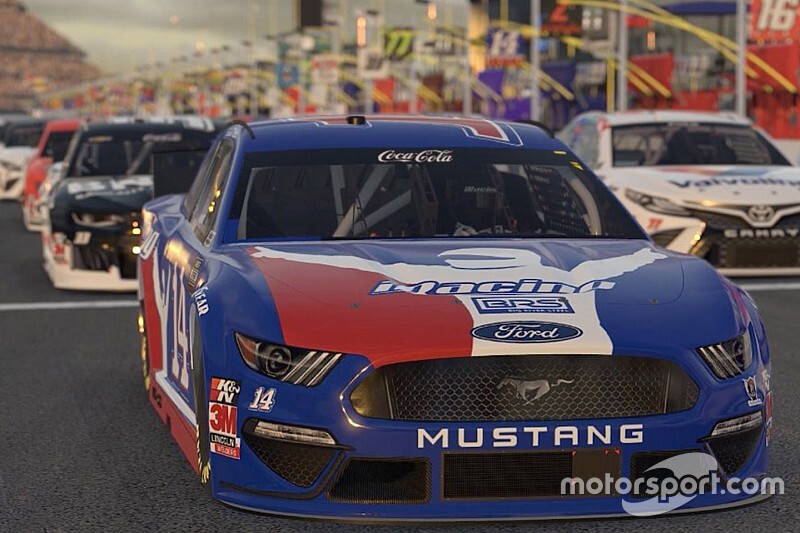 NASCAR has launched an invitational Esports series to fill the void while the real-life rounds are postponed, with reigning NASCAR Cup Series champion Kyle Busch among its confirmed drivers.

The series was initially going to run its coming rounds at Atlanta and Homestead-Miami behind closed doors, before deciding to fully postpone both events due to the coronavirus pandemic.

This replacement esports series will feature drivers from across NASCAR's different disciplines. Among the drivers competing will be 2020 Daytona 500 winner Denny Hamlin and the reigning champion Busch.

Forty-five-year-old series legend Dale Earnhardt Jr, who retired as a full-time driver at the end of 2017, will also compete alongside Clint Bowyer, Kyle Larson and Christopher Bell.

Drivers will also feature from its Xfinity Series and Truck Series alongside some 'NASCAR dignitaries.'

"Until we have cars back on track, the entire NASCAR community has aligned to provide our passionate fans with a unique, fun and competitive experience on race day," said NASCAR race development vice-president Ben Kennedy.

"We are excited to see how many of our best drivers will stack up in the virtual domain of competitive racing."

The first event of the multi-round exhibition series will begin on March 22 at the virtual Homestead-Miami circuit, with details of further rounds as well as the full entry list still to be announced.