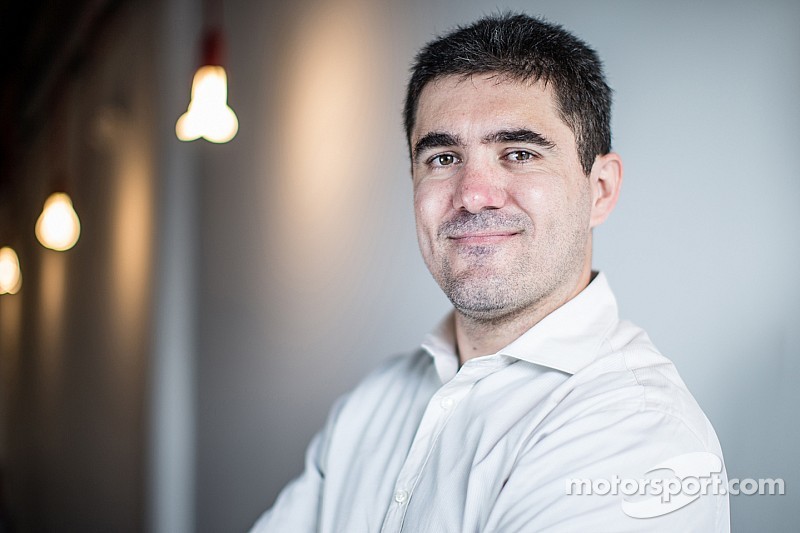 José L. Mercado will serve as Editor-In-Chief of the new project.

The expansion into Latin America targets the nearly 470 million people speaking Spanish as native language and allows Motorsport.com to expand its audience and is an important first step toward increasing the company’s involvement and support of the fastest growing community in the U.S.

This is a great opportunity to be a part of, to open a Spanish site of Motorsport.com for a great audience that knows and are passionate about the four and two wheels sports is amazing

“Motor sports is a global passion and we need to communicate effectively with many diverse audiences in the U.S and abroad,” said Eric Gilbert, vice-president of operations, Motorsport.com. “We are pleased to be an industry leader by providing Latin Americans the most comprehensive motor sports website in the world. As our customer base continues to grow, we realize that it is critical to be able to disseminate and make available our world-class motor sports news in more native tongue.”

Mercado, 36, joins Motorsport.com having served as an editorial director and web content manager for such iconic brands as Yahoo, Eurosport, ESPN and one of the most visited sites in Spanish, Eluniversal.com.mx.

“This is a great opportunity to be a part of,” Mercado said. "To open a Spanish-language version of Motorsport.com, for a great audience that is passionate about four- and two-wheeled sports, is amazing.

“To be working with a great team led by Motorsport.com Editor-in-Chief Charles Bradley and F1 Editor Jonathan Noble is very gratifying.

“Motorsport.com offers an incredible international motor sports news platform which will now be shared with the millions of diehard race fans to enjoy in their native tongue”.