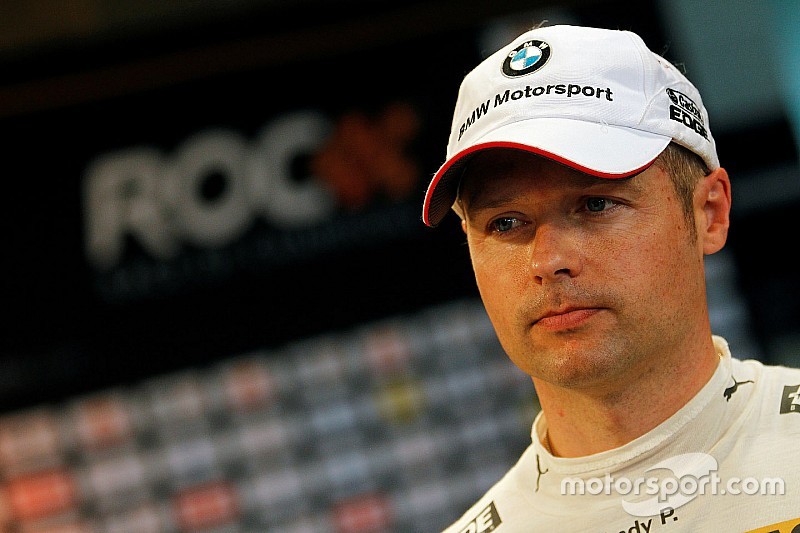 Touring car stars Andy Priaulx and Jose Maria Lopez will complete the 20-strong field for this month's Race of Champions event in the London Olympic Stadium.

Three-time WTCC champion Priaulx made his first ROC appearance back in 2006, and will be making his eighth outing in the event this year.

“What a great way to end a busy season – joining all my fellow champions in a fun head-to-head battle," said Priaulx.

"Same cars, same track: it will be an epic challenge. I love this event. Fredrik Johnsson and his team put on a great show so I can't wait to get there and catch up with everyone.”

Reigning WTCC champion Lopez meanwhile returns for his second crack at ROC, having been eliminated in the group stages of both the individual competition and the Nations' Cup on his debut in Barbados last year.

“This has been another great year for me and this invitation to the Race Of Champions is the perfect way to cap it off," said the Argentinian.

"The line-up is amazing with great drivers from all over the world so we now look forward to putting on a great show for the crowds.”