Hawksworth heads back to the Brickyard — in a sports car 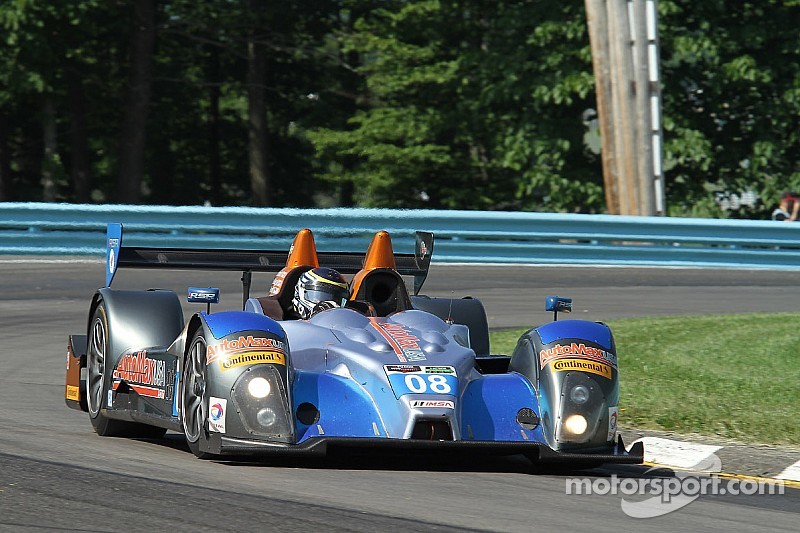 Coming from a successful sixth place finish in a wild Indycar event on the streets of Toronto, Hawksworth will have his first sportscar racing experience on the 2.43 mile road course at Indianapolis Motor Speedway on Thursday July 24 at 10:45 AM when the series takes to the track for the opening practice session.  Though the car is new, the track is familiar.  Hawksworth previously competed on the road course at Indianapolis, finishing 7th, in the inaugural Brickyard Grand Prix after.  He led the field for 31 laps backing up a strong qualifying effort.

Given his record we know he will be fast and will give us 100 percent every time he gets in the car.

Though unfamiliar to sportscar racing fans, Hawksworth arrives with a rich history of success across multiple motorsport platforms including, the KZ1 and KZ2 international karting championships, Formula Renault, Star Mazda, Indy Lights, and the Verizon Indycar Series where he currently sits 2nd in the Rookie of the Year Standings.

RSR Racing Principal Partner Paul Gentilozzi describes the process the team went through in selecting a driver for this event.  "We looked at a number of drivers to fill this seat.  We knew we wanted someone with experience at the Indy road course and Jack certainly fit that requirement given his success.  Given his record we know he will be fast and will give us 100 percent every time he gets in the car.  We are very pleased to have him with us."