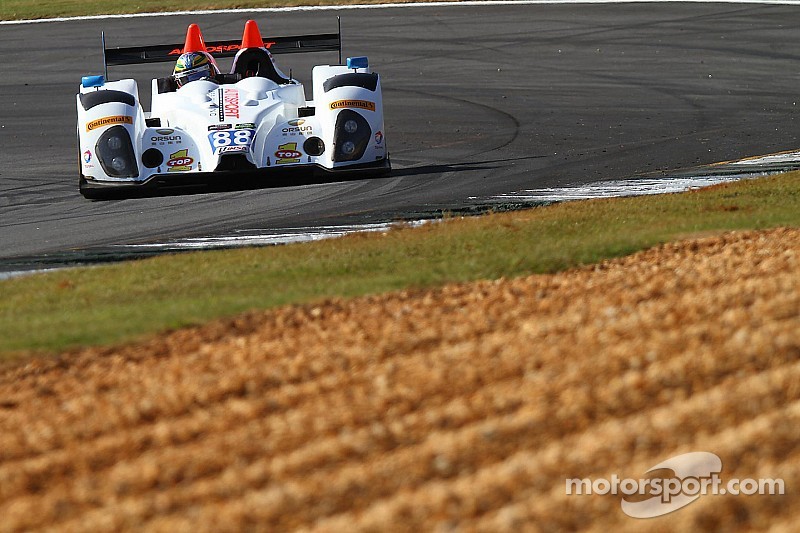 After a three-year absence, he's back at the Rolex 24.

Top line Prototype Challenge team BAR1 Motorsports have announced a full season for their #16 PC race car and they have retained experienced pro driver Johnny Mowlem to lead their number one car. Johnny will be joined once again by ex-Ferrari Challenge champion Tom Papadopoulos. Their 2015 campaign starts at next weekend's official test for the Rolex Daytona 24 hours race.

This news marks a return to Daytona for the two time British and one time European champion Mowlem, whose full time racing commitments since 2012 have meant that he has been unable to compete at the famous blue riband 24 hour event.

"I am so pleased to be racing again for Brian Alder and his superb team," said Mowlem, "even better is that it means after a three year absence I get to return to the famous Daytona Speedway. I have such happy memories of the place. From 12 times racing there I've been lucky enough to finish on the podium four times, finished two times in second overall and won the famous Rolex watch once, so I hope that luck holds in 2015!"

Team owner Brian Alder is delighted to have Johnny back racing with BAR1 Motorsports.

"Having Johnny's skills back in our team gives us some much needed continuity from 2014" said Brian.

"Johnny proved by leading for us for much of the first 2 hours of Petit Le Mans that we are a front running team and can win races and I believe Tom and him can be a threat for the championship. We are evaluating other drivers to join Johnny and Tom for the North American Endurance Cup races, and we are also close to announcing our plans for our second car for the 2015 season, so the future is looking solid."