The PR1/Mathiasen Motorsports team has confirmed plans for a single-car LMP2 entry in the 2019 IMSA WeatherTech SportsCar Championship season. 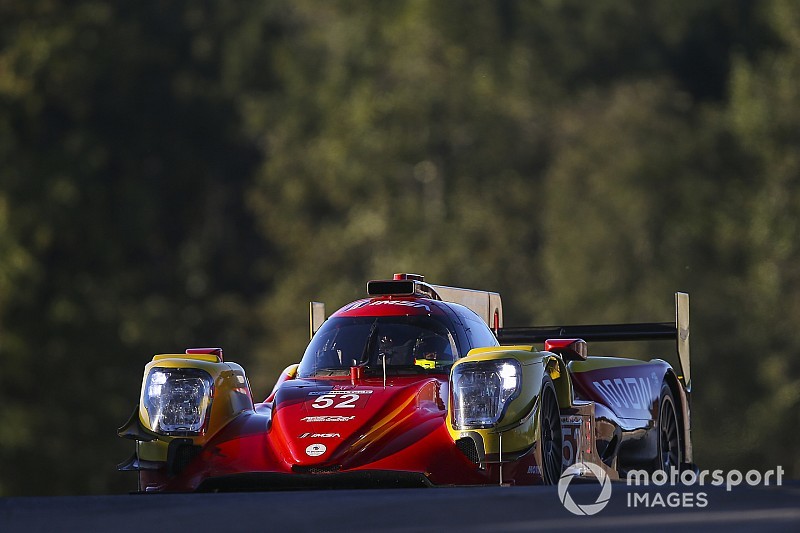 PR1/Mathiasen will continue to campaign a solo Oreca 07 next season in the newly split-off LMP2 class, having switched to Oreca from Ligier in the middle of last season.

Youngsters Matt McMurry and Gabriel Aubry have been named as fulltime drivers for the #52 entry, with the team set to confirm two more drivers for the Rolex 24 at Daytona in the coming weeks.

McMurry, 21, moves across from the Spirit of Daytona squad, while Aubry will make his IMSA debut having raced Oreca machinery in the FIA World Endurance Championship with the Jackie Chan DC Racing outfit this year.

"I am delighted to start a new adventure in the US, and to join a great team as PR1," said Aubry, who also raced in GP3 with Arden this year. "I am looking forward to race and compete in this new environment.

"The championship will take us to legendary tracks to which I will have to quickly adapt. I am also pleased to do this program in the LMP2 Oreca 07, the same car I am used to racing in WEC.

"I've been training hard since my last race in Shanghai and I can't wait to be back in a car in Daytona."

McMurry added: “I’m excited for the opportunity to continue to prove myself in the prototype ranks and really appreciate the call up from Bobby [Oergel, team principal] and the team’s supporters.

"Daytona is always a great way to start the season. The drivers present are so strong and I can’t wait to take on the challenge.”

PR1/Mathiasen is so far the only confirmed entry for the LMP2 class, with CORE autosport making a late decision to switch to the now-separate DPi division after taking over the Nissan programme from Extreme Speed Motorsports.

Team principal Ray Mathiasen said: "I am very excited to hear that we have been able to complete our full season driver line-up and want to welcome our very talented new drivers to our team's quest for the 2019 LMP2 championship.

"I'm very supportive of the decision to split into a separate class to compete for the championship since the pro-am structure is a much better fit for our racing business plan.

"I hope to hear soon about additional LMP2s joining the series; the more the better. But we're in for the full season regardless of the final car count. I can't wait for Daytona."

PR1/Mathiasen entered into an alliance with AFS Racing last season, fielding Colombian pair Gustavo Yacaman and Sebastian Saavedra, but this arrangement has not been continued for 2019. 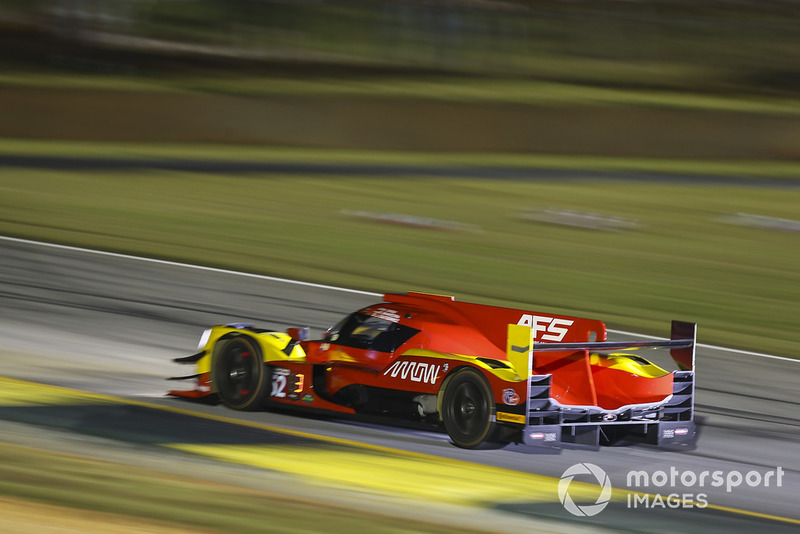