Rebellion to run Beche and Menezes at Petit Le Mans 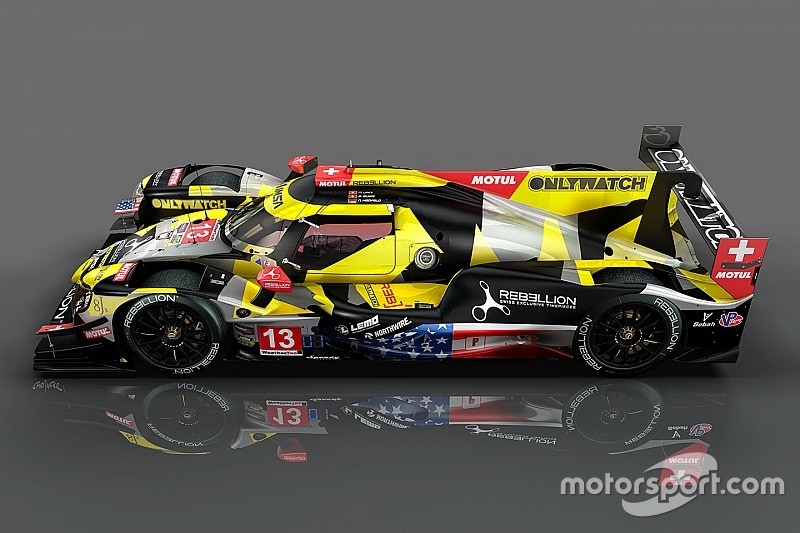 Petit Le Mans will mark Rebellion's first IMSA appearance of the year since the Sebring 12 Hours in March, when Heidfeld was partnered by LMP1 aces Sebastien Buemi and Neel Jani.

“It's been six months since our last race in the IMSA WeatherTech Championship and in that time, we have learned a lot more about the Oreca 07 LMP2 car," said Rebellion team boss Bart Hayden.

"We have a different driver line-up from when we raced at Sebring, but the drivers that will be in our car for the season finale at Atlanta have shown their pace previously, so we know that we will be competitive.

"On our last two visits to the Petit Le Mans at Road Atlanta, we won the race outright, so we will be trying to keep that record going.”

Beche has been part of Rebellion's WEC line-up this season for its step down from the privateer LMP1 category to LMP2, partnering Nelson Piquet Jr and David Heinemeier Hansson in the #13 Oreca.

Menezes meanwhile is a member of rival LMP2 squad Signatech Alpine, and took class victory in the most recent race at Austin alongside Nicolas Lapierre and Andre Negrao.

Rebellion will run a new black-and-yellow colour scheme at Road Atlanta (pictured above), marking a significant departure from the blue-and-white colours it has ran in WEC this year.