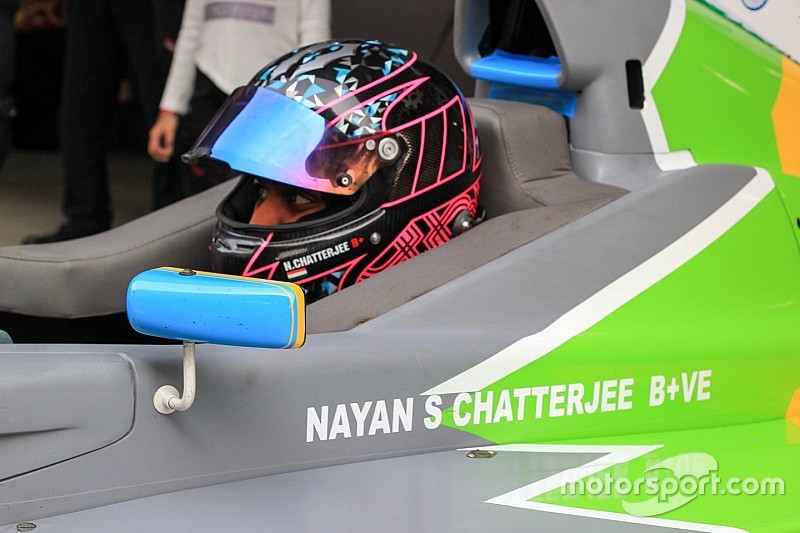 Nayan Chatterjee says he was happy to be “crowned champion in people’s eyes” after losing out the 2018 JK Tyre National Racing title through little fault of his own.

Chatterjee was running in a championship-winning position when Manav Sharma outbraked himself on the approach to turn 1, slamming into the back of Chatterjee’s car and forcing him into retirement.

The incident paved the way for Karthik Tharani to clinch the title, while Chatterjee was denied a Euro JK crown for the second time in three years.

Despite losing out the title in dramatic circumstances, Mumbai-based Chatterjee says he draws satisfaction from the fact that his pace earned him plaudits from everyone in the paddock.

“To be honest when I felt the hit from the back, I thought it’s game over,” Chatterjee told Motorsport.com India, recalling the championship-deciding crash.

“In fact I came into the pits and I got my overalls off. And I packed my bags and Hari [Singh] and Sanjay Sharma came in [and said] that you still finished second in the championship.

“So that’s the only reason I got with my shorts and my t-shirt on the podium.”

He added: “To be honest I was crowned championship in front of all the people’s eyes. And that’s what matters to me.” 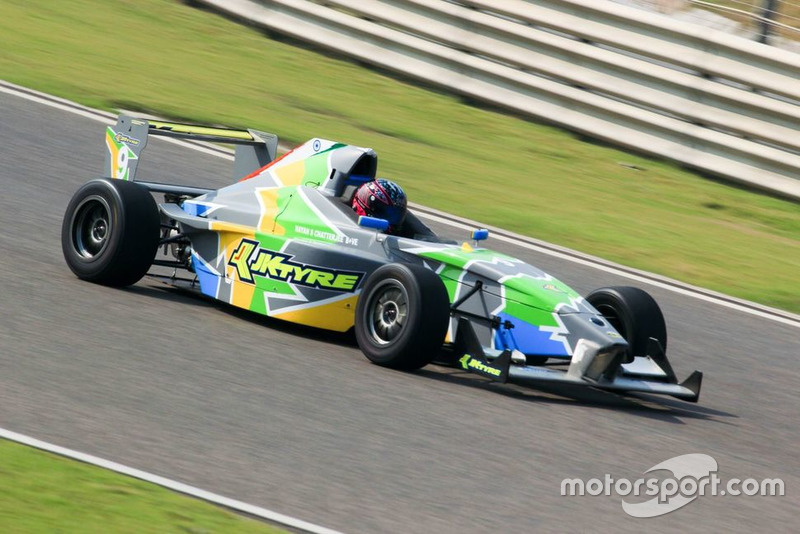 Chatterjee had been hit by misfortunate earlier in the season as well, with a snapped cable forcing him to retire from the very first race of the year.

But perhaps the biggest hit came in the second round, where a leaking hose pipe prevented him from winning a third consecutive race in a row.

The same technical issue had ramifications on the final race of that weekend as well, forcing him to take a new chassis - and with it a hefty grid penalty.

Nevertheless, he managed to fight his way through the field to secure a podium finish, showing he had the place to secure a clean sweep of four out of four wins in round 2.

“I started on pole,” he recalled. “I was leading the race with seven seconds when my hose pipe started to leak.

“I had to surrender the lead and start shifting at 3000-4000 rpm so that I would not end up ceasing the engine. I still finished second.

“But then it was a reverse grid [in race 4], due to some complication they had to change my car and I was given a five place grid penalty.

“So I was starting dead last on the grid, 12th. And I finished third in that race also.”