At least four rising stars in open-wheel racing are to test for NTT IndyCar Series teams within the next two weeks, as the squads take advantage of free test days for those without previous IndyCar experience. 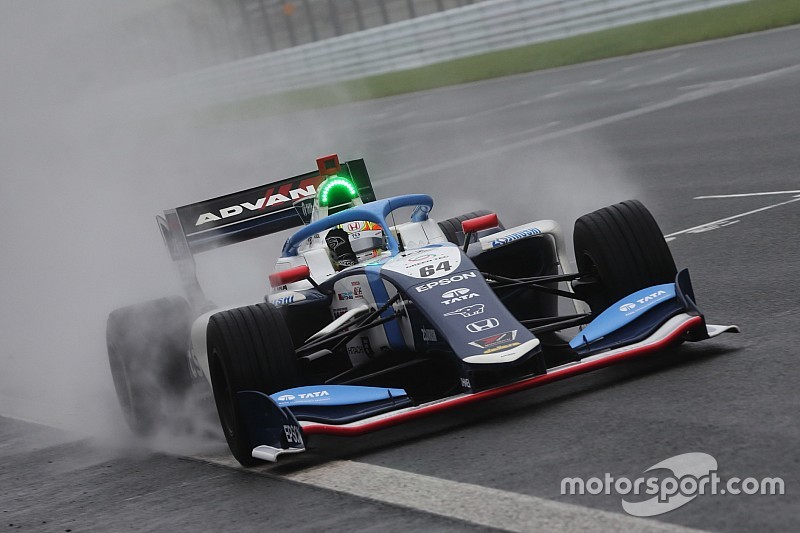 As already reported, Rinus VeeKay will drive an Ed Carpenter Racing-Chevrolet at Portland International Raceway on August 7 and he will be joined by his fierce Indy Lights rival Oliver Askew testing for Chip Ganassi Racing-Honda.

The Catalan, who took pole and won the last Super Formula race at Fuji (pictured above) visited Texas in June to meet with team owner Dale Coyne, and returned to the U.S. at the beginning of this week to have his seat made.

Palou finished seventh in the FIA F3 2018, after being third in the Japanese F3 in 2017, and this season competes in the Super GT championship with Team Goh in a McLaren 720S GT3 and in Super Formula with Nakajima Racing.

He told Motorsport.com: “The opportunity arose because [Team Goh’s] team manager [Roger Yasukawa] is a former Indy car driver and between him and Honda they have been able to get in touch with Dale and in the end everything went well.

“I don't know much about the test plan, because I only made the seat and the whole team was already in Mid-Ohio. I still don't know how it will go. It will be all day on Monday, but it will not be an official test; there will be three or four cars.

“The test has come about at the last minute and has no more intentions. It is to see if I adapt myself to the car or not, if I like it, if I can go fast. Then we will see, but I am not thinking about next year. It's good to test and open an opportunity for the future.”