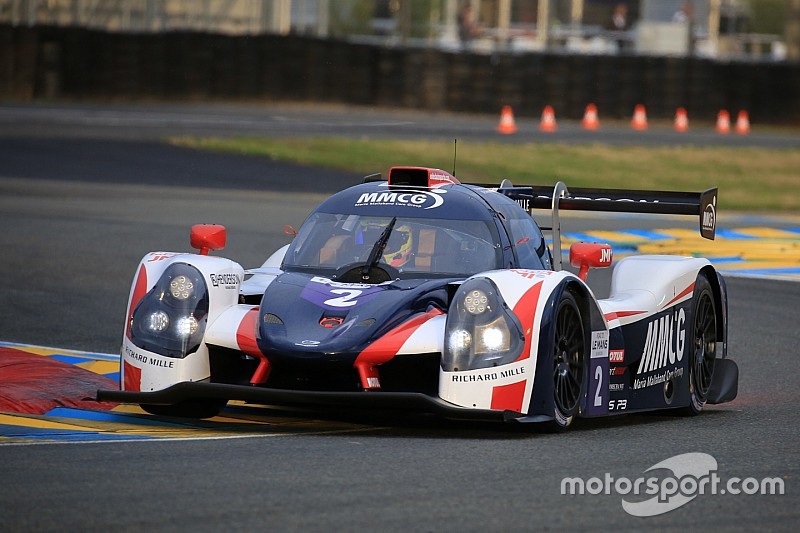 Martin Brundle delivered pole position for United Autosports in qualifying for the Road to Le Mans support event for the Le Mans 24 Hours.

Brundle's best lap came at the end of a session interrupted by two red flags, the second of which brought the 30-minute session to an early halt with two minutes left on the clock.

The first was caused by Pierre Nicolet's #24 OAK Racing Ligier going off and getting stuck in the gravel Tertre Rouge at the halfway stage.

Prior to that, Thomas Laurent had set the pace in the #85 DC Racing Ligier, the Frenchman holding a lead of 0.734s over Brundle when the red flags first appeared.

On his first run once the session resumed, Brundle lapped within 0.040s of Laurent's effort before going 0.499s quicker to secure pole for the #2 car he shares with Christian England.

Laurent was then demoted a further place by Charlie Robertson's #32 Ginetta-Nissan, which was 0.185s off the pole time.

Completing the top half-dozen were the Ligier-Nissan machines of Yann Ehrlacher, Giorgio Sernagiotto and James Winslow, who is on double duty this weekend as he takes part in the main event for the Race Performance LMP2 squad.