All Le Mans, all the time. This is our special La Sarthe edition of the Top 10 Photos feature. With photos by our very own Eric Gilbert.

Welcome to this week's top 10 photos chosen by our own photo editors, and featuring the 24 Hours of Le Mans. We hope you enjoy it as much as we did selecting those photos. And remember that you can write your own comments when you click on those photos and bring up the photo viewer page.

10. This year, perhaps by chance, we feature a lot of scene-setting wide shots. This is quite understandable actually since there is so much atmosphere at Le Mans. As you'll see below, it's all here: from the dramatic skies (rain or shine, it's always cool at LM), ferris wheel, Dunlop Bridge, start/finish straight, and that (once) ultra modern pitlane. 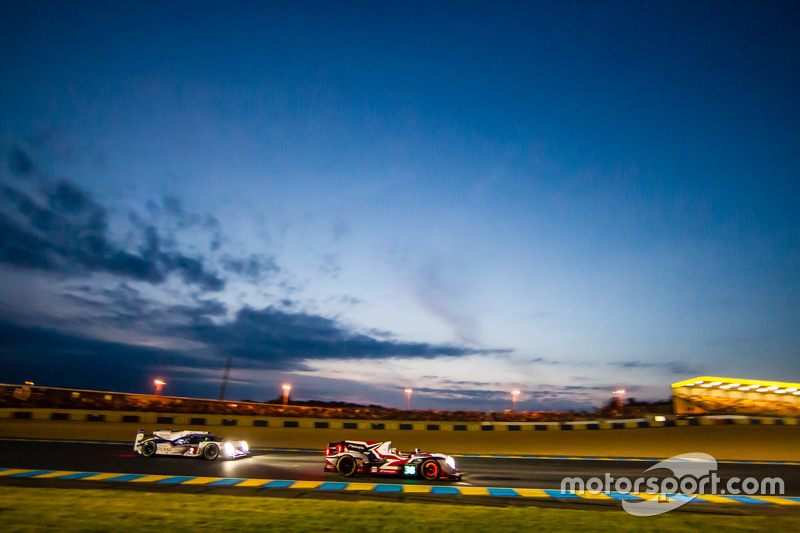 9. There is a photo technique we call compressing. It's where you use a long lens and physics to "compress" subject matter in a frame. Here, the difference between the head Rebellion R-One and the trailing ORECA 05 and Ferrari 458 is probably 50 meters, but the visual effect is quite effective. From the texture in the fencing to the signage and houses/hotel in the background, there no lack of interesting things to see on the Hunaudières. 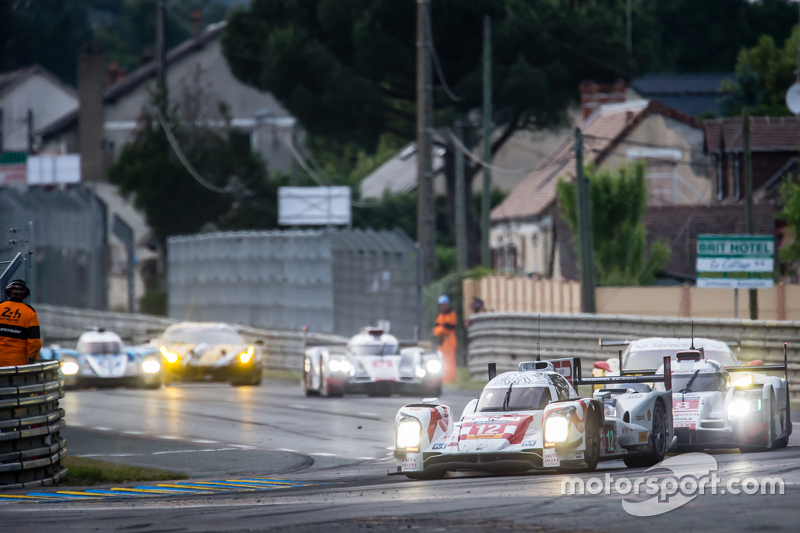 8. Very few races in the world have this kind of atmosphere at the start. Magical doesn't even begin to describe it. 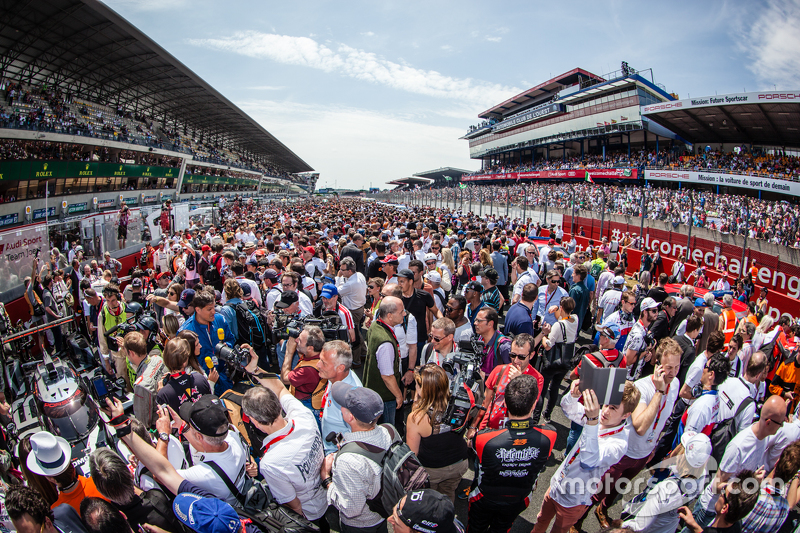 7. The star comes into his own as a driver at Le Mans. Well done to Dempsey, Long and Seefried on a well-deserved second place finish in class. 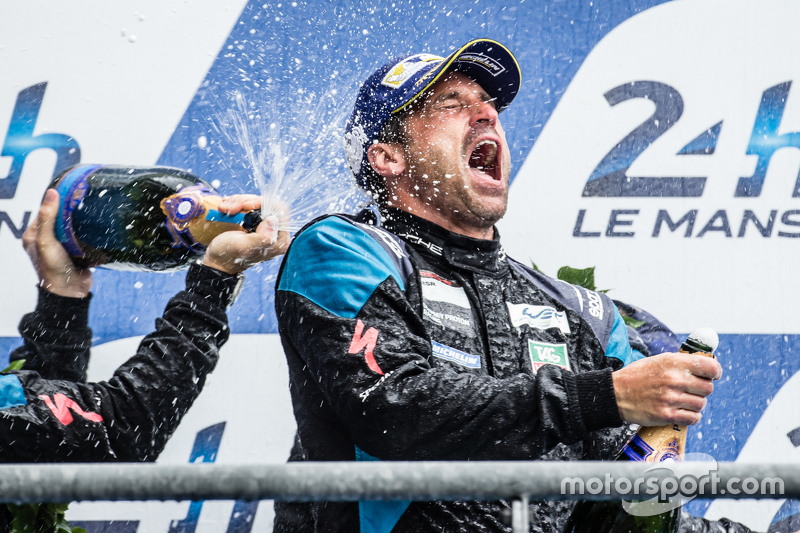 6. The Dunlop Bridge: an iconic part of the Le Mans circuit. It's forever part of the Sarthe landscape. Bonus points for the detail in those intense clouds. 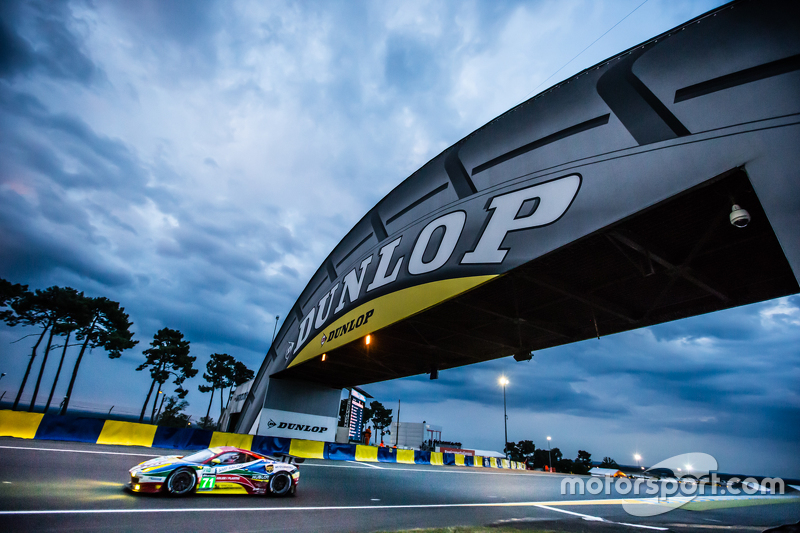 5. Years ago, Le Mans post-race was a total mess. Chaos. Mayhem. It's still kind of like that, but in the end you get this celebration photo to end all celebration photos. So at least it's more worth the struggle as a photographer. Yet another moment at Le Mans we hope never changes. 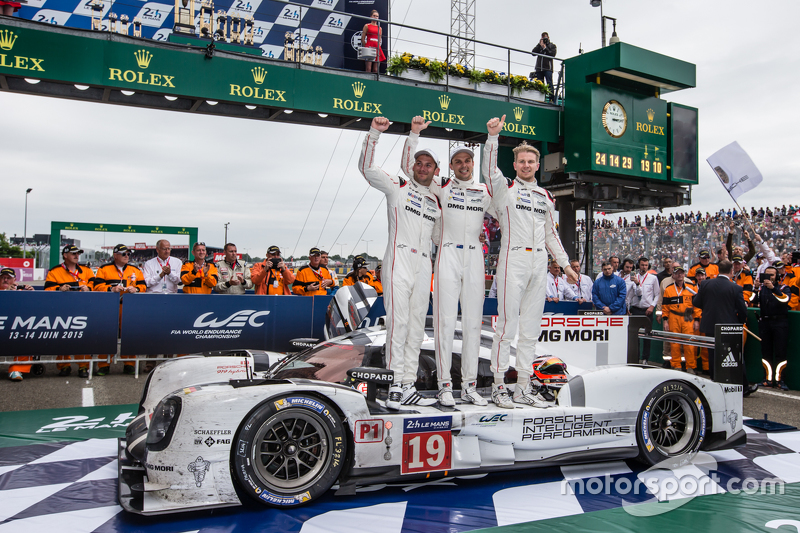 4. Here is a photo of the Mulsanne Straight with cars on it. Done. 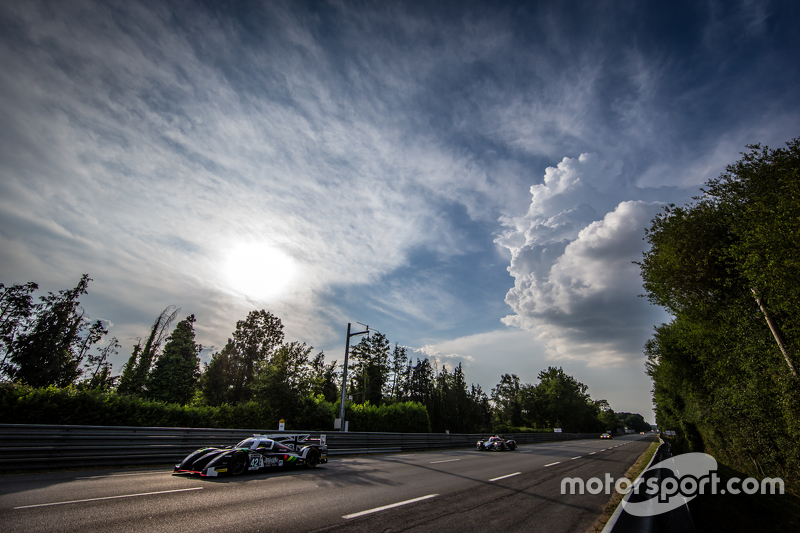 3. The ferris wheel, the trailing lights, the hospitality tents (Audi and Porsche on the left). The long night at Le Mans begins. 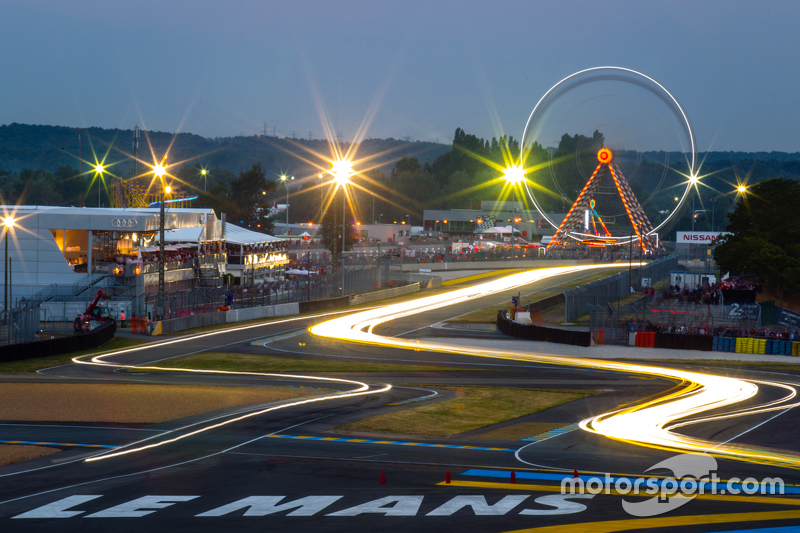 2. The pitlane at Le Mans is unique. It's also one of the busiest and most dangerous pitlanes in all of motorsport. But it's an honor to work in that sacred space. 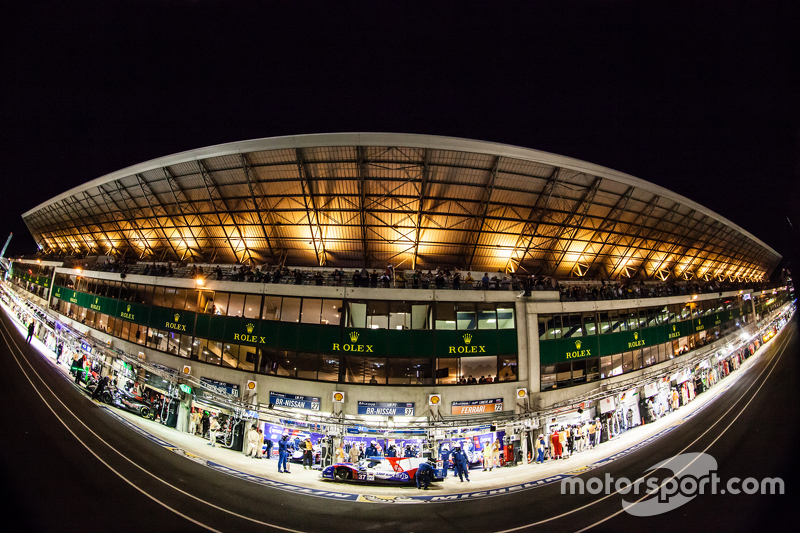 1. The #19 Porsche 919 Hybrid on its way to victory, lifting the right front ever so slightly heading down from Dunlop Bridge to the Esses de la Forêt in the early morning light. 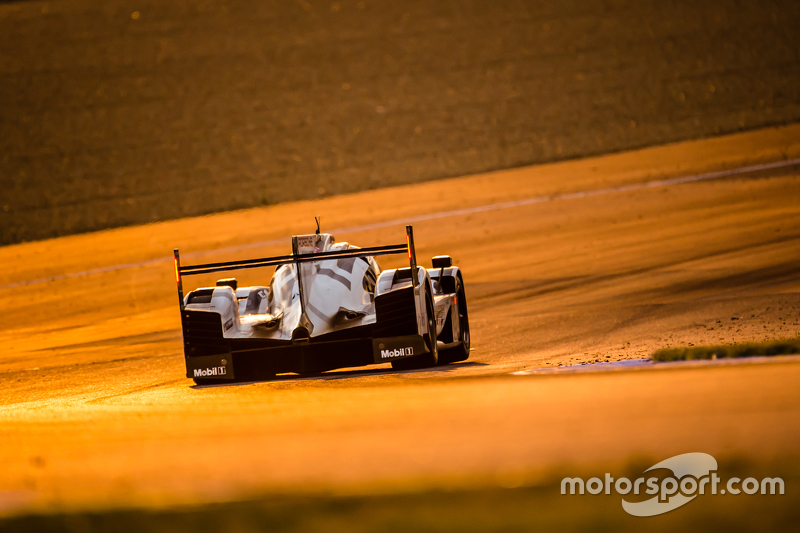 A woman and her Porsche 356 on La Carrera Panamericana