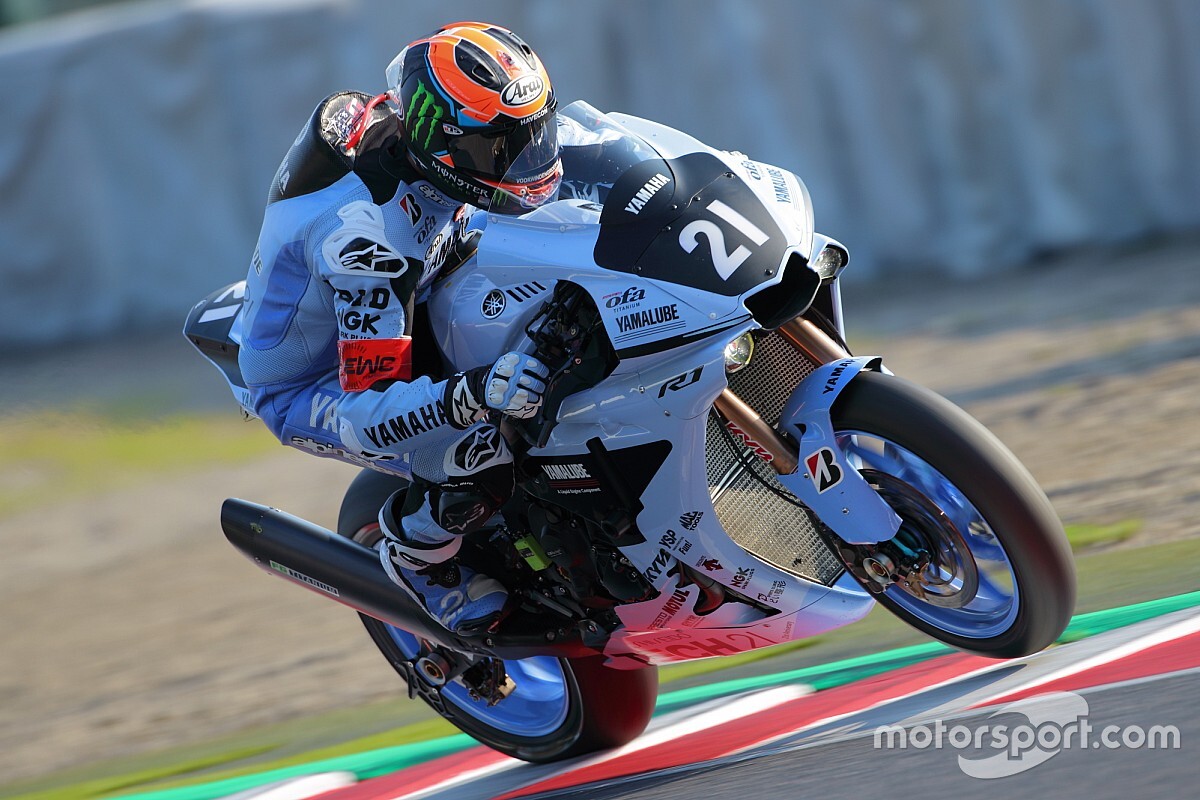 Yamaha has elected not to field a factory entry in the Suzuka 8 Hours for the first time since 2014, although it will maintain its representation in the Japanese endurance classic via the YART outfit.

Yamaha is the second most successful manufacturer in the Suzuka 8 Hours with eight wins, four of which came in successive years between 2015-18.

Its winning streak ended under dramatic circumstances last year, after the factory Kawasaki team won a protest against its exclusion from the race.

Yamaha didn’t state the reason behind its factory exit from the event, only noting that “we have decided to suspend that activity from this season” in a short press release on Wednesday.

Following the announcement, YART Yamaha will become the Japanese manufacturer’s primary contender in the Suzuka 8 Hours.

This means that  Katsuyuki Nakasuga, Alex Lowes and Michael van der Mark, who won the Suzuka 8 Hours as a trio between 2017-18, will not be part of Yamaha’s rider line-up.

Lowes wasn’t available for one of the YART seats, having left the Yamaha fold to join Kawasaki in WorldSBK.

He will instead pair up with Jonathan Rea and Xavi Fores to defend Kawasaki’s title in the Suzuka 8 Hours.

The 2020 edition of the Japanese endurance classic is currently scheduled on July 19.