Jonas Folger will make his first official appearance in his new role as Yamaha MotoGP test rider during the post-season test in Valencia on Tuesday and Wednesday. 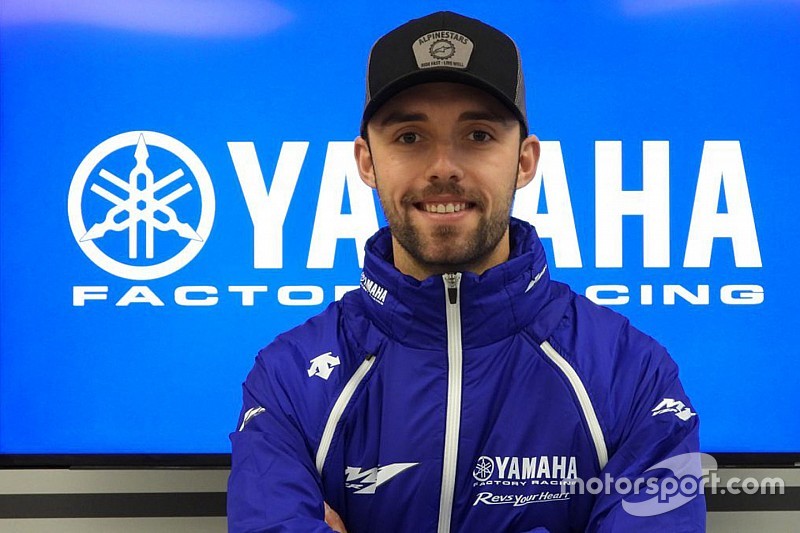 Former Tech 3 Yamaha racer Folger, 25, was revealed as the spearhead of Yamaha's new European-based test team back in September.

He attended a private test in Aragon alongside race riders Valentino Rossi and Maverick Vinales in September but did not ride, although he has been in action as part of Kalex's Moto2 test programme.

It means this week's Valencia test will be Folger's first experience of the Yamaha since he last raced at Aragon in 2017 before being forced to step down from racing when he was diagnosed with Gilbert's syndrome.

Yamaha team boss Lin Jarvis stressed the importance of having a European test team to speed up development of the M1 bike and said Folger will be an "asset" in its 2019 title challenge.

"It is no secret that Yamaha has had a challenging season in 2018," said Jarvis. "Though we made progress towards the end, we are convinced that the extra support from a European test team will be greatly beneficial to the development process of the YZR-M1.

"[Folger] will start his duties here in Valencia during the official IRTA Test. We are very pleased to welcome him back to Yamaha‘s MotoGP programme.

"Jonas showed great skill and excellent speed when he was a Yamaha satellite rider in 2017. His past experience with the YZR-M1, as well as his youth and drive, will surely make him a great asset to our 2019 campaign."

Folger will be one of three test riders in action in Valencia, alongside Michele Pirro at Ducati and Bradley Smith at Aprilia, taking the size of the entry to 25.

Honda tester Stefan Bradl continues to deputise for the injured Cal Crutchlow at the LCR squad, although it's understood Bradl will switch over to the HRC test outfit for the following week's Jerez test. 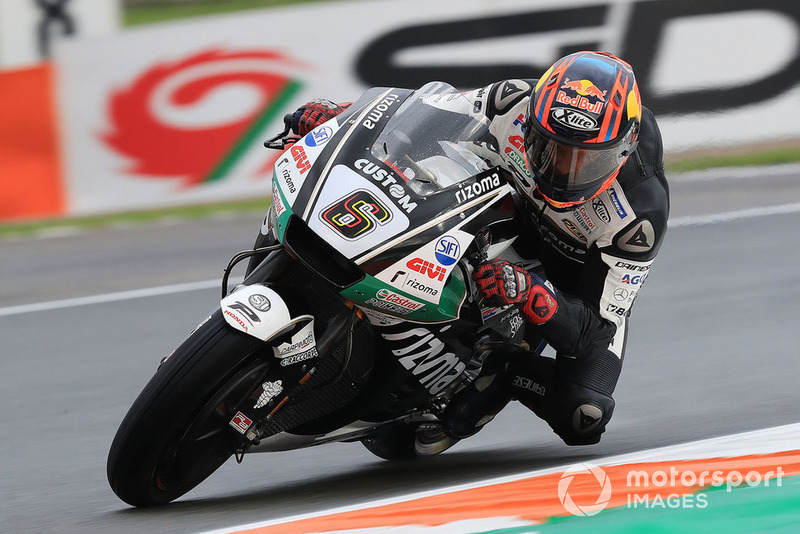