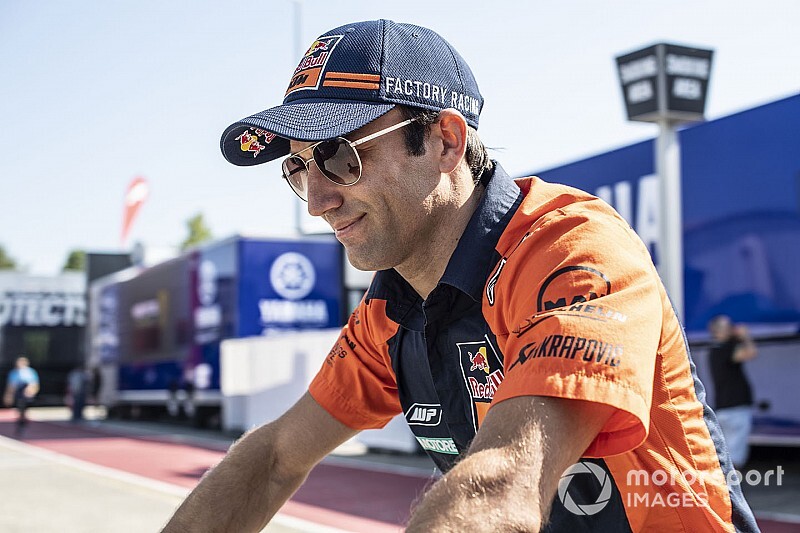 KTM motorsport boss Pit Beirer says that Johann Zarco has the company's blessing to test or even race for a rival manufacturer in MotoGP while he remains under contract.

Following Zarco's decision to request an exit from his two-year deal one year early, KTM decided to drop the two-time Moto2 champion with immediate effect and replace him with test rider Mika Kallio for the rest of the season, beginning in Aragon last weekend.

In its announcement, KTM clarified that Zarco would remain on the books of the Mattighofen firm until the end of the year, even though he will not again ride its RC16 bike.

The 29-year-old has made no secret of his ambition to remain in MotoGP as a test rider with wildcard outings next season, prompting speculation he could audition for such a role with another manufacturer in the near future.

Asked at Aragon if he would consider allowing Zarco to represent one of KTM's rival marques prior to the end of his contract, Beirer said: "Yes, we talked about this.

"To underline how much I like this boy and how I want the best for him, [although] he is under contract to us and we’ll pay him until the last day of the season, but if he wants to test any motorcycle or race any motorcycle, he can race against us [immediately].

"If there is the smallest chance or opening, he has to jump on it with my full support and we will fix all the papers that are needed to get that release.

"I don’t know how it will work but we will make it happen, for sure."

Zarco has been linked with a return to the Yamaha fold for 2020 as a test rider, with options to race in MotoGP or even Moto2 next year having all but dried up.

The Frenchman's former Tech 3 teammate Jonas Folger was recruited to spearhead Yamaha's European test team this year, but has made only sporadic appearances on the M1 - most recently at the KymiRing test in Finland last month (pictured below). 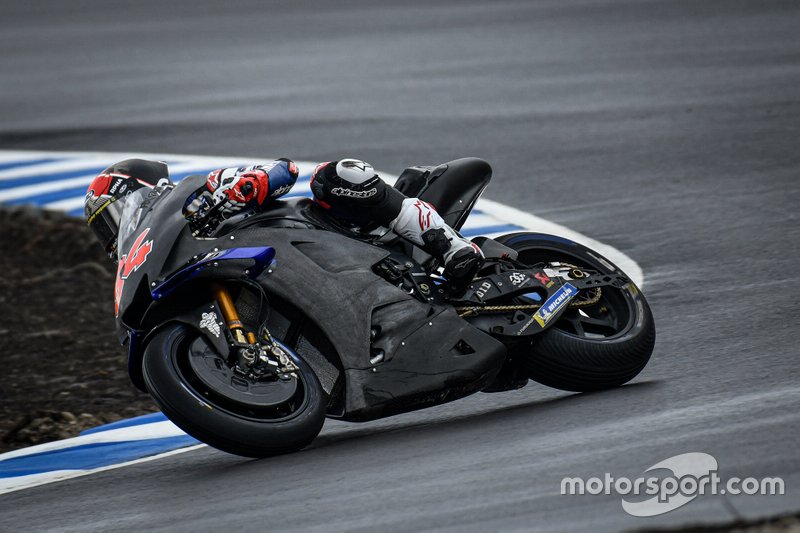 Iannone: All I want is equal machinery from Aprilia