A dramatic night of short track racing at Bristol Motor Speedway will end with four drivers eliminated from the 2021 NASCAR Cup Series playoffs. See where everyone stands ahead of the final race in the Round of 16. 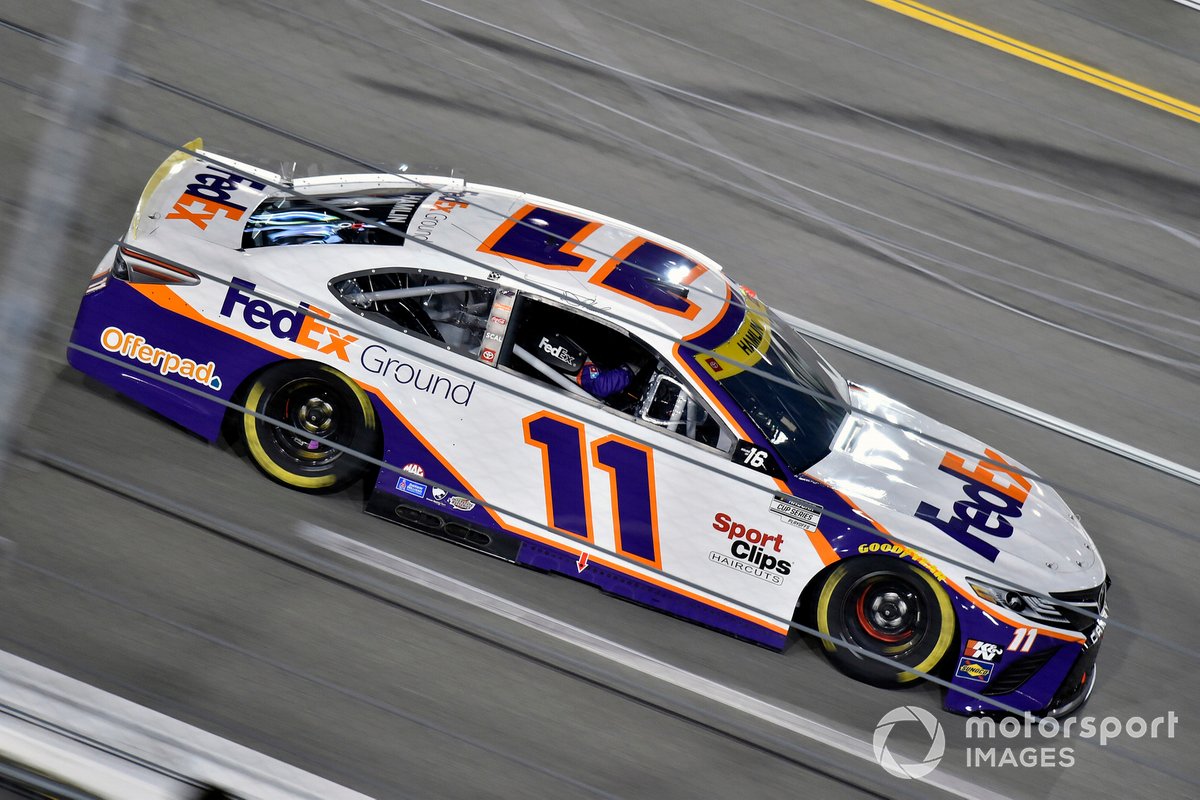 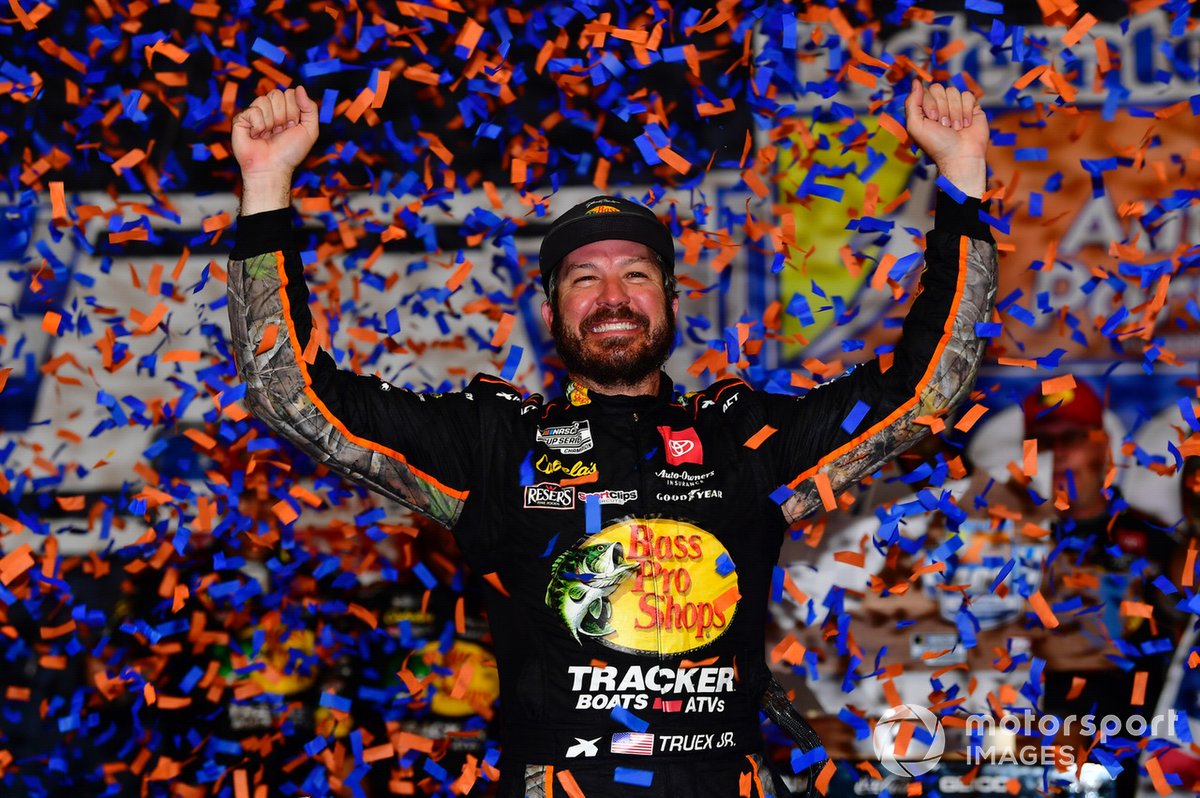 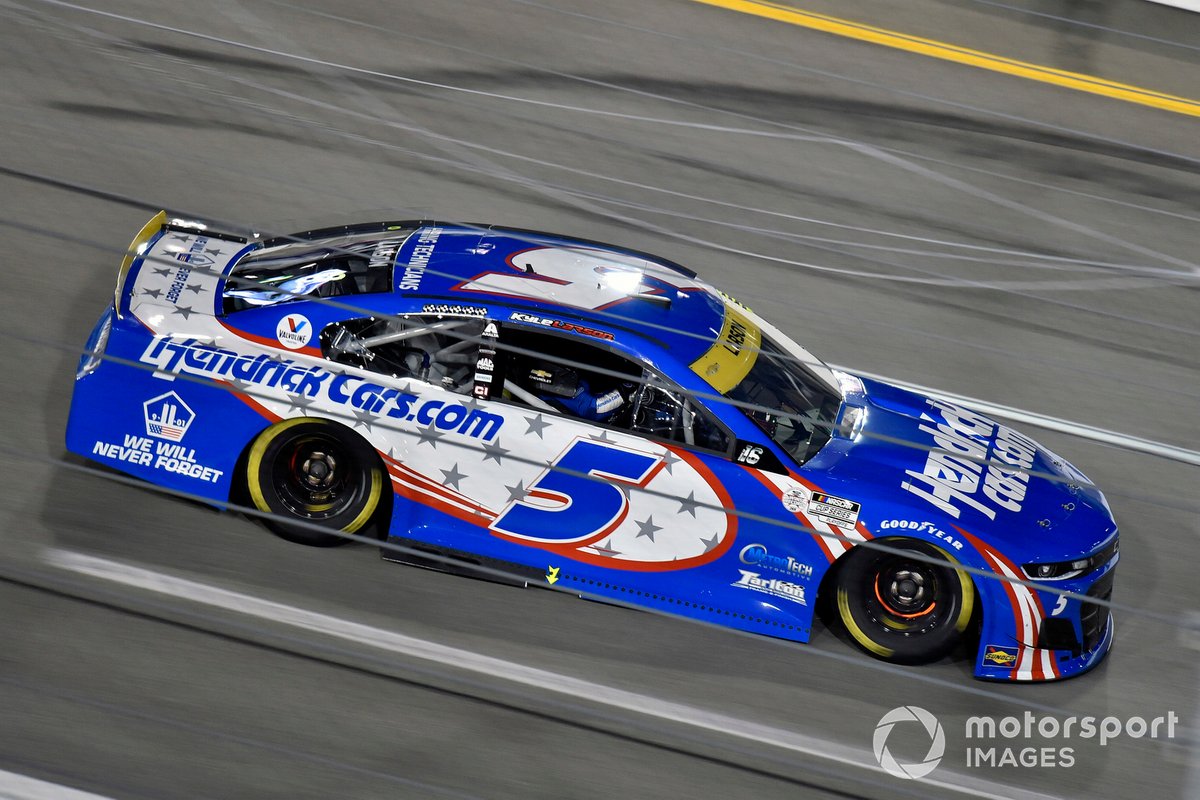 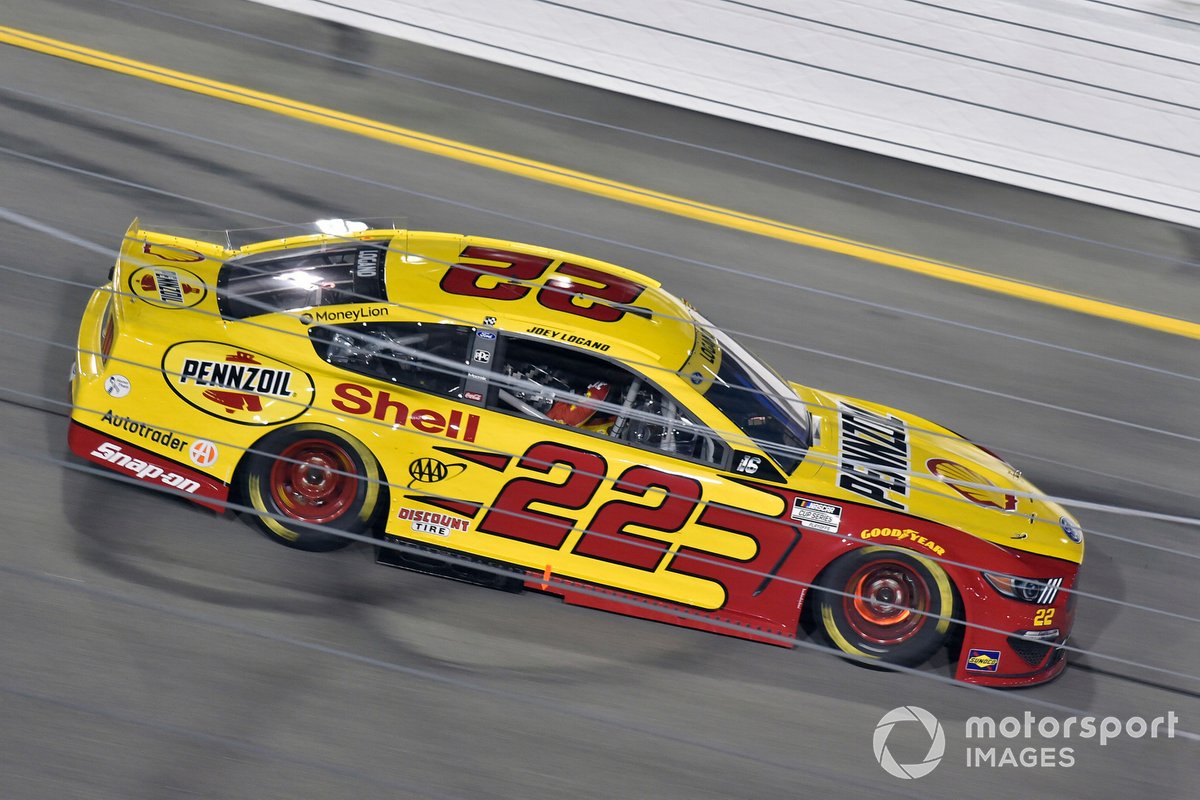 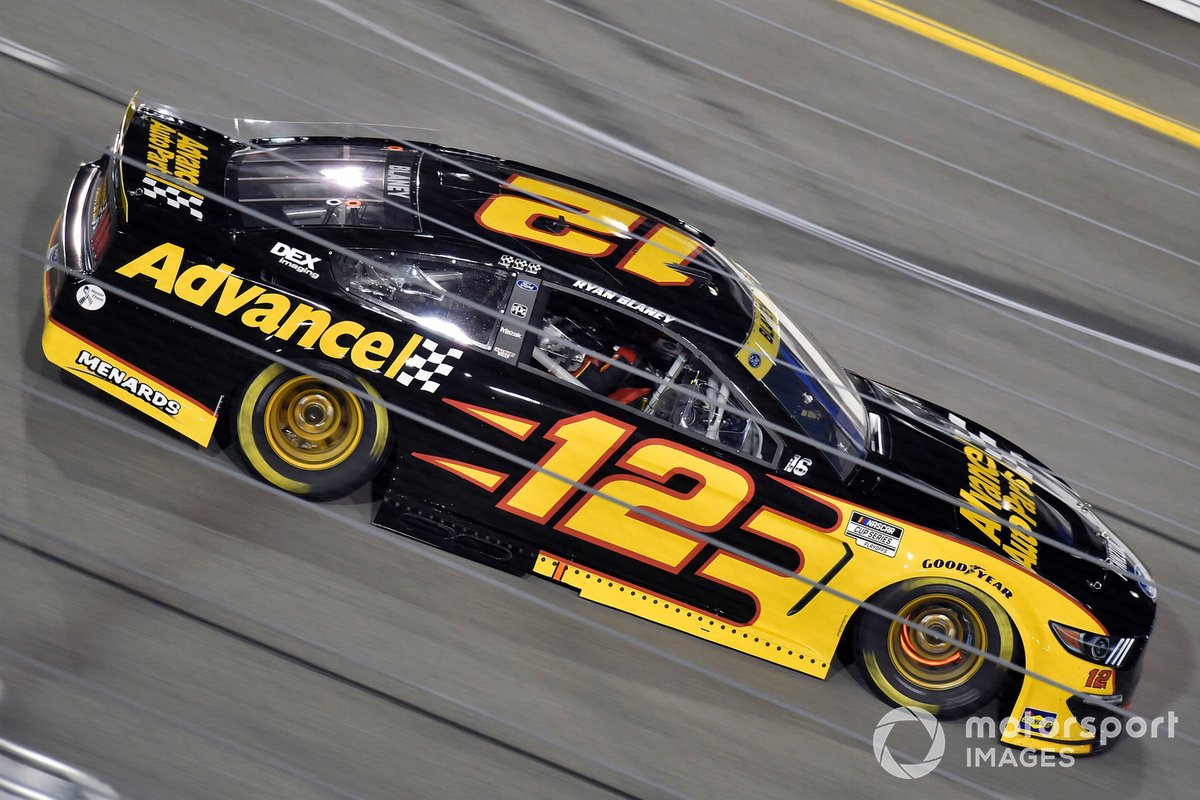 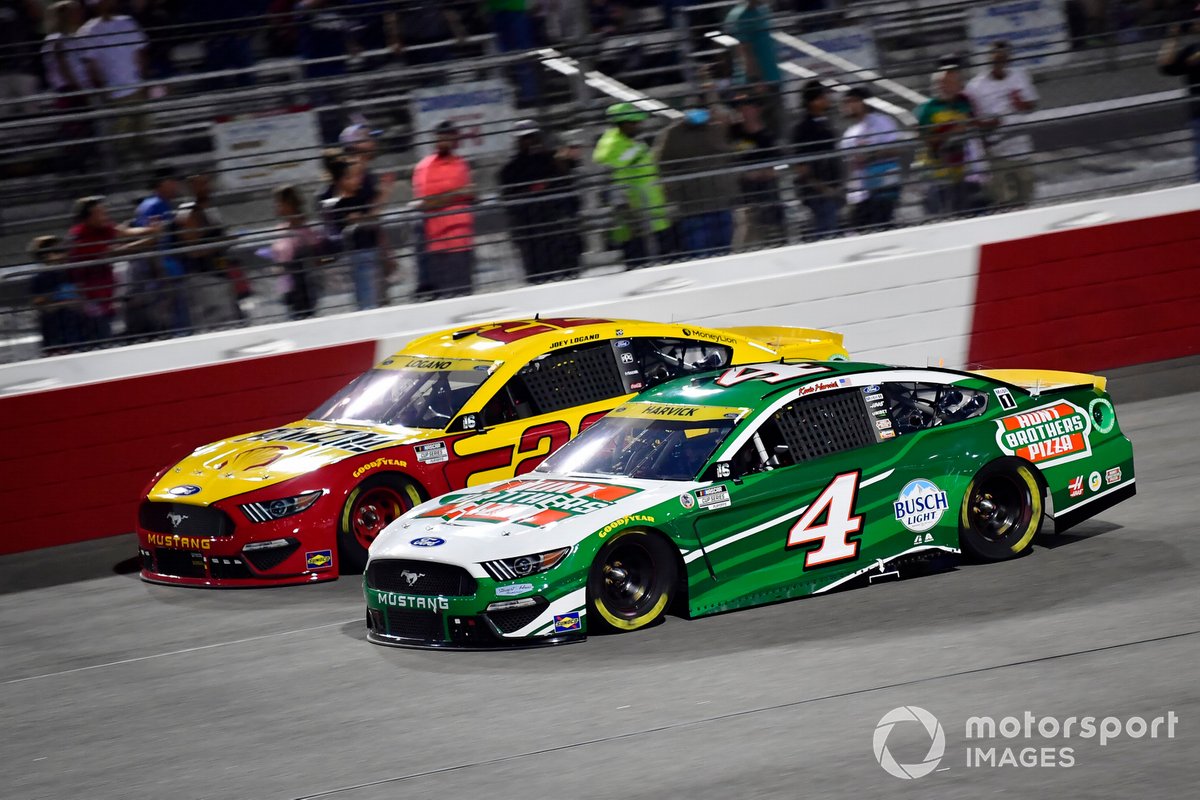 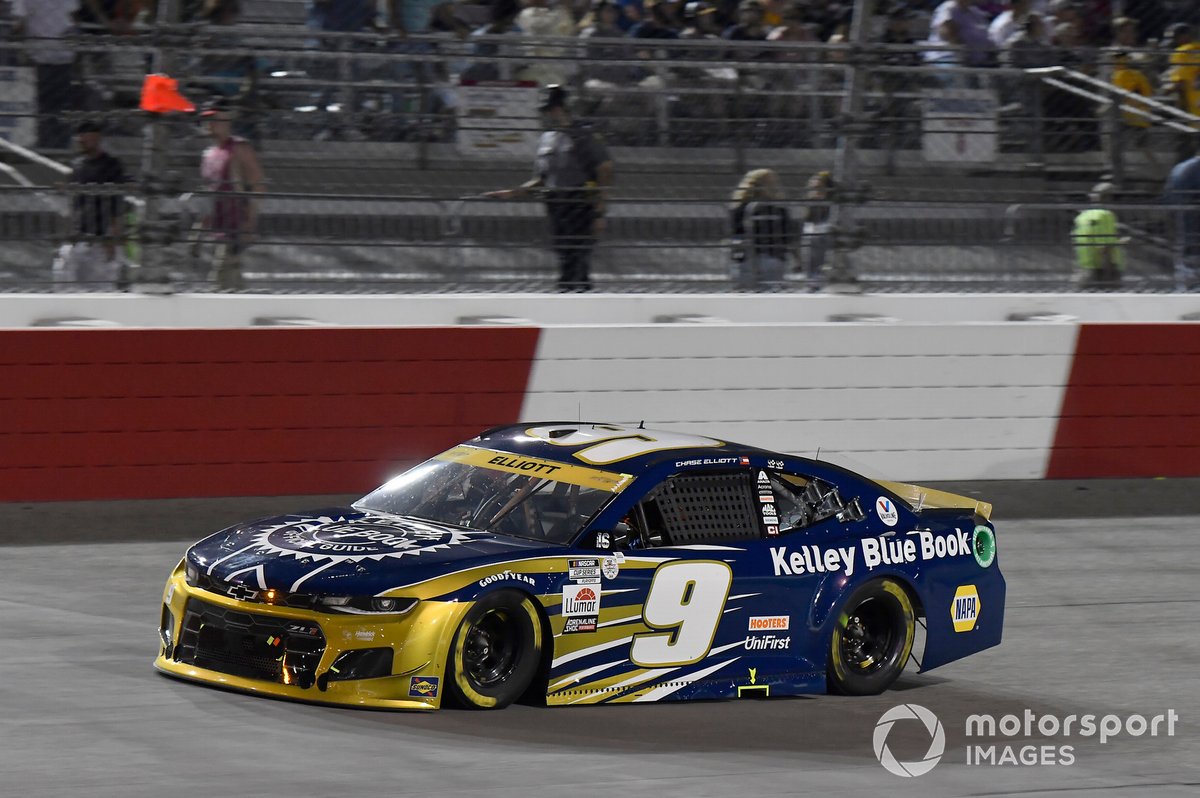 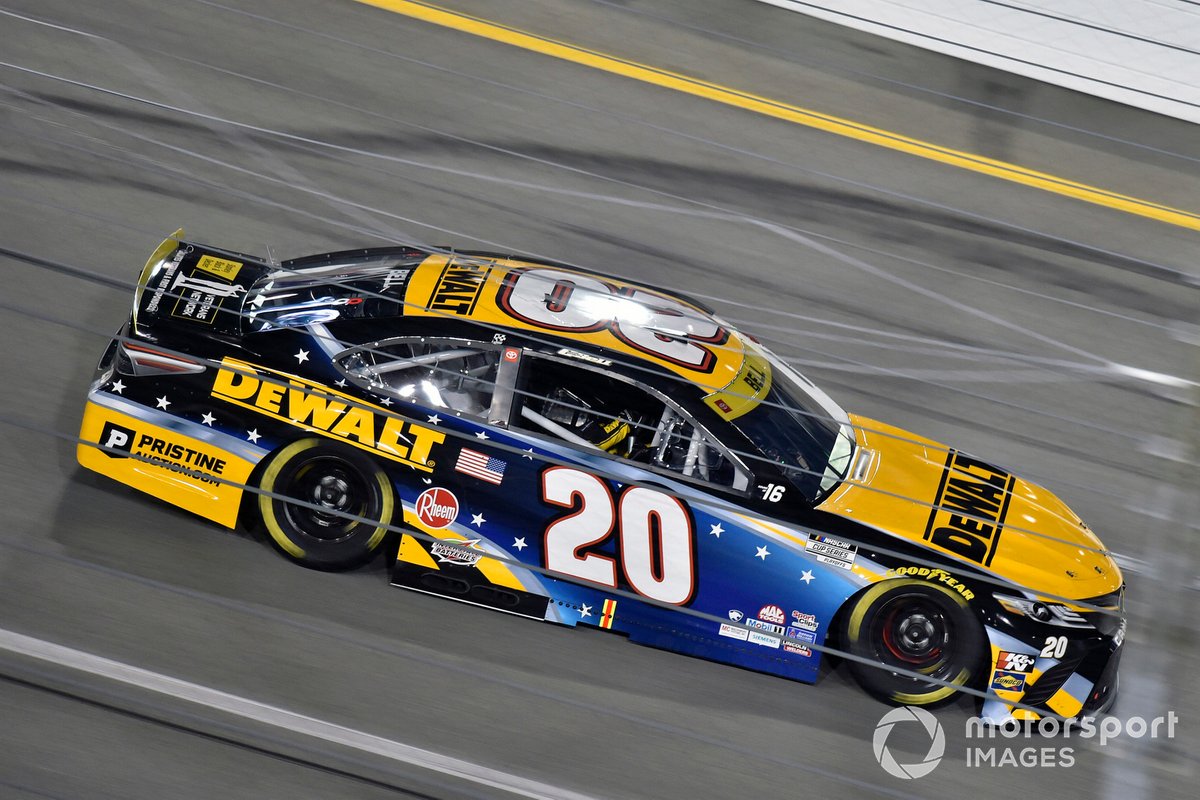 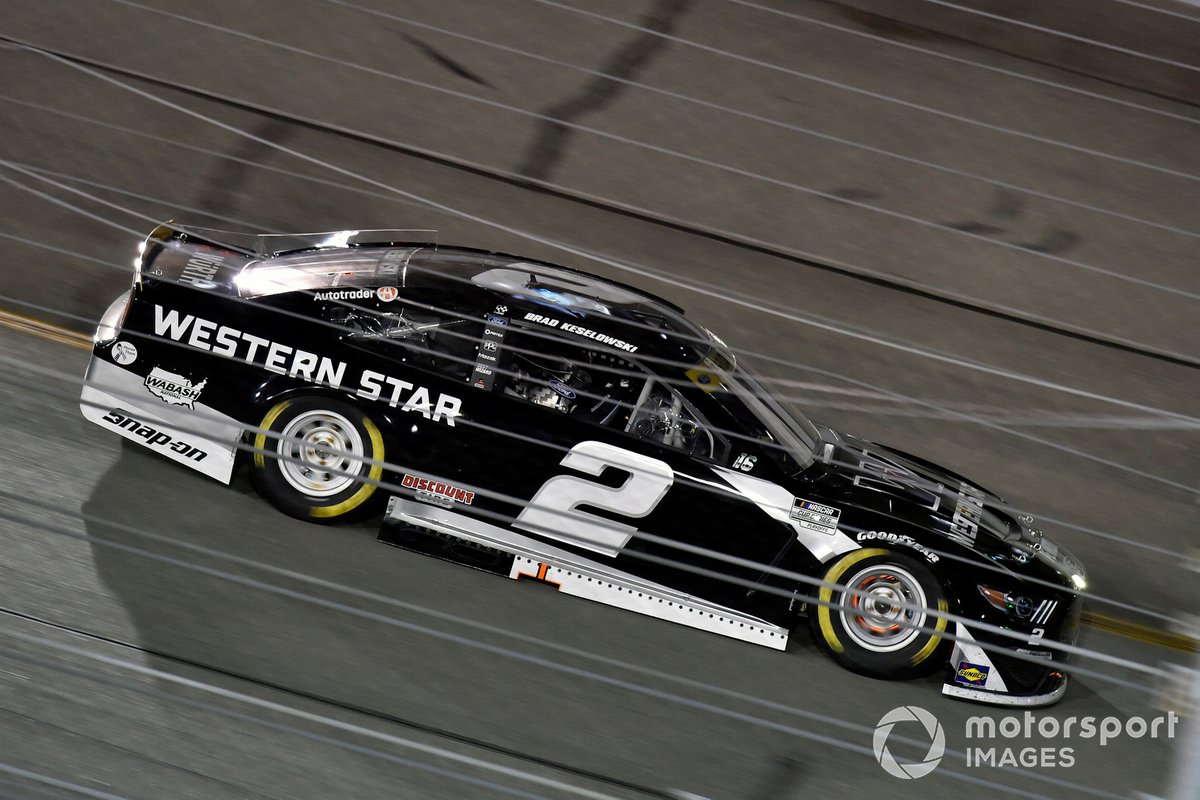 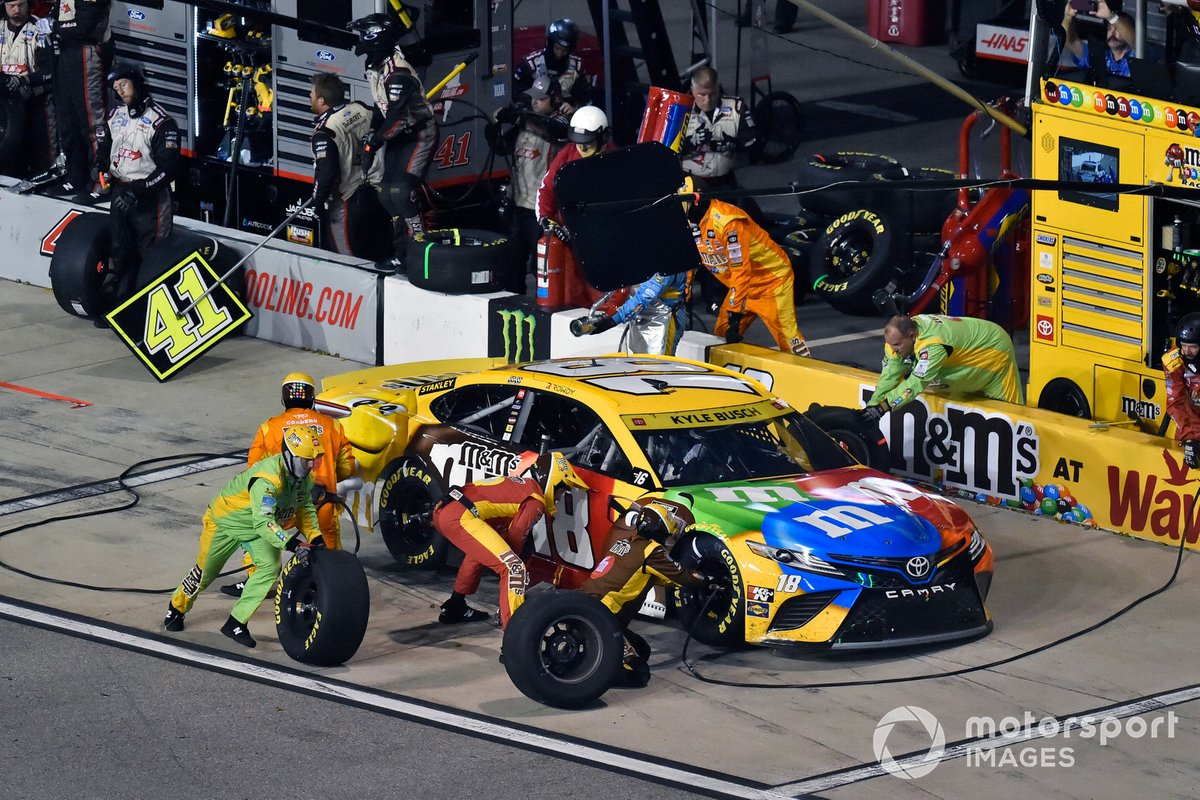 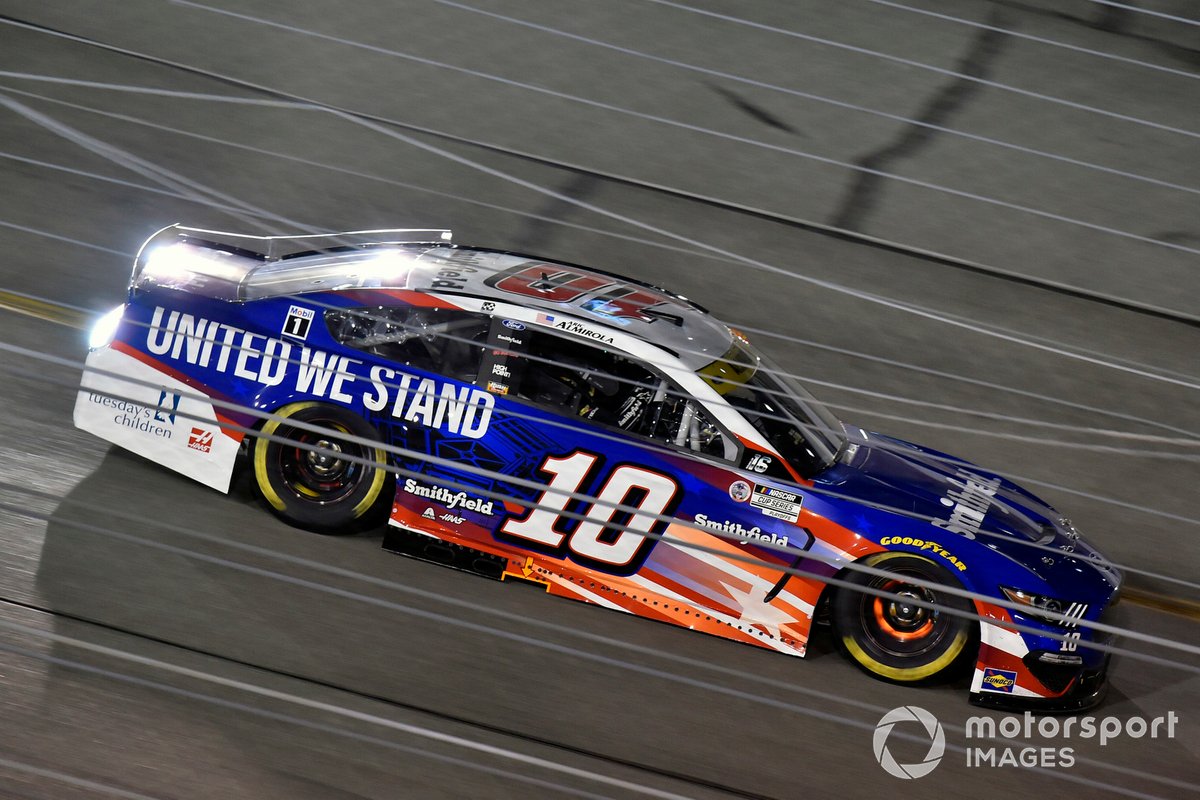 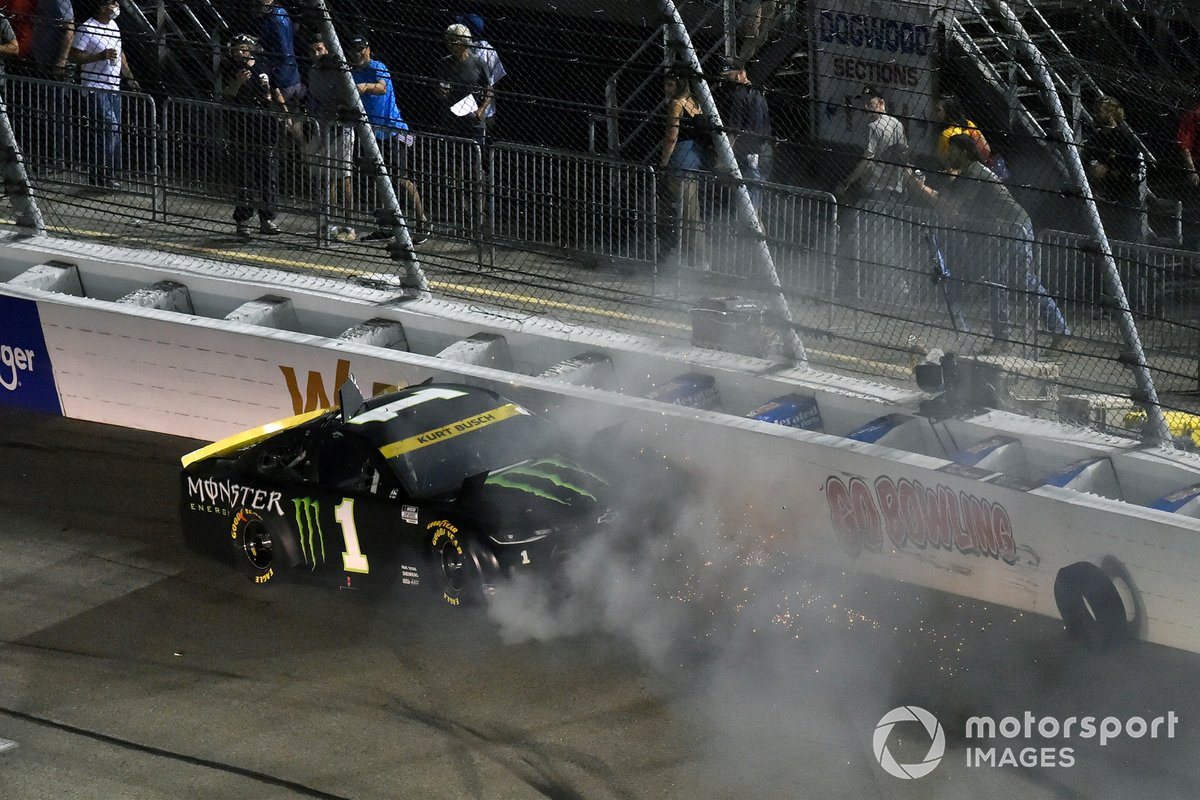 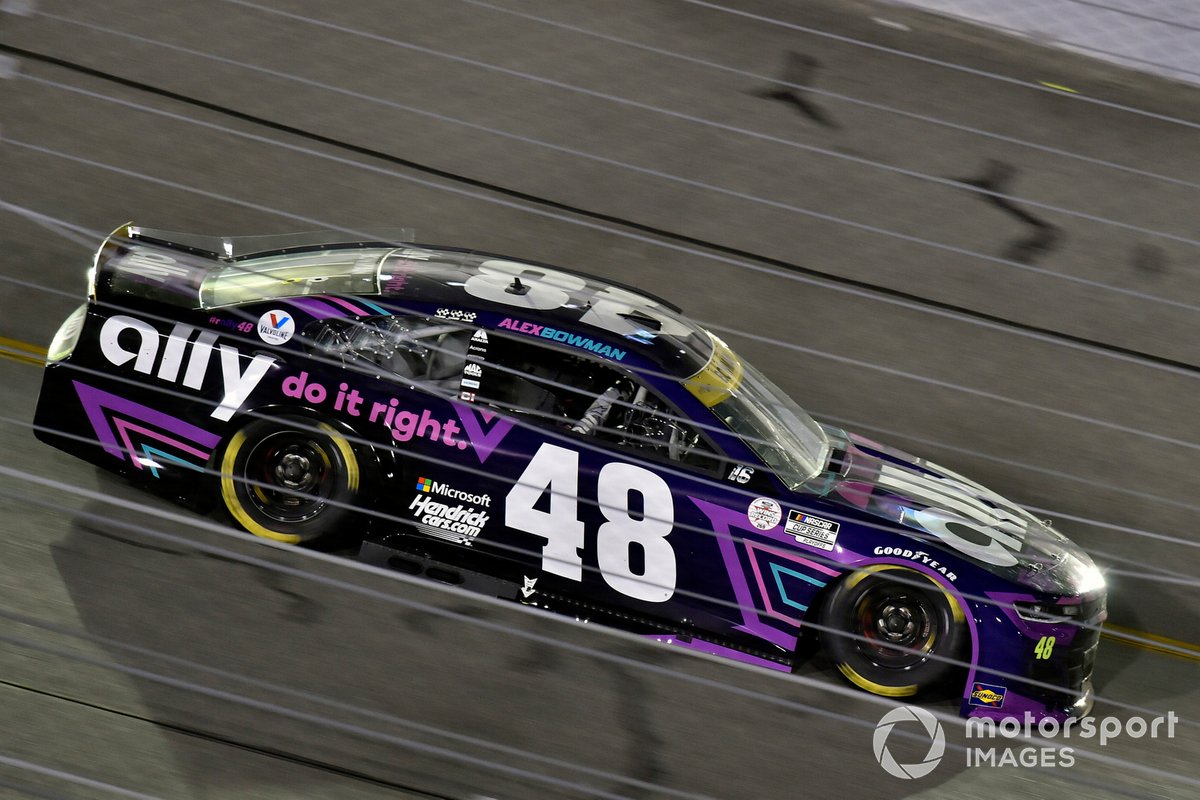 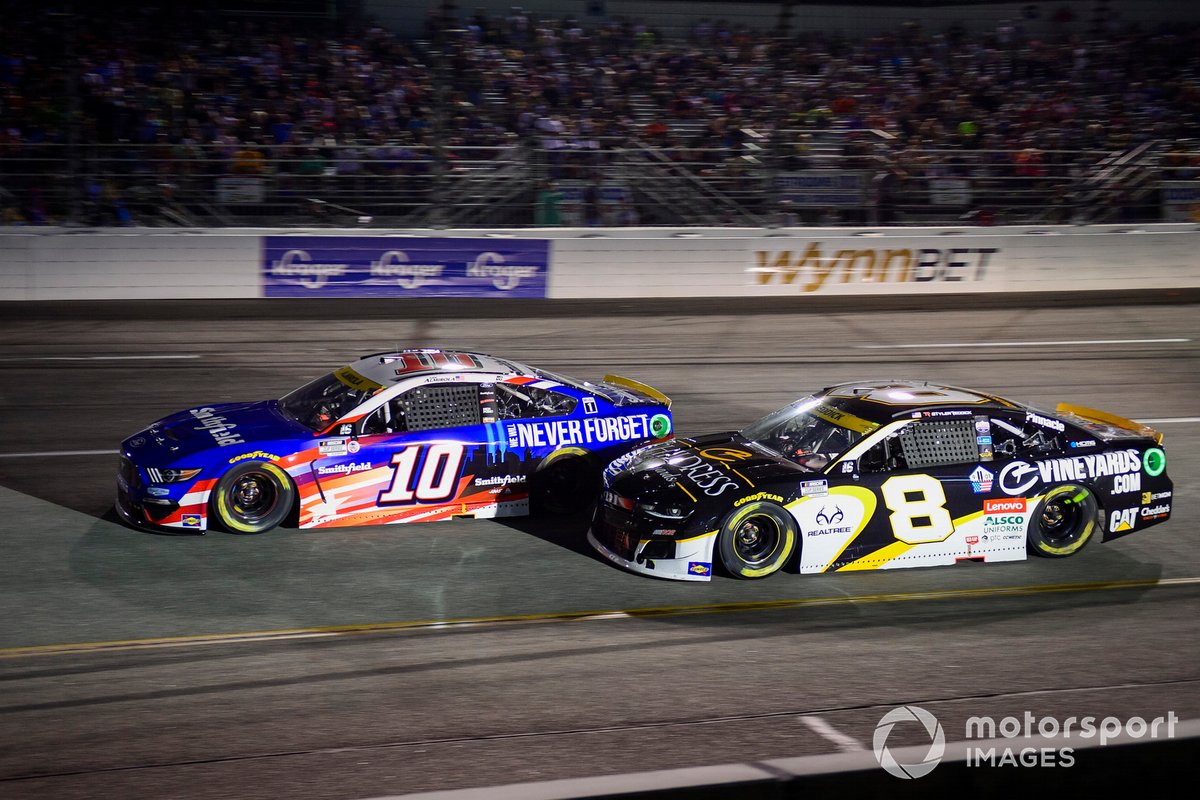 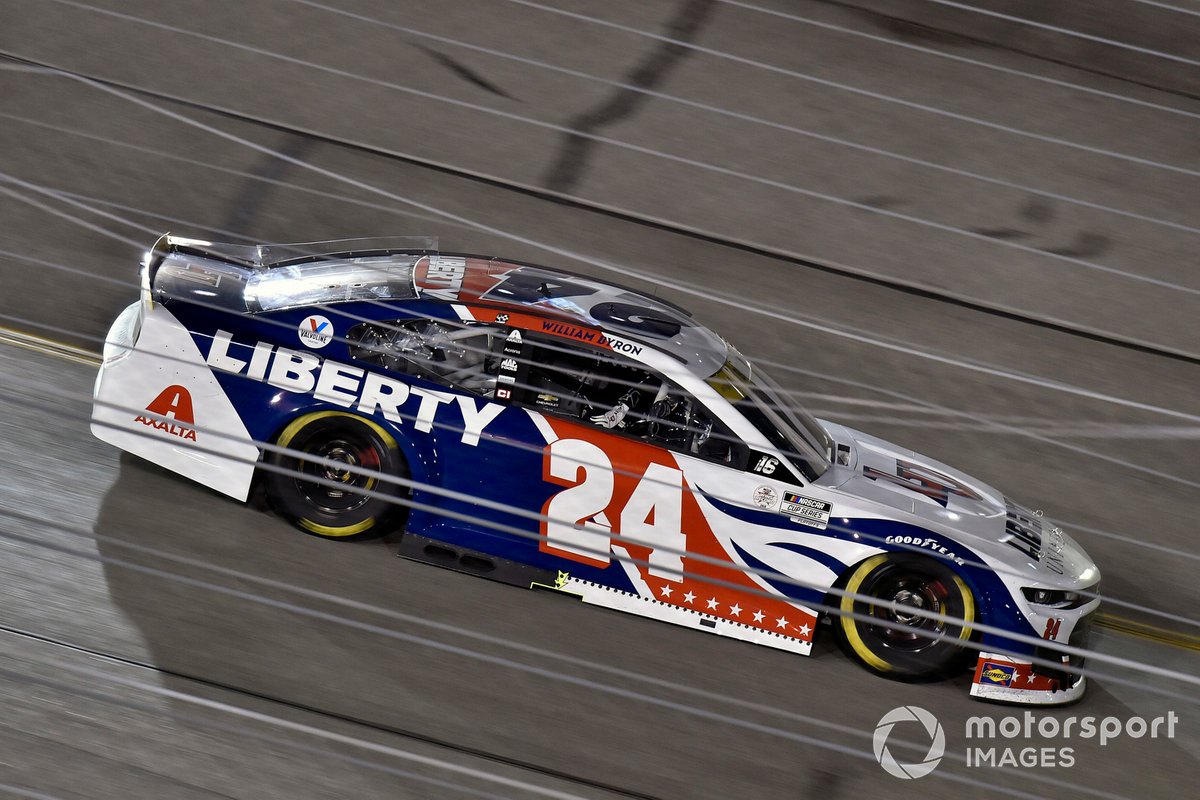 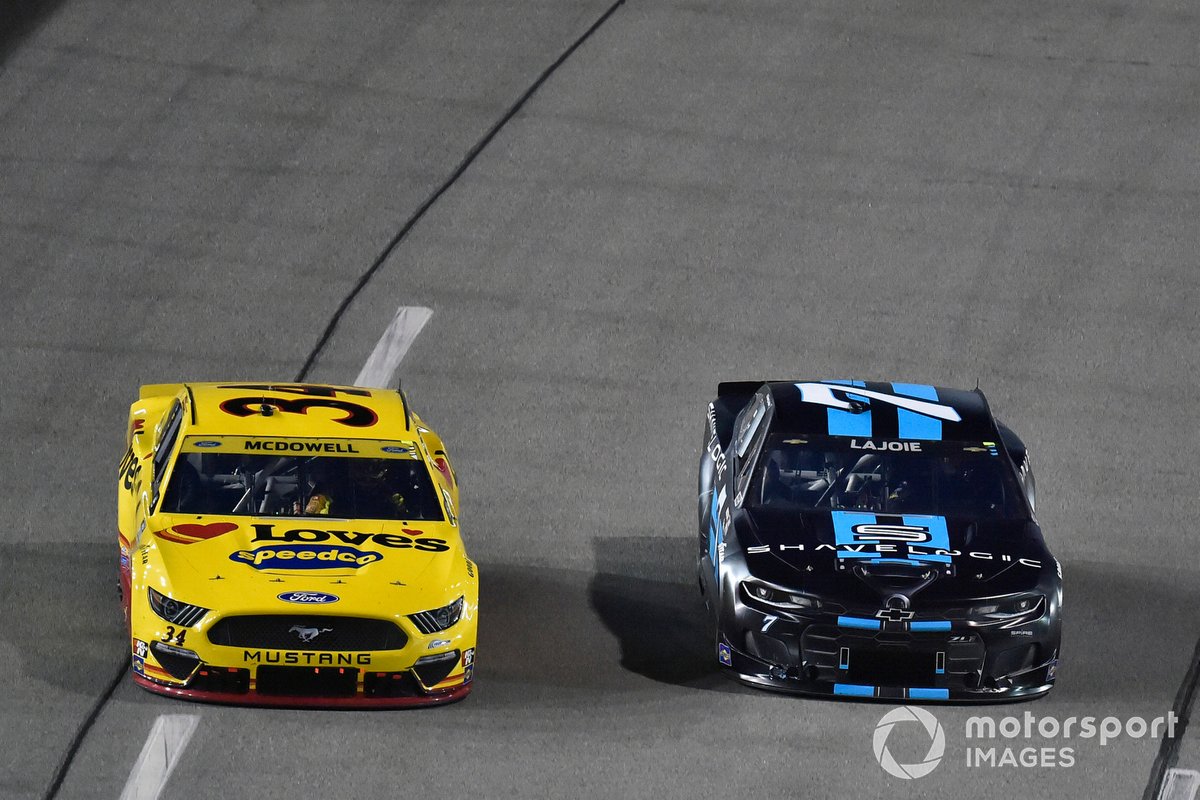