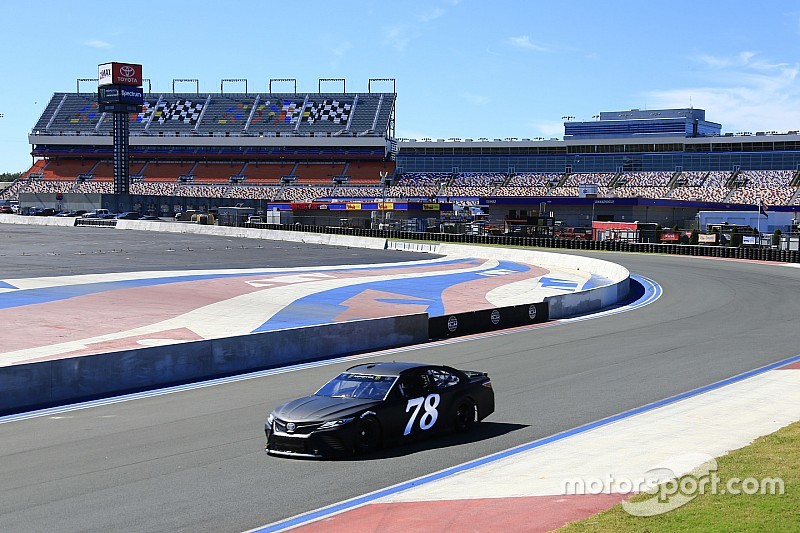 An official announcement of the race’s length is expected before Tuesday, which is one of two planned test days on the course this month for Monster Energy NASCAR Cup Series teams.

The race has previously been a 500-mile event when run on the 1.5-mile oval track. NASCAR itself had never signed off any official length of the Charlotte event.

The most recent layout of the course, which utilizes most of the oval and an infield course with a 35-foot elevation change, includes two chicanes and 17 turns and listed as 2.28 miles in length.

Assuming the course length doesn’t change again, that would make the September 30th race 248.55 miles in distance, which correlates to a 109-lap event.

The change would put the September race on par in length with the Cup series’ other road course events at Sonoma (Calif.) Raceway and Watkins Glen (N.Y.) International.

During a Goodyear tire test on the Roval, driver Trevor Bayne predicted the upcoming event on the course would be “a survival race.”

Aric Almirola was strong at Chicagoland, but "we have to be perfect"

NASCAR Roundtable: Where does the Chicagoland finish rank?