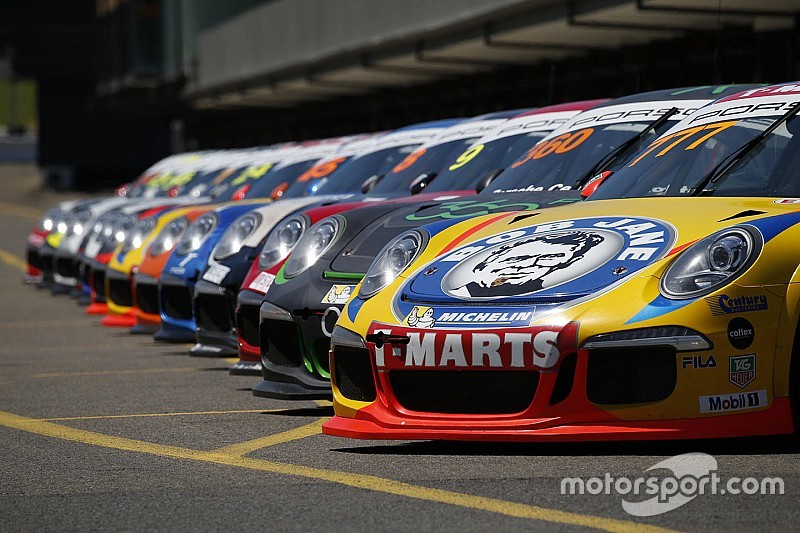 The 2017 Porsche Carrera Cup Australia will include a three-round endurance series, to be staged over the Sandown, Bathurst, and Gold Coast events.

The Endurance Cup will see each of those three marquee events staged over one long-distance race, as well as two regular sprint races. The longer race will be approximately double in distance to a sprint race, which would roughly translate to 45-50 minutes, and will be single-driver.

The three long-distance races will count towards both the regular series points, and the Endurance Cup, a newly-created prize that will be awarded in both and outright and TAG Heuer Carrera Challenge terms.

“Having longer races is something our drivers have requested, and thanks to Supercars we have been able to accommodate this at three of the best events on the 2017 motor racing calendar – Sandown, Bathurst and Gold Coast.

“Carrera Cup is, first and foremost, a sprint format championship, however adding elements such as an Endurance Cup enhance the overall experience for our customers, providing extra track time and another on-track incentive.

The concept of longer Carrera Cup races was first floated back in October, when the series confirmed it was adding a Malaysian round to its 2017 schedule.