Crash rules out Fogarty and GAINSCO/Stallings from Long Beach 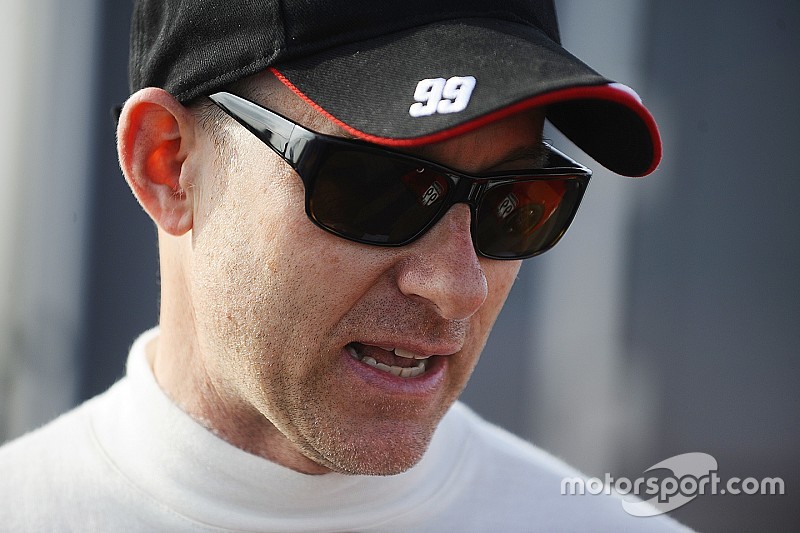 GAINSCO/Stallings has confirmed that the shunt for Jon Fogarty in this afternoon's practice session has taken the team out of the Pirelli World Challenge round at Long Beach.

Fogarty was third fastest when he clipped a curb that spat him into the outside wall at Turn 8, just past where the tire barrier ended.

He said: "We had a great session going, made steady improvements.  We were on a sticker [fresh-tire] run there just before the end of the session and I clipped the apex at Turn 8… it sent me into the wall like a rocket.

"I am fine, but very, very disappointed.  The car absorbed a ton of energy and kept me safe, but I am pretty sick inside for sure."

He explained: "It looks like this won’t be the big return for us at Long Beach. Unfortunately, the damage is too significant and the GAINSCO boys are going to pack it up here as quickly as possible to get back to Texas.

"We have a double-header next weekend which is big for us in terms of championship points and it’s a 'Circle of Champions' weekend for GAINSCO, which means they have a group of winners coming. We need to be there.

"It’s going to be a big job to get this car ready in time."