The Real Racing Honda SUPER GT team has revealed a new look for the 2021 season, following the exit of long-time sponsor Keihin.

Astemo, a joint venture between Japanese electronics and industrial equipment giant Hitachi and Honda, replaces Keihin as the main backer for the #17 NSX-GT.

Keihin, which is part-owned by Honda, had been Real Racing's main sponsor since 2009, bringing with it a distinctive electric blue livery that until now had gone mostly unchanged.

But in 2019, Honda reached an agreement with Hitachi to merge three of its subsidiaries - Keihin, Showa and Nissin - with Hitachi Automotive Systems to create a new company.

In the wake of that process being concluded, Keihin's branding has been dropped in favour of that of Astemo, resulting in a new red-and-silver colour scheme (pictured top).

The merger affects Honda's Dream SI Racing team in the All-Japan Superbike Championship, which has been rebranded along the same lines for 2021. 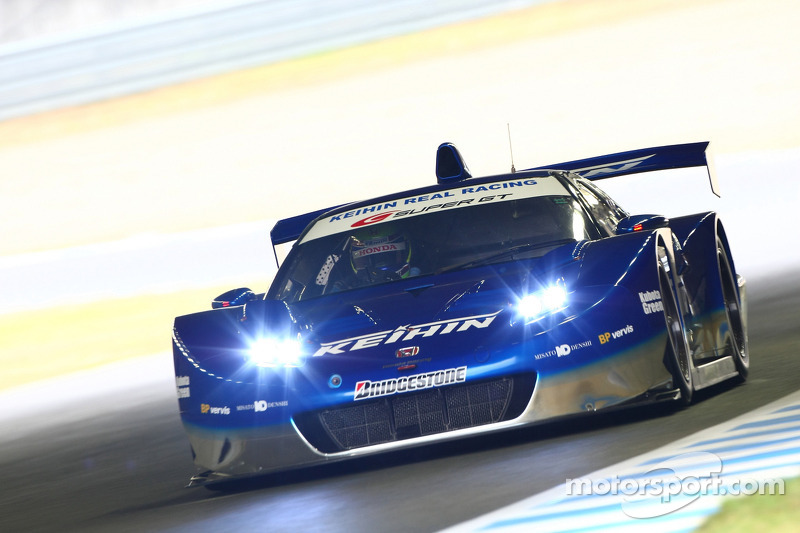 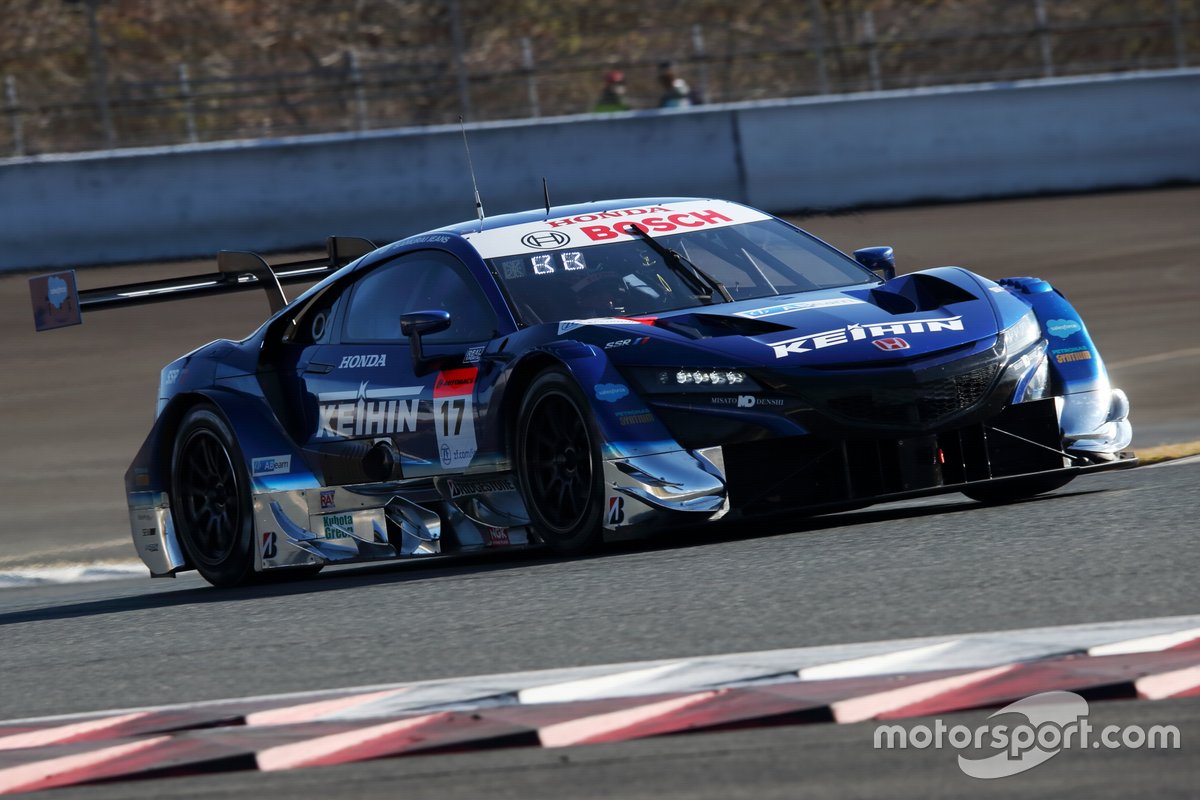 Koudai Tsukakoshi and Bertrand Baguette continue for a third successive season with Real Racing in 2021 as part of a mostly unchanged Honda SUPER GT roster.

Also set to get a new look in 2021 is fellow Honda squad Team Kunimitsu, which announced late last year the end of its long-standing relationship with Raybrig.

Team Kunimitsu is poised to reveal its 2021 branding on Monday.