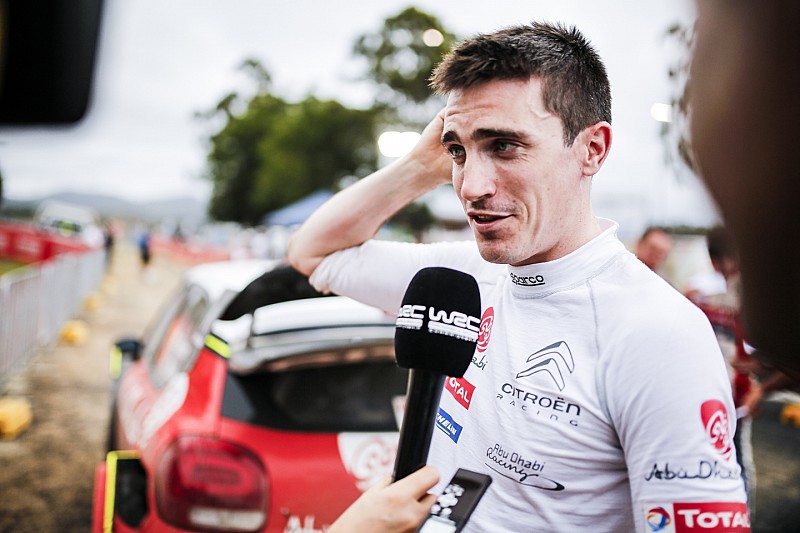 The decision ends weeks of speculation about who would step in for the team’s resident drivers Sebastien Loeb and Dani Sordo, both of whom had made it clear they didn’t want to compete on the August 1-4 event.

Breen will be partnered by co-driver Paul Nagle, who had worked with Kris Meeke at Citroen and has been competing alongside Breen in Ireland this season.

Breen will attend Hyundai’s Alzenau factory on Tuesday for a seat fitting ahead of a pre-event test and an entry at Rally Estonia next month. Fellow Hyundai driver Andreas Mikkelsen will also compete in Estonia.

Breen, who lost his Citroen seat at the end of last season, said: “I am chuffed to be given this chance to join Hyundai Motorsport for Rally Finland, and to get back in a world rally car.

“It’s been a long and patient wait, having to watch everyone else drive this year. I am honoured to have this one-off opportunity with Paul as my co-driver.”

Breen has a strong record on the Jyvaskyla-based event, finishing in the top five on two of the last three rallies and on the podium with third place in 2016.

He added: “Finland is the rally I’ve done most in the WRC so I hope I can bring something to the team.

“I am getting plenty of seat time before Finland. It will remain a challenge but one I am ready to grasp with both hands. I’ll be competing with the #42, a number I’ve raced with since my first year in karting in 1998, and that has always been very lucky. Let’s hope it remains that way!”

Hyundai Motorsport director Andrea Adamo explained his decision, saying: “Rally Finland is a very particular type of event that warrants an approach like no other on the calendar.

“It’s a huge challenge for teams and crews alike. With the championship battle entering a critical phase, and competition being so close among the manufacturers, we have brought Craig Breen into our line-up for Finland.

“He has demonstrated his class at this event in the past and has a lot of experience, which will be invaluable to us. We are making sure he has enough preparation with Rally Estonia, an event similar in style to Finland, and the pre-event test.”

Gill to return to WRC2 this year with JK Tyre