The World Superbike organisers have cancelled the final race of its round at Imola due to excessive rain and poor track conditions. 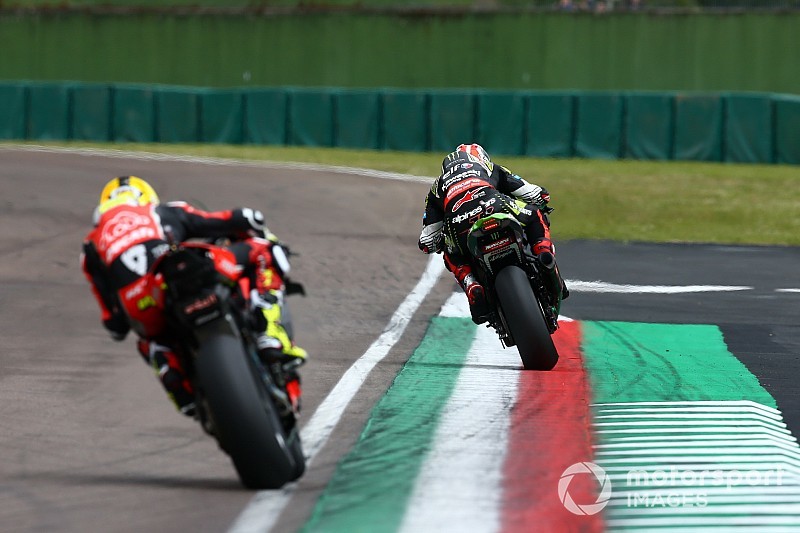 Due to soaking wet conditions, the race was delayed from its original 2 o'clock start time, with the safety car as well as several riders driving out on track to inspect the conditions.

The series finally opened the pitlane for a sighting lap and the field lined up on the grid, only to then have further delays.

The decision to cancel the event was finally announced some 80 minutes after the original start time.

It is the second WSBK race of the season to be cancelled as the previous round at Assen had snowfall, and only two races were held.

Rea cut Bautista's championship lead by 10 points over the weekend, but the Ducati rider's advantage is still a whopping 43.

The World Supersport race, which was set to be held after WSBK, was likewise cancelled.