Some of the continent’s best riders will converge in Chennai this weekend for the fourth round of the Asia Road Racing Championship.

The series, which returned to India in 2016 with a round at the Buddh International Circuit before moving to Madras Motor Race Track the following year, will see races taking place across Supersport 600cc, Asia Production 250cc and Underbone 130cc classes.

Given the higher capacity the spotlight will be on the Supersport 600 class, which features former MotoGP racer Anthony West, ex-Moto2 rider Azlan Shah and Japan’s Yuki Ito, among others.

West, who scored a clean sweep in 2016 but was absent from last year’s event, currently leads the standings with 86 points, 12 clear of Shah.

Ito is a further six points adrift in third, while Thai pair Decha Kraisart and Keminth Kubo could also spring a surprise. 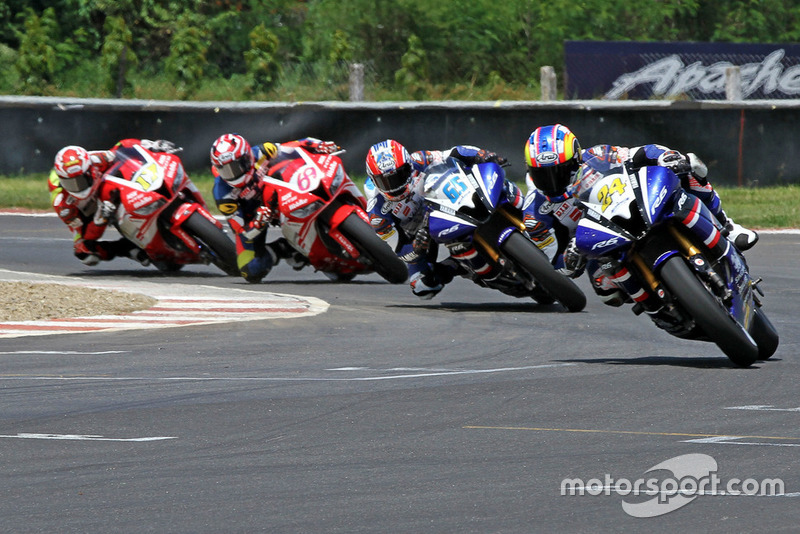 Rajiv Sethu and Anish Shetty will represent in India in ARRC this year, both competing in the mid-tier Asia Production 250cc category for Honda Racing India.

Shetty bagged two points with a double top-15 result in Australia and will be looking to add his tally at home turf.

“With the complete backing of Honda Racing team, I have improved my race craft and also worked on my mental fitness,” he said.

“I am now familiar with the bike and have started to get a hang of the pressure of performing amongst best racers of Asia.

“I want to exploit the home advantage that Chennai track gives me. Honda 2Wheelers India has made my dream to race internationally a reality. Now, my dream is to stand on the podium with my Indian flag flying high.”

Sethu is yet to open his account this year, partly due to an in-season injury, but given his past experience he shouldn’t be discounted either.

At the top of the AP250 class sits Rheza Danica Ahrens, who has dominated the season so far with four wins out of six races.

It’s hard to foresee anyone beating the Indonesian this weekend either, but the challenging nature of the MMRT means nothing can be taken for granted. 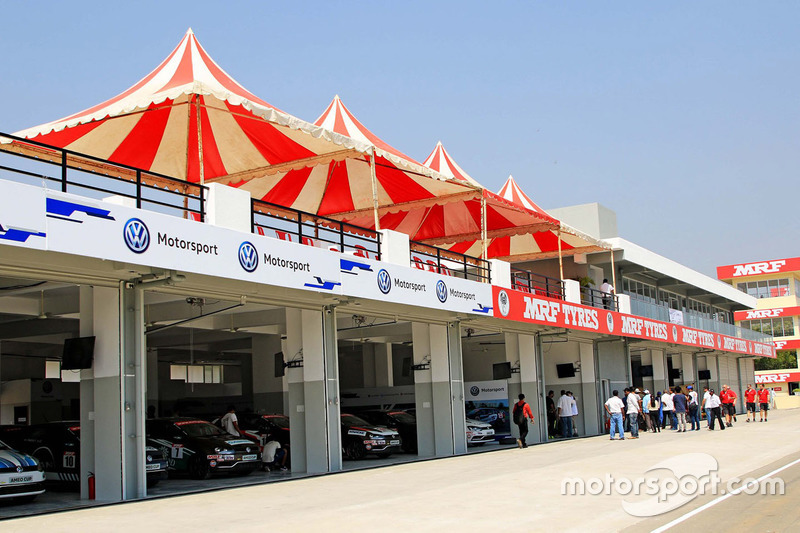 International riders arriving in Chennai will be treated to an upgraded paddock complex, including swanky new garages, VIP lounges and a viewing terrace. The track was already resurfaced in time for last year’s race.

“It has been barely 11 months since we last hosted an ARRC round, but during this period, the MMRT has undergone a sea change,” MMSC president Ajit Thomas said.

“A new paddock, with 20 spacious garages, a viewing terrace, VIP hospitality suites to accommodate nearly 400 people, a second paddock on the western side with its own circuit and a drag strip have all sprung up at a cost of about Rs 20 Crore.

“It is an edifice we all are proud of. Yet, these are just baby steps in our long-term plans to transform MMRT into a truly World-class facility. I am sure, the ARRC family will have a far more comfortable stay at the MMRT this weekend than at any time in the past!”

Buriram ARRC: Sethu, Shetty off to a difficult start