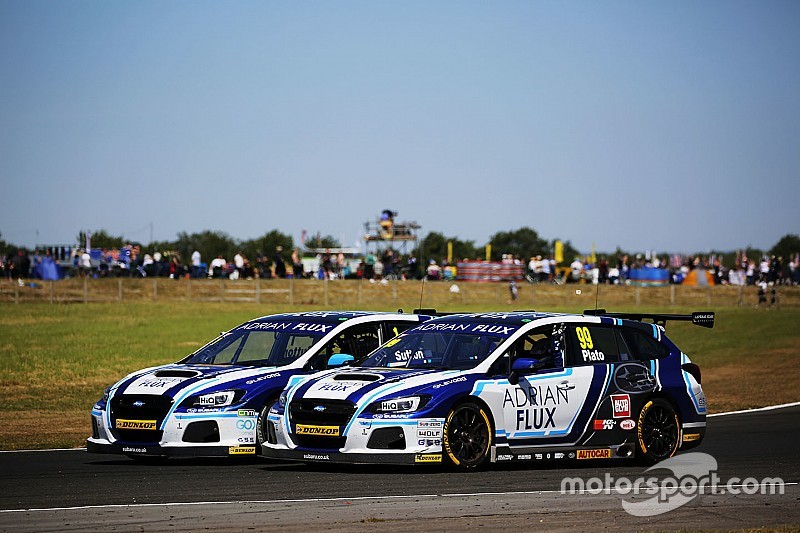 Senna Proctor will switch to BMR Racing for the 2019 BTCC season and will be at the wheel of a factory-backed Subaru Levorg.

Yorkshire-born Proctor, who was a race winner in the opening meeting at Brands Hatch last year, moves to BMR after two seasons driving a Power Maxed Racing Vauxhall Astra.

The 20-year-old will line-up alongside a yet-to-be named teammate, although 2017 champion Ash Sutton is expected to remain with the squad.

Proctor was part of BMR’s Academy programme when he finished as runner-up in the Ginetta Junior Championship in 2015 before graduating to the Renault UK Clio Cup and on to the BTCC with PMR in 2017.

“After racing under the BMR Racing banner in 2015 and 2016, the timing to return is right so when the call came in everything seemed to fit perfectly and it was an easy decision to make," said Proctor, who finished 12th in the points last year.

“I would like to thank everyone at BMR Racing for putting their faith in me. I can’t wait to get out testing and sample the Subaru Levorg. I think the rear-wheel-drive car will suit my driving style.

“After two successful years in the BTCC, I have found my feet and I am ready for the next step, my aim this year is to win races and to be in with a shot of the title come the last round of the season.”

BMR will once again be backed by Adrian Flux Insurance Services, and Subaru, which joined the BTCC as a works team for the first time in 2016, has reaffirmed its commitment behind the programme.

Subaru UK director Paul Tunnicliffe is adamant that the manufacturers' title is on the radar for the fresh campaign.

He said: “Our involvement in BTCC has much more to give us. Delighted though we were with Ash Sutton’s epic individual [drivers’ title] win in 2017, we feel the superiority of the Subaru Levorg really deserves victory in the manufacturers’ category.

“Senna’s signing is the first step to achieving this goal. He is a more than fitting driver to represent us in this prestigious championship, and we confidently expect to see him challenging for the top honours from the get-go.”

Micky Sergeant, team manager at BMR Racing added: “Senna was a [rookie-based] Jack Sears Trophy winner in his maiden BTCC year, and that puts him in good company.

"His maiden win last year, along with a brace of podiums and a dozen top 10 finishes, certainly makes him one to watch again in 2019.” 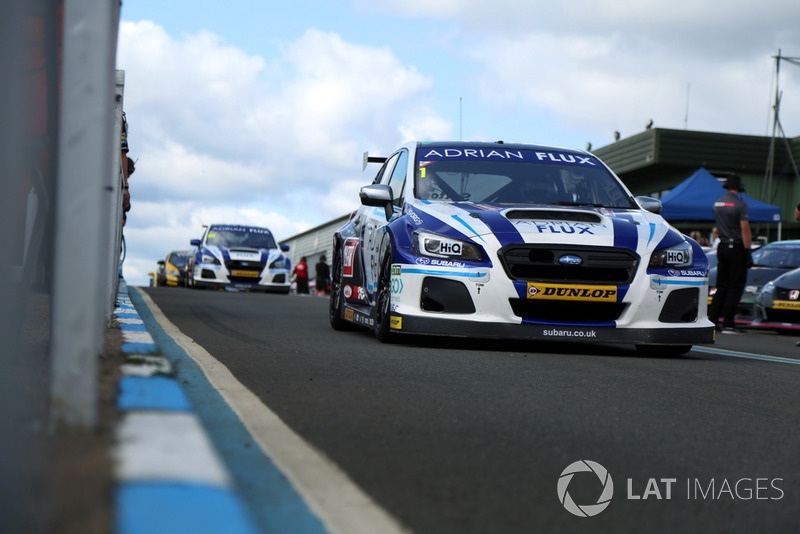