DTM and Super GT agree on new adventure in 2014

The Deutsche Tourenwagen Masters (DTM) and the Japanese-based Super GT Series have embarked on a new adventure which officially will take the green flag for the 2014 season. The two touring car series reached an agreement that will see the best of both series manufacturers and teams challenging for race wins and championships.

The deal has been in the works for some time between the DTM promoters ITR e.V. and GTA, the promoters of the Super GT. The manufactures for DTM include Audi, BMW, and Mercedes-Benz. Currently in Super GT, Toyota, Nissan and Honda are involved.

“This is a very special day for all those involved but in addition, it also has got outstanding significance for the entire motor racing world. This unique cooperation was made possible by the right parties getting involved at the perfect point in time,” said Hans Werner Aufrecht, Chairman of DTM rights holder and promoter ITR e.V.

Massaki Banndoh, Chairman of the GTA, commented, “We believe that this agreement will contribute greatly to the development of both the Super GT and DTM race series. We also think that deepening the relationship between DTM in Europe and Super GT in Asia toward the future may lead to new developments - such as organizing exchange races for both series - that have got what it takes to bring new excitement and pleasure to the fans around the world.”

While the start-up year using the “New DTM” regulations is 2014, there will be the allowance to let the teams test the waters, so to speak, by contesting any of the races in both series with their current cars for 2013. A ‘Balance of Performance’ will be set in place for the transition period so that both the DTM and the Super GT teams that elect to contest the “other” series in 2013 due to the DTM and Super GT current engine regulations.

“The GTA, ITR and the manufacturers involved are entering virgin soil,” said Audi Motorsport Director Dr Wolfgang Ulrich who represented the DTM manufacturers, in Tokyo. “The Super GT in Japan and DTM have got many common ideas - a fact that became evident in the intense discussions we had in recent years. Now, these organizations’ are going to cooperate on the basis of shared technical regulations. A move that will guarantee maximum safety, spectacular sport and cost-efficient motor racing.”

The idea has taken shape behind closed doors for months now so that the full plan can be put into action. It will be interesting to see which manufacturers will elect to send one or more of their teams to the "other" series race prior to the start of 2014. 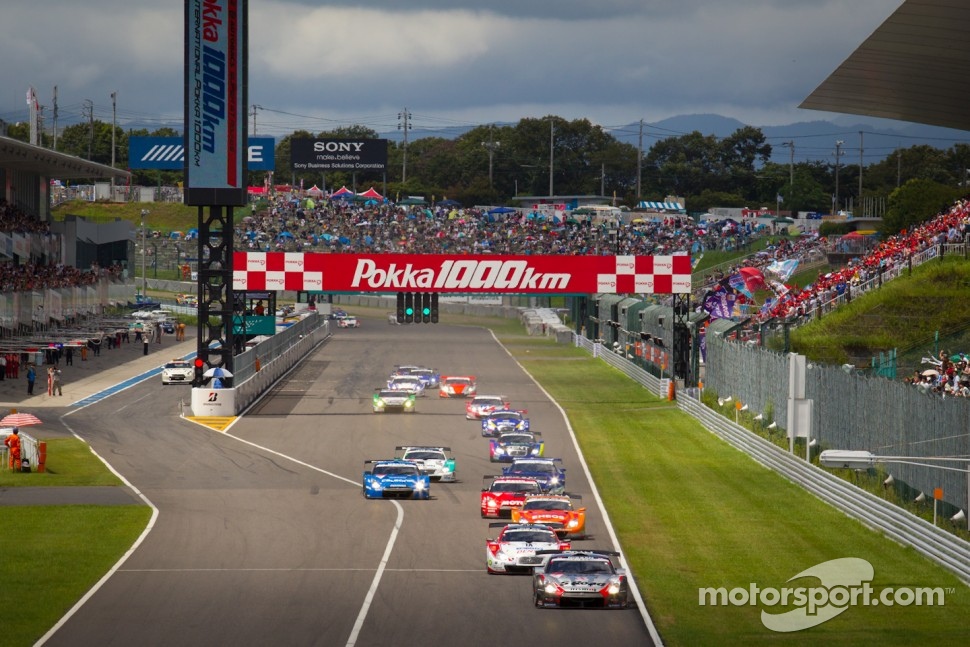 Audi travels to DTM finale as leader of the manufacturers’ standings

Joint future for DTM and Japanese Super GT from 2014