The DTM says it is "currently reviewing" a date clash between the series' opener at Zolder and the FIA World Endurance Championship's Spa round. 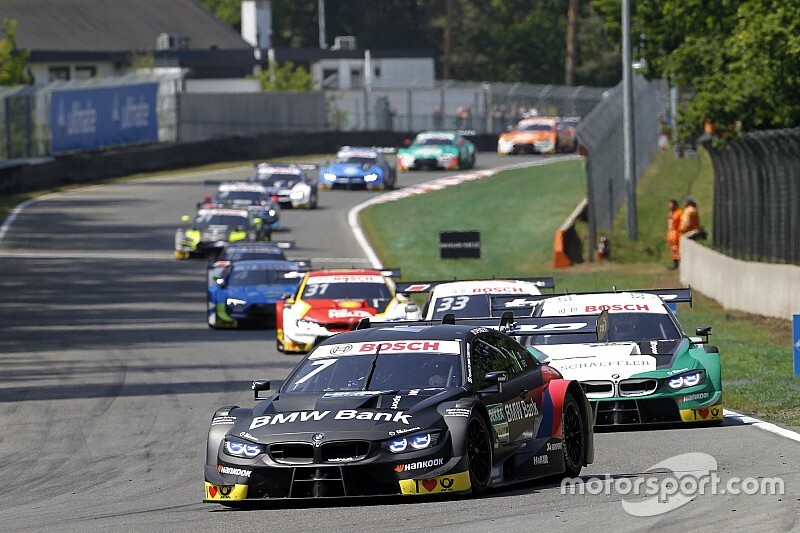 It is claimed the FIA World Motor Sport Council did not approve the DTM calendar for the 2020 season at the meeting in Paris last week because of an application by the Belgium's RACB over the prospect of two high-profile racing events taking place over April 23-26.

While Zolder is understood not to have an issue with the clash, it is believed Spa does, and the RACB has used its voting power over the clash.

The WEC's 2020 Spa race was originally set to be held on its usual May date, but was shifted forward a week in order to avoid a clash with Formula E's new Seoul race.

Anderstorp's new DTM round is also set to take place on the same weekend as the Le Mans 24 Hours, a clash that ITR chairman Gerhard Berger claims was "unavoidable".

"The ITR is currently reviewing the situation", an ITR spokesperson told Motorsport.com.

It is understood the DMSB, the German motorsport federation, is acting as a mediator to the RACB and a new calendar could be voted on remotely.

The DTM will consider a new date for the race in Zolder, potentially by swapping slots between races, unless both the WEC and DTM agree to the current clash. The move is complicated by the DTM having a contractual agreement with Zolder to host the season opener.

Lausitzring and Assen would appear to be the most logical alternatives to host the season opener should that agreement be bypassed.

Simply moving Zolder's date would prove complex. Bringing the race forward a week would lead to a clash with Formula E's Paris race in which Nico Muller and Robin Frijns will compete for Dragon Racing and Envision Virgin Racing respectively.

Muller's priority is the DTM as he signed his Dragon deal after renewing his Audi factory contract, while Frijns's priority is FE.

A move two weeks forward would lead to the ITR test at Monza on March 16-18 potentially having to be moved to accommodate Zolder.

If the DTM moved the race back a week, it would clash with Formula 1's Dutch Grand Prix and FE's South Korea race. Two weeks back would lead to a clash with the Spanish Grand Prix and the DTM tries to avoid date conflicts with F1.