Audi has announced its driver line-ups for the three factory cars it will enter in next month’s Bathurst 12 Hour in Australia. 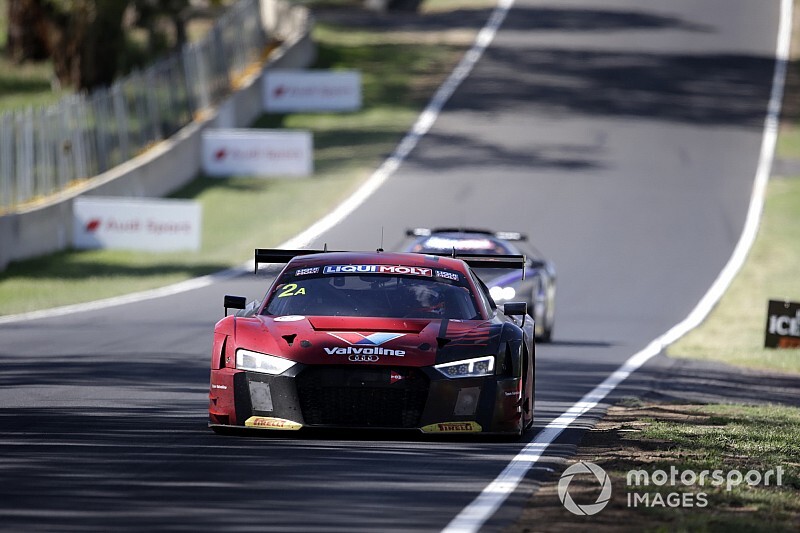 Following their victories in the Nurburgring 24 Hours and Suzuka 10 Hours, Dries Vanthoor and Frederic Vervisch will join Christopher Haase in one of the three Audi R8 LMS cars for the opening round of the Intercontinental GT Challenge season.

The third entry will be piloted by ex-Supercars star Garth Tander, Christopher Mies and another event debutant, Mirko Bortolotti.

Mies was part of Audi’s winning line-up in both 2011 and ‘12, while Vanthoor led the German manufacturer to victory in the 2018 edition of the race.

For Tander, who won the Gold Coast round of Supercars last year as Shane van Gisbergen’s co-driver, it will be his fifth successive Bathurst appearance with Audi.

All three factory-entered Audis will be prepared by the Melbourne Performance Team, which also competed in the inaugural season of TCR Australia last year.

They will be supplemented by two locally-run cars from Hallmarc and Tony Bates Racing. Hallmarc will compete in the Pro-Am class, while Tony Bates will enter the Silver class.

Audi has won the legendary endurance race three times in the past, with its most recent success coming in 2018.

“It’s arguably one of the best Audi driver lineups for a three-car team ever assembled,” Audi Sport Team Valvoline’s Steve McLaughlan said. “That’s three very competitive cars, any of which is capable of a podium finish, and that will be our focus!

“I don’t like to use the word luck, but we might need a little bit to fall our way this year.

"We’ve been so close the last couple of years - qualified strongly, led laps, but just little things you could never account for have kept us from that elusive podium, but I think with the roster of drivers we have this year, and off the back of a very successful national campaign in 2019, we might be able to change all that this year!”