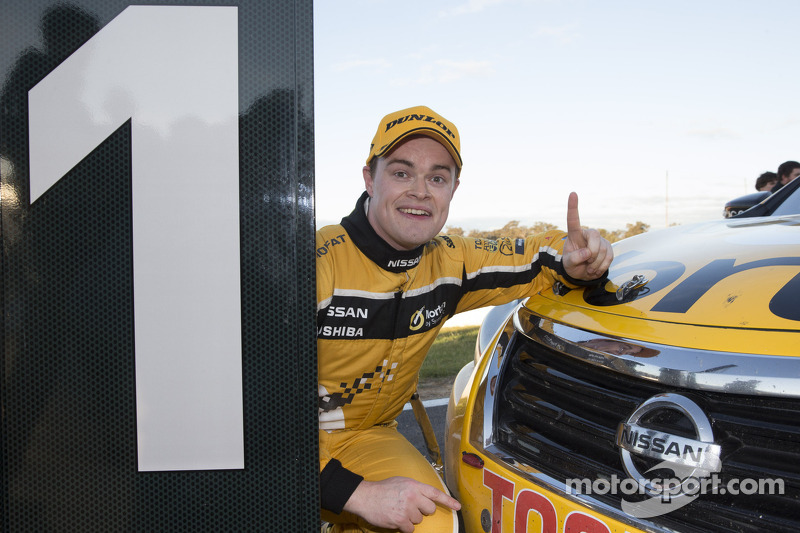 James Moffat, the driver of the #360 Norton Nissan Altima in the V8 Supercars Championship, will compete with a Nissan 370Z Nismo in the endurance event at Dubai.

Nissan Motorsport V8 Supercars driver James Moffat will make his international motor racing debut next month in the 2014 Dubai 24 Hour at the Dubai Autodrome in the United Arab Emirates.

Moffat, the driver of the #360 Norton Nissan Altima in the V8 Supercars Championship, will compete in a Nissan 370Z Nismo for the championship-winning Nissan GT Academy Team RJN in the endurance event, to be held 9-11 January 2014.

The drive will represent the first time that an Australian Nissan driver has been used in the Nismo Global Driver Exchange program, which opens the door for the company’s roster of race drivers to compete in different events across the world. 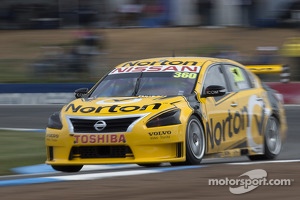 The two Nissan 370Z Nismo machines will compete against a total field of over 80 entered race cars.

“We’ve been fortunate to race our regular V8 Supercars in different parts of the world, but this will be a totally new and different experience for me in the 370Z Nismo.

“I’ve also never raced in a 24 Hour event before, so that will be a new challenge – adapting to a new car, around a foreign track and racing in the dark!

“I’m looking forward to being a part of the Nismo Global Driver Exchange program, and we’ll be aiming to finish as high as we can in Dubai.”

“This year in Dubai we are using the Nismo Global Driver Exchange program to get together some Nissan drivers from around the world.

“Australian James Moffat has impressed me this year in the competitive V8 Supercars Championship, not only with his win, but his speed and application across the season. I am very pleased that we can now offer him this chance on the world stage.”