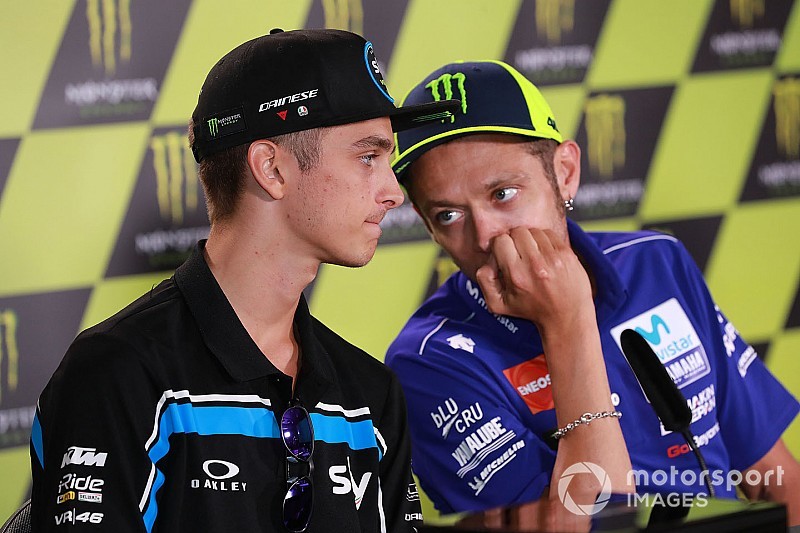 MotoGP star Valentino Rossi has revealed he will contest this year's Gulf 12 Hours alongside his half-brother Luca Marini and his long-time advisor and friend Uccio Salucci.

Rossi told Sky Italia that he, Moto2 rider Marini and Salucci will share a Ferrari 488 GT3 for the Abu Dhabi event on December 14.

The seven-time premier class champion will take part in the endurance race instead of the Monza Rally Show, an event he won for the seventh time last December.

"We will not do the Monza Rally [this year]," said Rossi. "We will change genre, we need to do other things."

Rossi won't be the first high-profile MotoGP rider to have taken part in the Gulf 12 Hours, as Jorge Lorenzo contested the race back in 2014.

Rossi previously shared a Kessel-run 458 with Salucci for two rounds of the Blancpain Endurance Series in 2012. 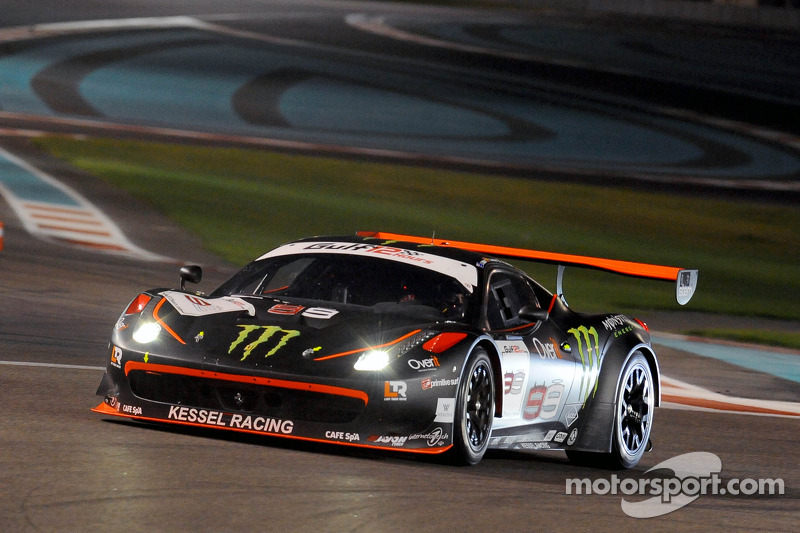