Three races have emerged as possible venues for experiments with Formula 1 Saturday qualifying races in 2020, but only if all the teams agree that the idea can go ahead. 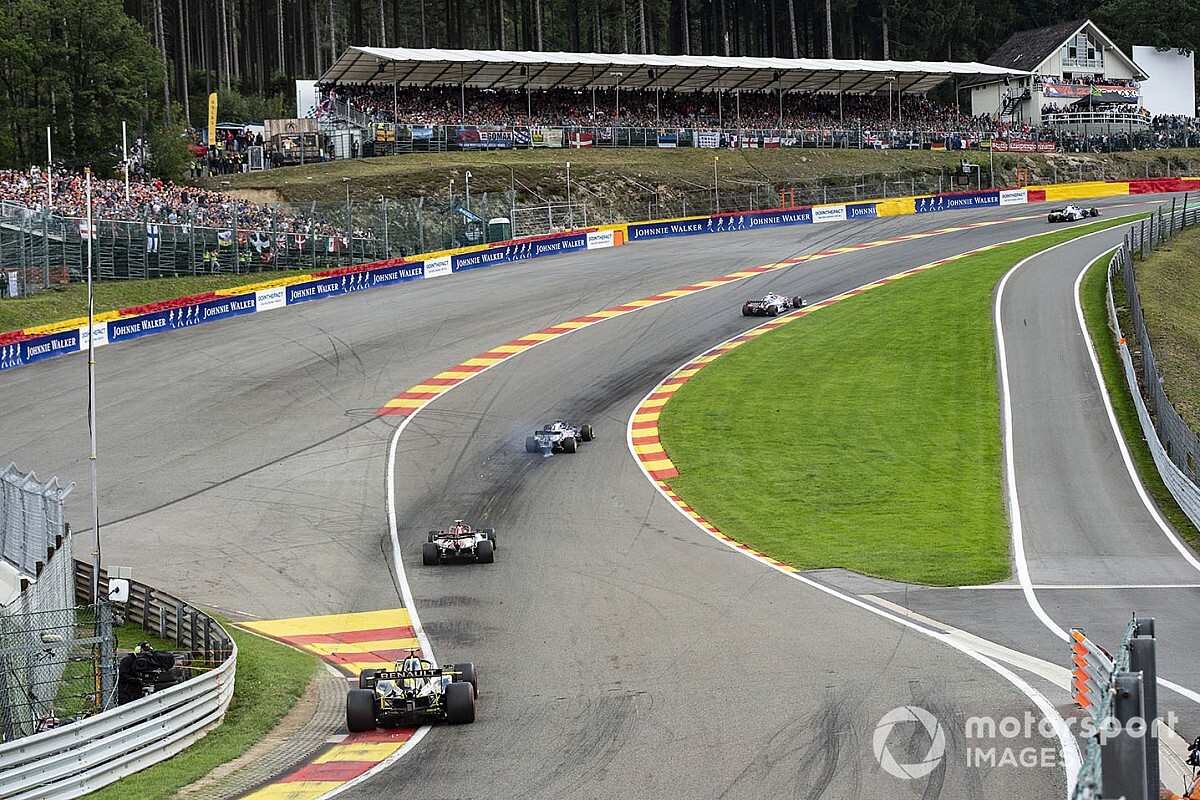 A change to next year’s FIA Sporting Regulations at this stage requires unanimity, and Motorsport.com understand that more than one team remains opposed to the plan, despite intense lobbying by the FIA and the F1 organisation.

However, a change for 2021 won’t require unanimity if made before the end of April 2020, so it’s possible that the idea will be postponed and tried a year later than is currently intended.

If the experimental sprint events prove to be successful they will be potentially be used more extensively in the future, although not on all race weekends.

The subject has been discussed extensively in recent meetings of key stakeholders, with details further refined in a meeting of team managers and FIA and F1 representatives in Suzuka on Thursday.

A second meeting on Friday saw team representatives – mostly strategists such as James Vowles of Mercedes – discuss the results of their simulations of how Saturday races would unfold at particular circuits.

The consensus is that the frontrunners will find it hard to make progress in sprint races compared to those who start at the back of the grid and come through the field in a normal race - as in sprint races there will be no stops and the likelihood is that everyone will start on the same compounds.

A lot of thought has gone into the selection of possible venues, taking into account factors such as a pattern of uneventful races in the past.

The races chosen are the 10th, 14th and 17th rounds of next year’s schedule. That means nine events will have taken place before Paul Ricard in order to determine the world championship order which would then be reversed to form the grid for the Saturday race.

There are five races to run after Russia, thus reducing the likelihood that the Sochi weekend could prove decisive in the title battle.

The sprint races would fill the traditional Saturday afternoon qualifying slot. Drivers will have a free choice of tyres for the start, and there will be no requirement to use two tyre compounds and thus no compulsory pit stops. There will also be a much shorter preamble on the grid before the start than is traditionally the case.

A concern for teams has been the extra risk of sustaining damage in Saturday races relative to normal qualifying, with the cost of having sufficient spares to hand a major talking point.

Asked by Motorsport.com, Sochi promoter Sergey Vorobyev said that he would be open to the idea of hosting a Saturday race.

“At this stage I cannot confirm or deny,” he said. “We support Liberty’s efforts to modernise F1 and would be happy to serve as a proving ground for experiments.”