All engine suppliers that partnered McLaren in Formula 1 since 1966 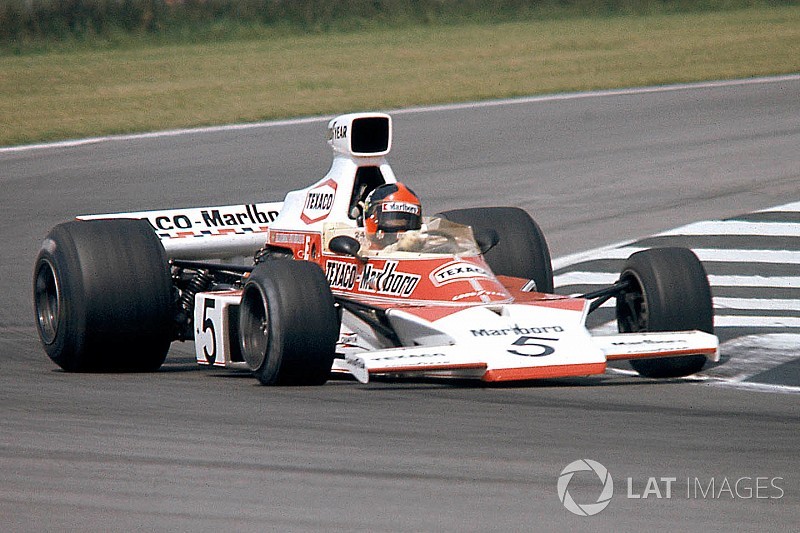 Engine supplier Renault and McLaren just announced a new partnership for the 2018 Formula 1 season. Renault is not the first French engine supplier that has had a tie-up with the British team.

In this gallery, we feature all engine manufacturers with which McLaren raced since 1966. These are not engine makers that were used by McLaren's customer teams. 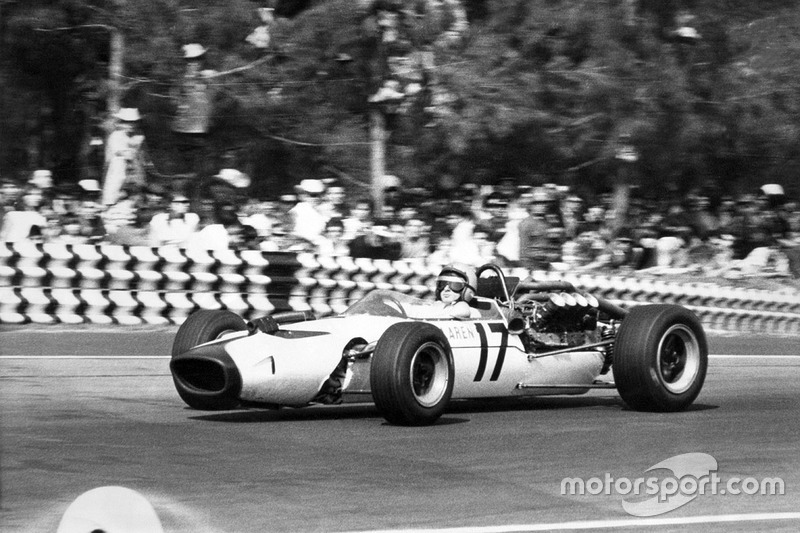 In its debut season in 1966, McLaren used Italian Serenissima engines, but also drove with Ford. Both brands fetched points for the team. 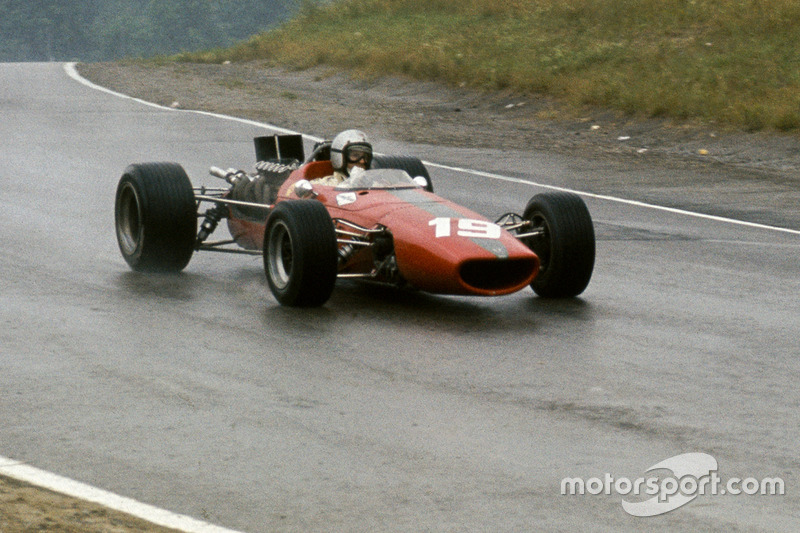 With BRM units from the UK, McLaren entered its second Formula 1 season. Once again, the team secured points and finished 10th. 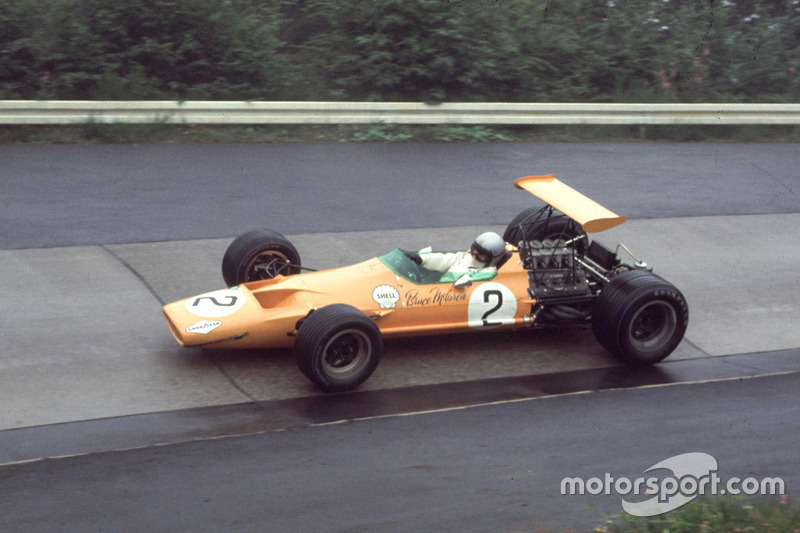 McLaren changed their engine supplier again. In the 1968 season, it used the famous Ford-Cosworth DFV 3.0 V8. There were a couple of wins and a second place in the world championship. BRM engines were also used, but with less success. 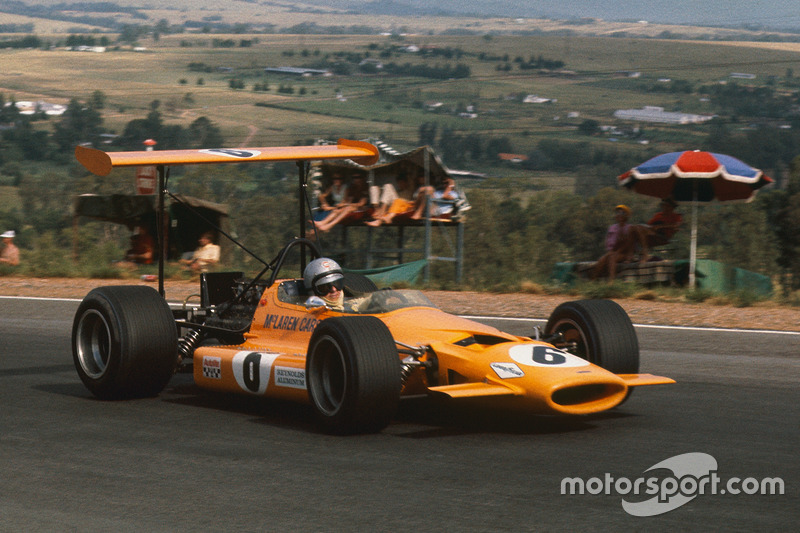 In 1969, McLaren switched to Ford and scored a win. 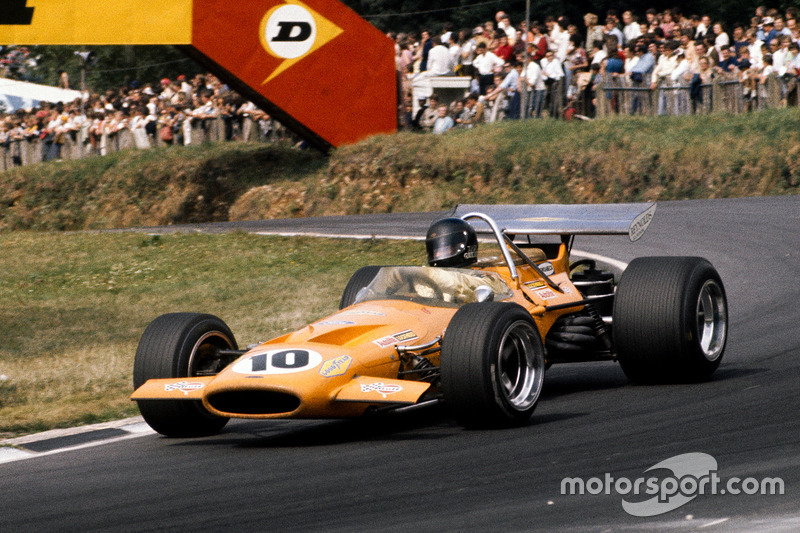 For driver Andrea de Adamich in the M14D, McLaren used Alfa-Romeo engines for the first time and just once. They did not get points for this short collaboration. They did not achieve any win with Ford engines as well, but stayed in the top 5. 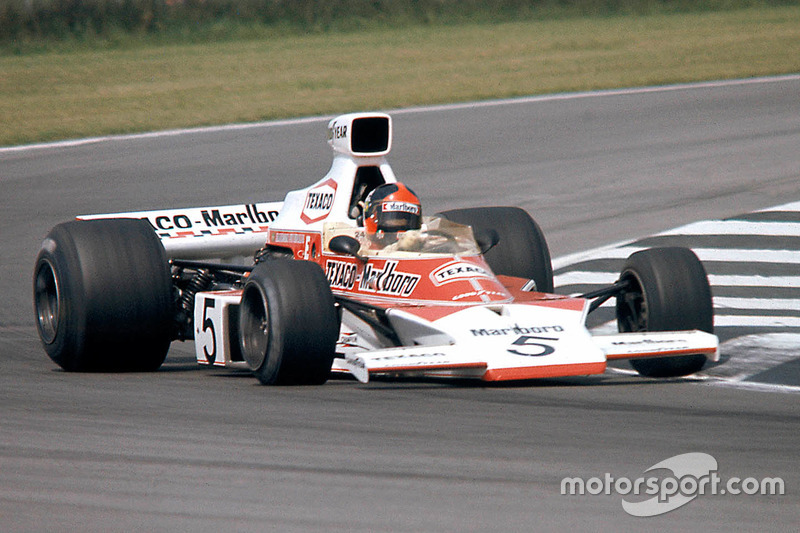 From 1971 to 1983, McLaren drove with only Ford-Cosworth engines in Formula 1. During this time, they also garnered their first world title through Emerson Fittipaldi (1974, in photo). 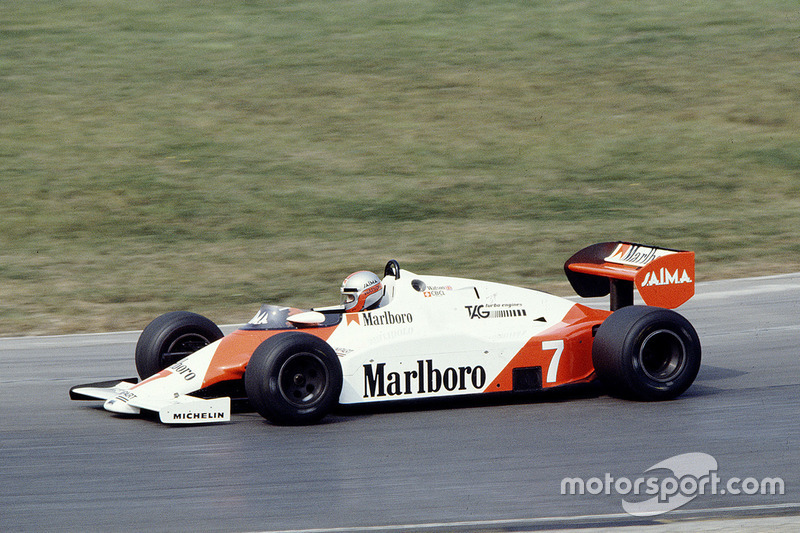 In 1983 (in photo), McLaren also used Porsche engines under the name TAG, who was the sponsor of the team. Once again, McLaren scored several victories and won several World Championship titles, including that of returnee Niki Lauda (1983). 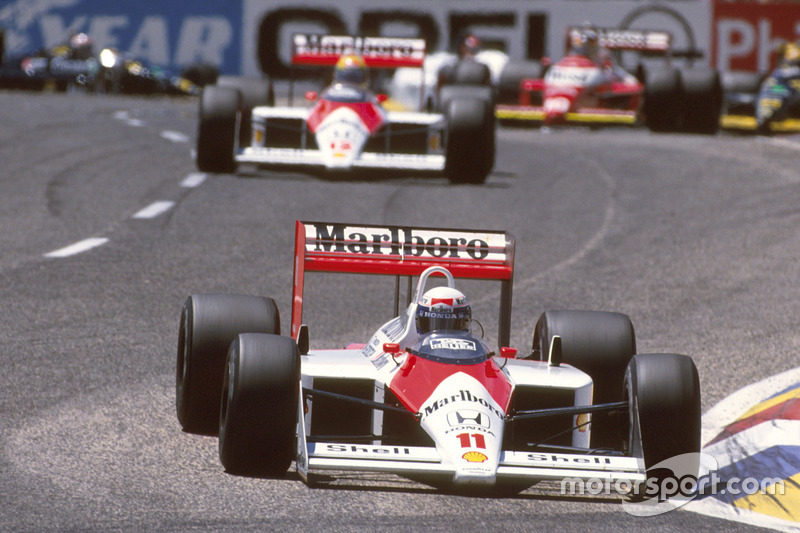 This was the golden era for McLaren in Formula 1. With Alain Prost and Ayrton Senna in the two cars, the British went from success to success, thanks to Honda power. The 1988 season (in photo) is still one of the most successful seasons ever. Prost and Senna won 15 of the 16 races and the world title. 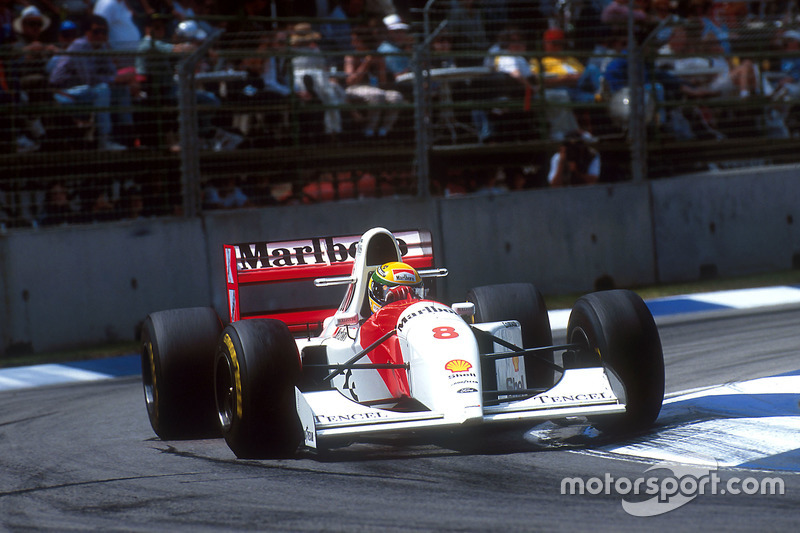 After the end of the co-operation with Honda, McLaren moved back to Ford for a year. The team remained competitive and victorious, but a title did not materialise. 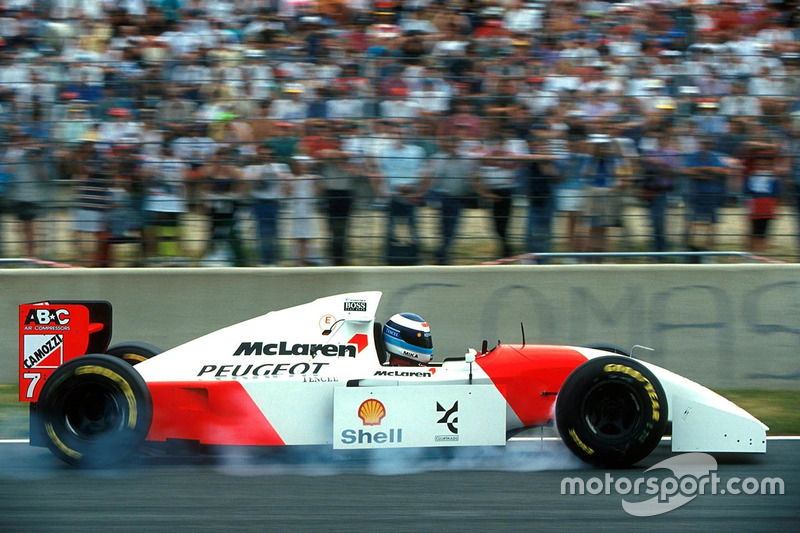 With new supplier Peugeot, McLaren did not win a Formula 1 race for the first time since 1980. Just after one season, the collaboration was under threat. 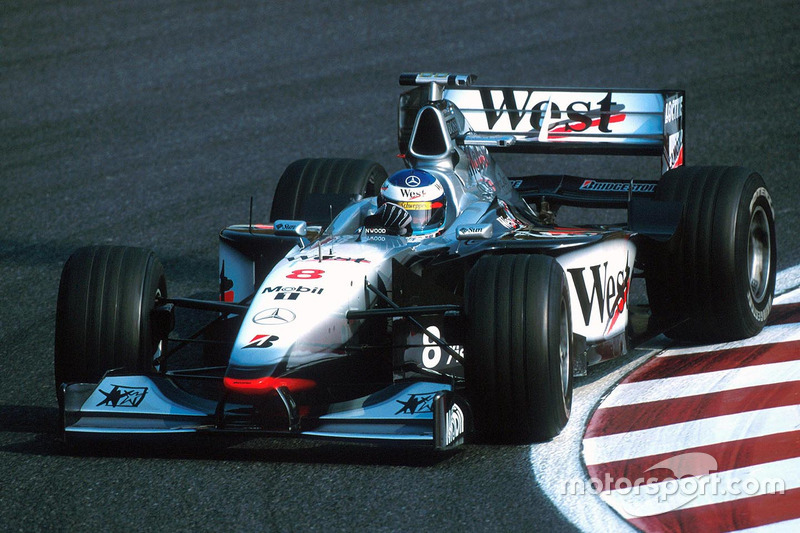 After the disappointing years with Ford and Peugeot, McLaren started afresh by switching to Mercedes engines in 1995. That paid off with world championship titles in 1998 (in photo) and 1999 through Mika Häkkinen. McLaren thus benefited from three engine generations from Mercedes: Until 2005, the 3.0-litre V10 was used. 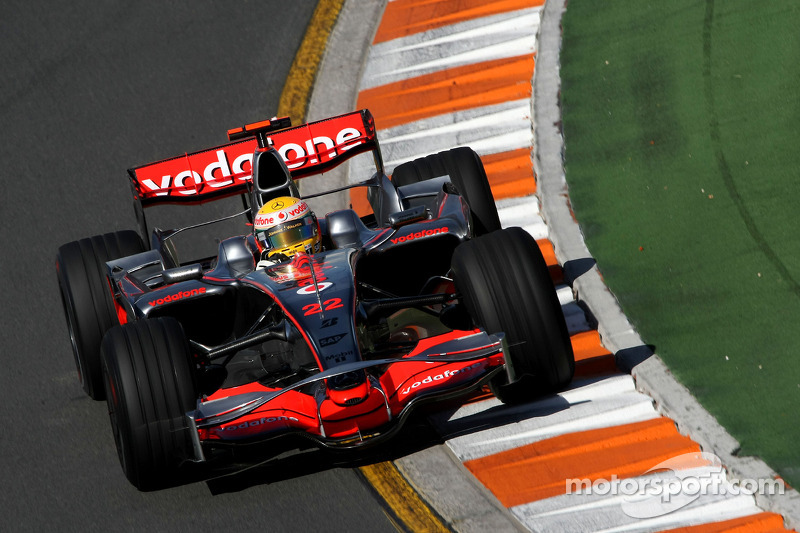 In 2014, McLaren competed in Formula 1 with the brand-new 1.6-litre turbo engine from Mercedes. 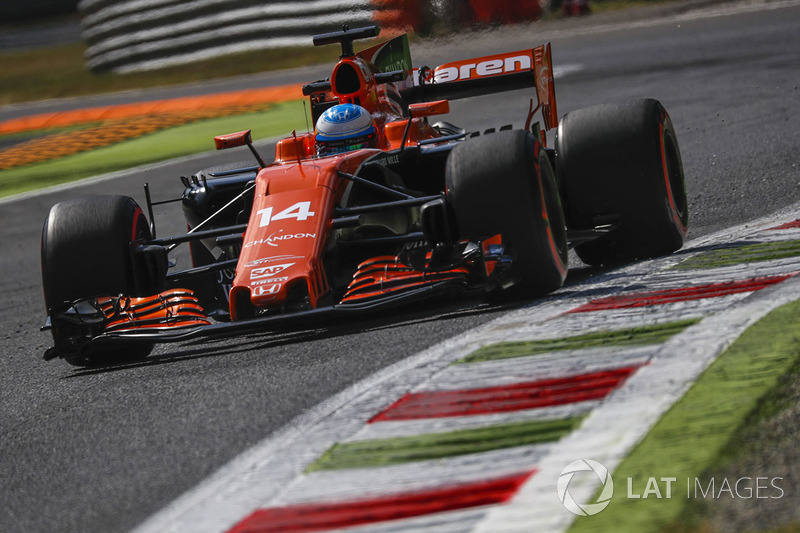 With much enthusiasm, McLaren and Honda launched their 'revival' partnership in 2015. But this time, it never matched the success of the 'golden era' of the 1980s. McLaren and Honda drove from one disappointment to the next. Towards the end of the 2017 season (in photo), the premature separation happened. This set the stage for another engine supplier...

... And that would be Renault, the second French enginer partner for McLaren in the team's history. With the new engine, McLaren is looking to get back some of that old glory days. The goal is to end the winning drought that goes back to 2013.