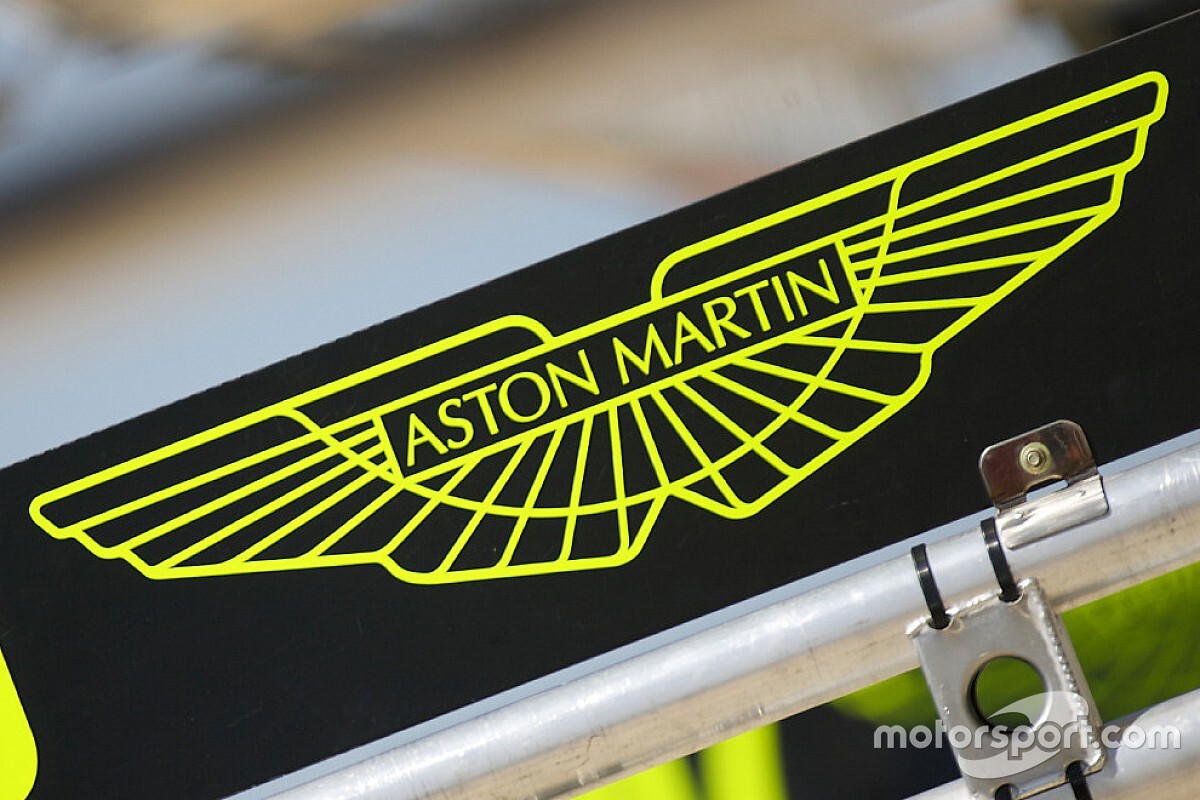 Aston Martin insists that its plan to return to Formula 1 with a 'works' team next year is on track, despite warnings that its parent road car company could run out of money within 12 months based on its previous spending plans.

The luxury sportscar manufacturer has been hit hard by the coronavirus pandemic, and the company has had to take action to stabilise its financial situation following concerns about a lack of capital on a scheme outlined in a March prospectus after investor Lawrence Stroll came on board.

In a company statement issued on Monday night, it said: "Taking into account the proceeds of the capital raise, the Company is of the opinion that the Group does not have sufficient working capital to meet its requirements for 12 months following the publication of the Original Prospectus.

"This is due to the increased impact, since the Company published the First Supplementary Prospectus on 13 March, of COVID-19 and the ongoing and unquantifiable uncertainty it has created and continues to create."

In response to that, following a General Meeting on Monday, it has suggested that it may have to tap into £150 million of loans and other financial instruments that are available, to see it through the next 12 months.

The General Meeting also approved the injection of £536 million through a combination of £262 million investment and an equity raise – which includes a private placement of shares for £171 million for the Stroll-led Yew Tree Consortium.

Stroll, who is to become executive chairman of Aston Martin on April 20 following his buy-in of the company earlier this year, said his commitment was unwavering despite the coronavirus situation.

Speaking after the meeting, Stroll was clear that plans for his Racing Point team to become Aston Martin were still on track.

"I, and my co-investors in the consortium, continue to believe passionately in the future of Aston Martin Lagonda," he said.

"This is most clearly demonstrated by our investment of £262m which underpins the financial security of the company. This is a very significant capital raise of £536m - due to be made by my consortium and other shareholders at a very challenging time.

"This gives the necessary stability to reset the business for its long-term future. We have a clear plan to make this happen, including Aston Martin entering an F1 works team next season and I look forward to working with the Management team to deliver this programme."

Aston Martin has already had to take unprecedented action because of the coronavirus outbreak, and its situation has not been helped by the collapse of its share price from its stock market launch at £19 a share to recent lows of less than £1.50.

It has temporarily suspended all production at its Gaydon and St Athan facilities, with staff either now working from home or being furloughed.

The company is making use of all government aid and has rephased its operating costs to change spending patterns, such as on marketing, to stabilise its situation.

The Stroll push through his Yew Tree Consortium comes in the wake of ongoing speculation linking Mercedes motorsport boss Toto Wolff with the company – either through a formal role or private investment.

Wolff recently moved to deny reports that he was going to quit Mercedes and become CEO of Aston Martin to help Stroll, who has a good relationship with.

"The story is not true," said Wolff. "I am not becoming CEO of Aston Martin."