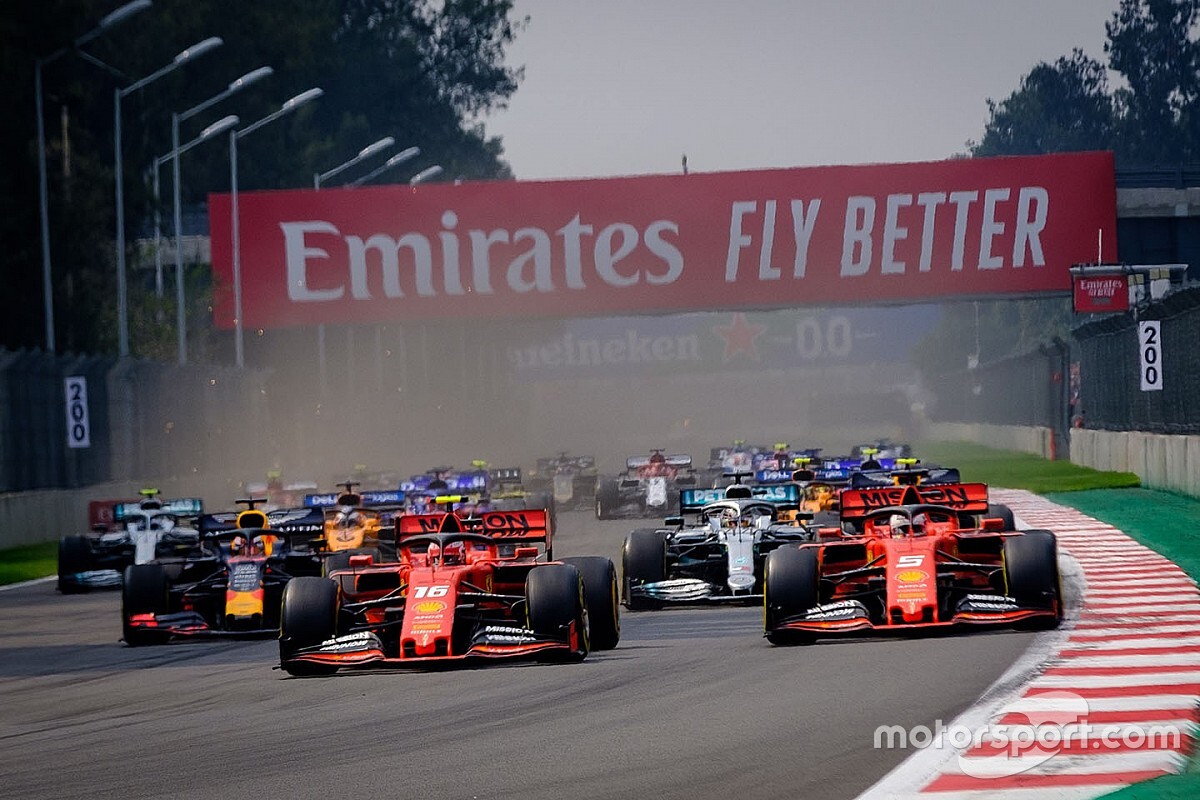 F1 announced plans for a record-breaking 23-race calendar in 2021 back in November, and remains committed to its longest-ever campaign despite changes enforced by the COVID-19 pandemic.

The current schedule features three triple-headers in the space of 11 weeks in the second half of the season, prompting concerns from teams about the impact it will have on personnel.

F1 CEO and president Stefano Domenicali said last month that the series could reduce the number of races on the calendar in the future, as well as suggesting that a rotation system could be used for some events.

McLaren motorsport chief Brown is supportive of a rotation model in the future, believing fewer races would not only reduce pressure on teams, but also increase the value of events by offering greater exclusivity.

“I’d like to get to a place where we are rotating some races,” Brown told Motorsport.com.

“I’m a big believer that if a good country wants a grand prix, that’s a great thing. I think the more countries we race in, the better.

“That being said, I think there’s two things to consider with the size of the schedule. There’s first and foremost is your people. It’s a brutal schedule.

"And then the other is the scarcity of the races. If you look at NFL, there are I think 16 regular season games, and three or four play-offs. The Olympics is massively popular, that’s every four years, as is the World Cup.

“We know some grands prix tail off over time, and so actually if you didn’t make it an annual thing, but every two years, would some of those grands prix be actually more sustainable because you don’t have the burn-out?”

Brown outlined a possible model where three-quarters of the calendar is made up of permanent events, with the remaining quarter comprising rotating races.

“In our ideal world, you would do 20 grands prix per year,” Brown said.

“Maybe there are 25 markets, and maybe 15 of those are fixed events, because there is a commercial reality of this sport. You do have to balance all of the various interests, and we do need to get the sport to add up.

“You might create more sustainable venues in some of those instances because people will go, ‘oh, it’s only around every two years, so I don’t want to miss it next year’.”

The clues Aston Martin has given about Vettel's new car