FIA needs "to be all over" F1 teams collaborating - Alpine

Alpine Formula 1 executive director Marcin Budkowski says his team expects the FIA "to be all over" rival teams collaborating on their 2022 car designs.

Last season Racing Point caused a stir when it arrived in winter testing in Barcelona with a car that looked a lot like the Mercedes from 2019, the team it bought a gearbox, power unit and other unlisted parts from.

Its midfield rivals were alarmed about the design of the RP20, with Alpine - then called Renault - leading the charge against the Silverstone outfit by filing protests after the Styrian, Hungarian and British Grands Prix, arguing Racing Point's rear brake ducts were illegally copied from Mercedes.

The protest was upheld, and Racing Point was docked 15 constructors' points and fined 400,000 euro after Silverstone. Renault initially appealed the decision before drawing a line under the matter.

In the wake of the Racing Point controversy, F1 tightened its rules on reverse engineering, banning the use of 3D cameras and complex software systems to copy rival designs.

But Alpine has called on the FIA to remain vigilant ahead of the massive 2022 regulation changes, which provide a lot of scope for teams to benefit from collaborating with their partner teams.

"Clearly going into 2022, a massive change in regulations, big development slope, lots of performance being gained on these cars, very green fresh set of regulations, the benefits you can get from collaboration, whether it's legal or less so, are massive," Budkowski said.

"And if there's a year where these kinds of collaborations can pay off, it's this year, for 2022.

"So clearly, if there's a year where we expect the FIA to be really all over it, it's this year." 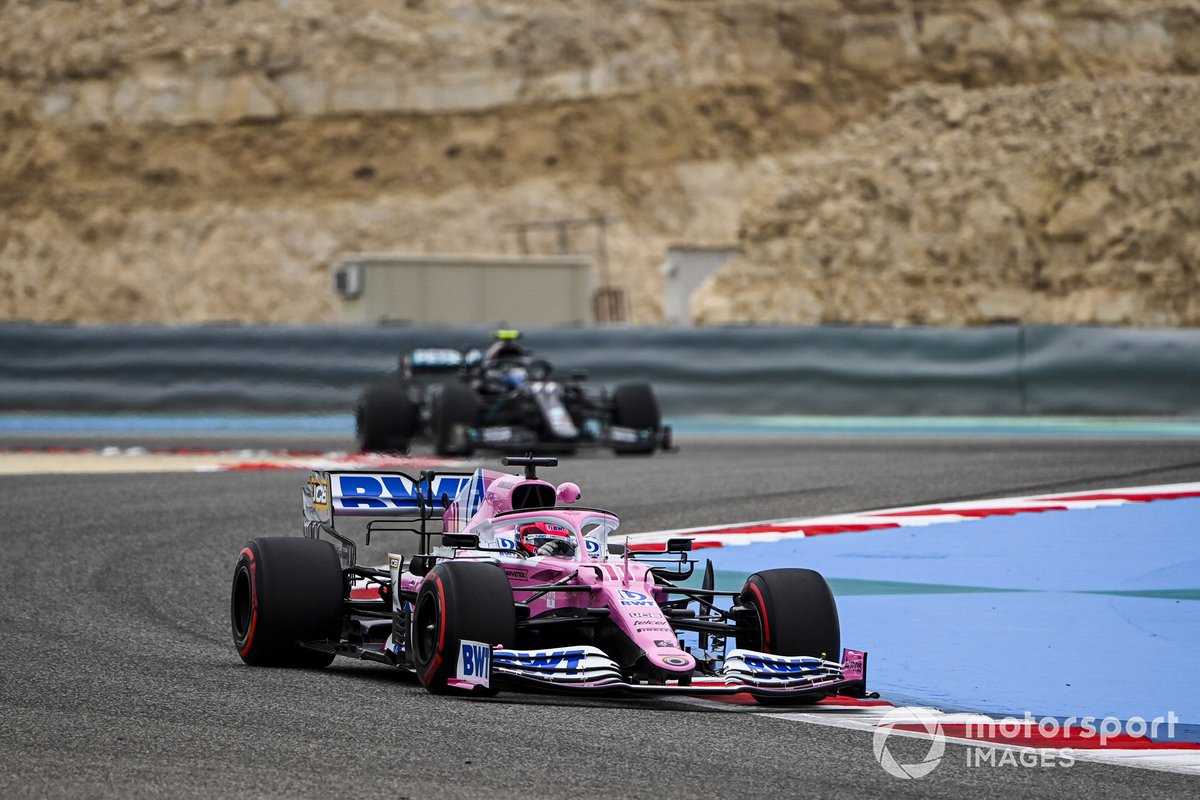 When asked if he was concerned a repeat of the Racing Point saga was possible or if he believed the FIA was now policing the matter sufficiently, Budkowski said it was a "difficult question" but admitted there was some concern.

"Us as an independent team, obviously we don't come under scrutiny of sharing anything with our competitors, because it would be against our own interests.

"The Formula 1 I think we'd all like to see is 10 teams or 11, or 12, in the future, that just fight each other mercilessly and are just there for their own sporting success.

"And from the moment that teams have a common interest in exchanging information, that's a problem, because it shouldn't be the case, you shouldn't be helping your competitors.

"So, there's a concern there but I can't say how much, I'm not going to accuse people because effectively I don't know. And I hope that there is nothing happening."

Brown: 2021 a "very successful year" despite McLaren's drop to fourth