Formula 1 has revealed a draft 2019 calendar – featuring 21 races with the German Grand Prix getting a place on the schedule. 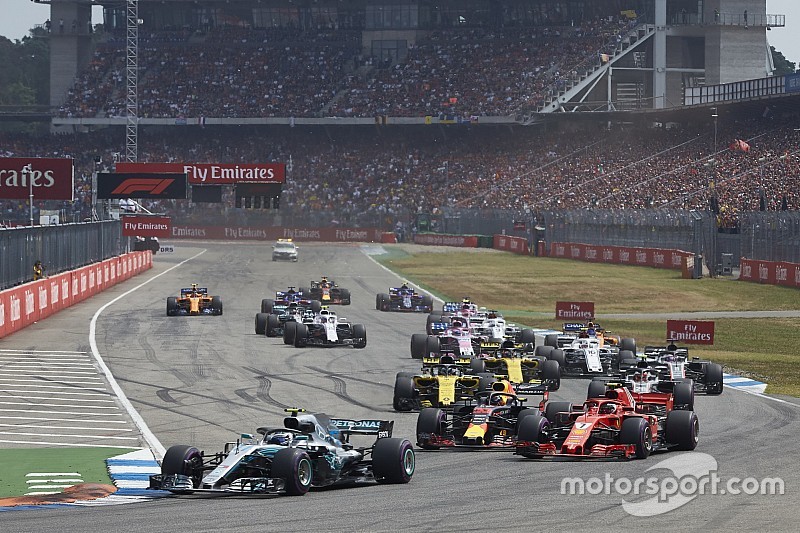 Although it still needs to be formally approved by the FIA World Motor Sport Council on October 12, it's unlikely many changes will be made.

The season will begin in Australia on March 17 and finish on December 1 in Abu Dhabi.

The order of some races have been shuffled around compared to this season. The Singapore GP will now form a back-to-back with Russia on September 22/9, while Mexico will take place the weekend before the United States GP.

Speaking after the release of the calendar, F1 commercial chief Sean Bratches said he was delighted that contracts had been extended with Germany and Japan in the past week.

"The renewal of the Japanese Grand Prix and the confirmation of the German Grand Prix are both examples of our direction to place fans at the heart of Formula 1, a vision shared with all our promoters," he said.