The Haas Formula 1 team believes it has reaped the benefits from its first real year of car development. 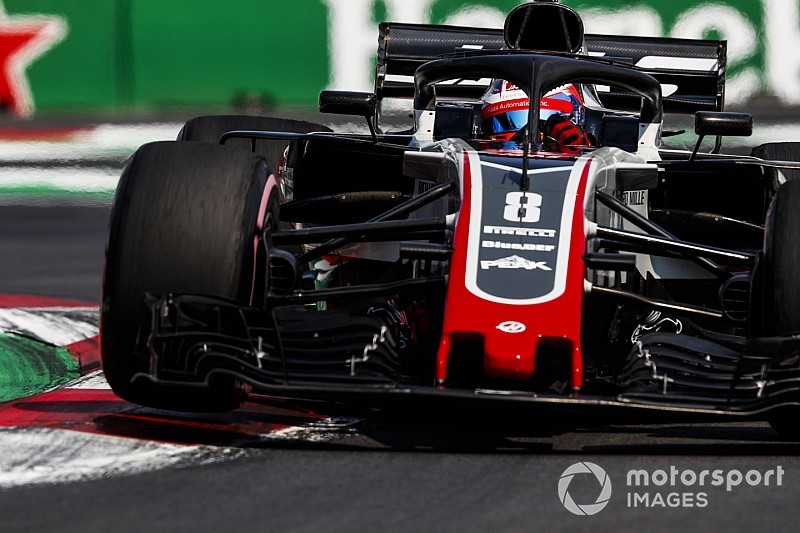 Haas entered F1 in 2016 and turned heads by scoring points on its debut, but after finishing in the top 10 in three of the first four grands prix it only managed the feat once in the next 17 races.

The American team finished its debut season eighth in the constructors' championship and repeated the position in 2017, albeit with more points, before rising to fifth this year.

Haas committed to a longer development cycle for its 2018 challenger and chief race engineer Ayao Komatsu believes the car has been improved in "most areas" since the start of the season.

"This is only the third year for us but this is also only the first year that we actually decided to develop the car throughout the season," he said.

"The first year was all about operation. The second year we managed to focus a bit more on performance, but third year we really focused on performance and improving the cars throughout the season.

"Of course last year we stopped development early to focus on this year, so that paid off.

"We are very happy with our baseline and how the team is operating, especially considering it is only our third season."

Team boss Gunther Steiner believes Haas has done a "much better job" at bringing developments to the car than last year as a result.

"We still have a long way to go, because it's only our first season [developing the car] but we're getting better in everything," said Steiner.

"In development we still have our downs, like Mexico, like Monte Carlo [where Haas struggled] but we fixed them as well."

Two data points provide decent opportunities to measure Haas's performance over the course of the year: its performance profile and its points spread.

Taking Haas's race-by-race supertime - the fastest lap from each grand prix weekend expressed as a percentage of the fastest - reveals Haas has roughly maintained its deficit to the pacesetters.

Points-wise, Haas's tally dropped in the second half of the season, having earned 51 in the first 10 races and 39 over the next 10.

That marks a better balance than its first two years in F1, but more importantly compares well to its midfield rivals.

Renault, McLaren and Toro Rosso's respective spreads are weighted more heavily towards the first half of the year, while Force India only just beats Haas in this comparison.

Two botched pitstops cost Haas dearly in Australia and it lost further points finishes in Bahrain and Azerbaijan, so its tally from the first 10 races should have been higher.

However, it benefitted from an attritional Austrian GP in the same period, and can point to missed opportunities (of a lesser magnitude) in the second half of the year too. 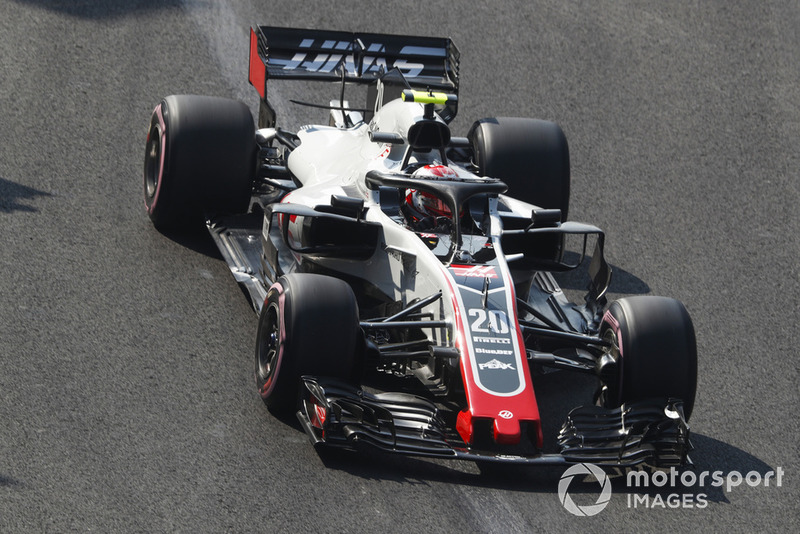 Mercedes vows to "go for broke" now that titles are won