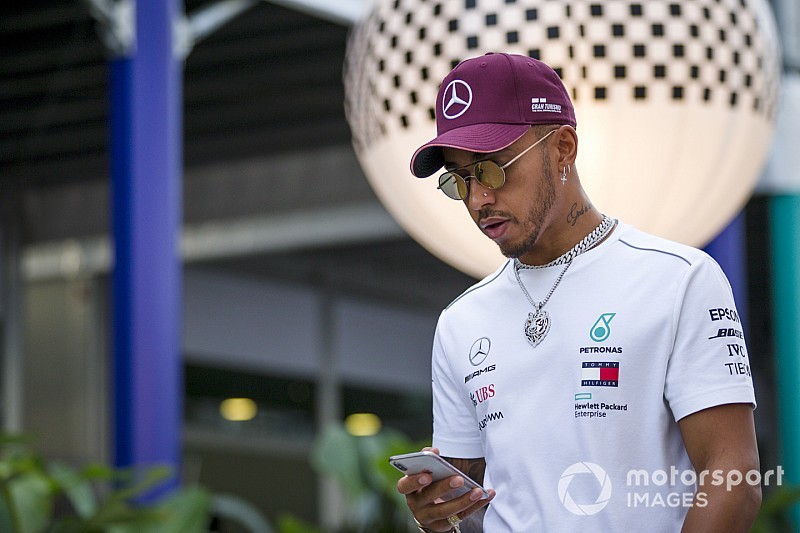 Lewis Hamilton's Singapore Grand Prix win should end any suggestions that his lifestyle away from the track could affect his Formula 1 performances, reckons Mercedes boss Toto Wolff.

Between the Italian and Singapore GPs Hamilton had a busy travel schedule that some suggested was unnecessarily punishing, especially given the run of flyaway F1 races that is coming up, headlined by work with fashion brand and Mercedes sponsor Tommy Hilfiger.

After Monza he travelled first to his home in Monaco before flying to the unveiling of his Hilfiger collection in Shanghai.

He then returned to Europe and attended a friend's wedding in Italy, before heading to another event in New York from where he travelled to Singapore.

Hamilton went on to take a dominant pole for the GP, despite Mercedes having been expected to struggle at the Marina Bay track, and a commanding race win that gives him a 40-point championship lead.

"It's six years I have heard 'how can you allow Lewis to get off and fly around the world?'," said Wolff.

"You know what? He did it to his most extreme in the last 10 days, he loved it, he was in Shanghai on the catwalk, he was in New York a couple of days later.

"He came here, rock and roll, and blew everybody away. Let's just be non-judgemental and allow everybody to judge how they perform best. He knows best what's good for him."

Hamilton said he had made clear to Wolff that F1 would always be his priority over his other interests, while thanking the team for allowing him to get involved in "life changing" and "really amazing" projects such as his Hilfiger partnership.

"I definitely feel my approach and the balance that I have in my life in general is really good," said Hamilton.

"I know some of you asked questions [about the travel schedule] at the beginning of the weekend. And you actually asked quite nicely rather than aggressively which you could have done, but I am glad you have seen this performance.

"I said to Toto, 'Just don't for a second ever believe or let it creep into your mind that I don't want to win this championship more than anything'. So that is my priority.

"You can see that from my time [in qualifying] and my drive. That won't change."

His Mercedes teammate Valtteri Bottas agreed that criticism of Hamilton's lifestyle is misjudged.

"He also works hard. Many people might look sometimes from the outside and think he just goes and does whatever," said Bottas.

"But I know how many factory days we each have and the Skype meetings and so on, so it's not like he's not working between races. But of course he's very talented, it is his trait to be straight at it." 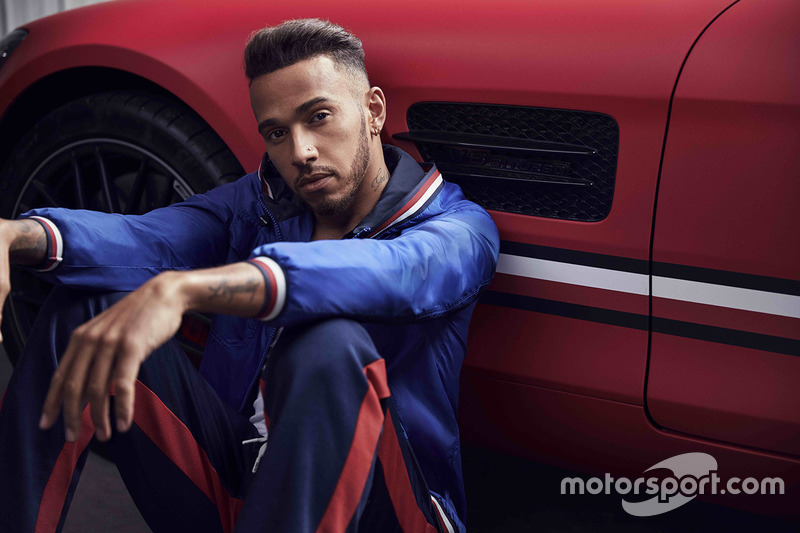 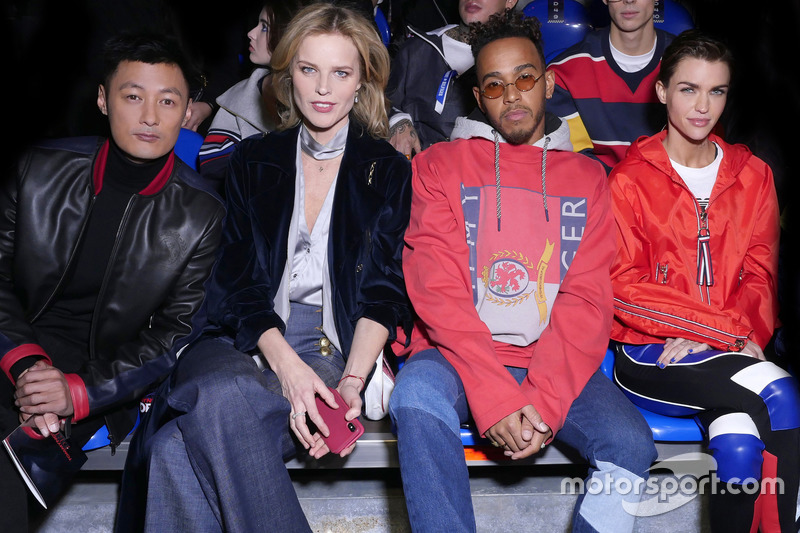 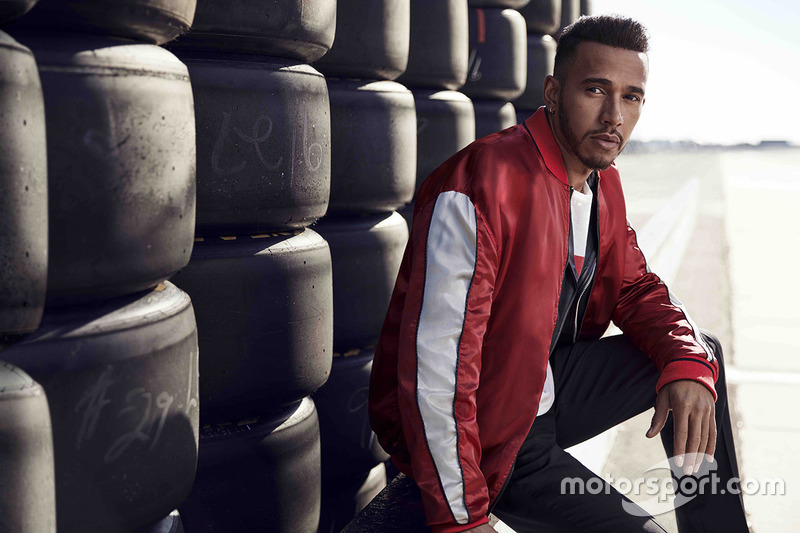 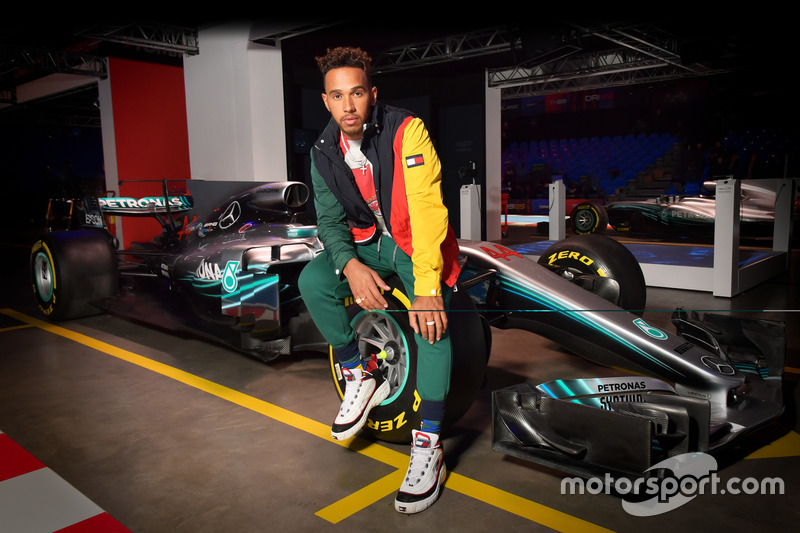 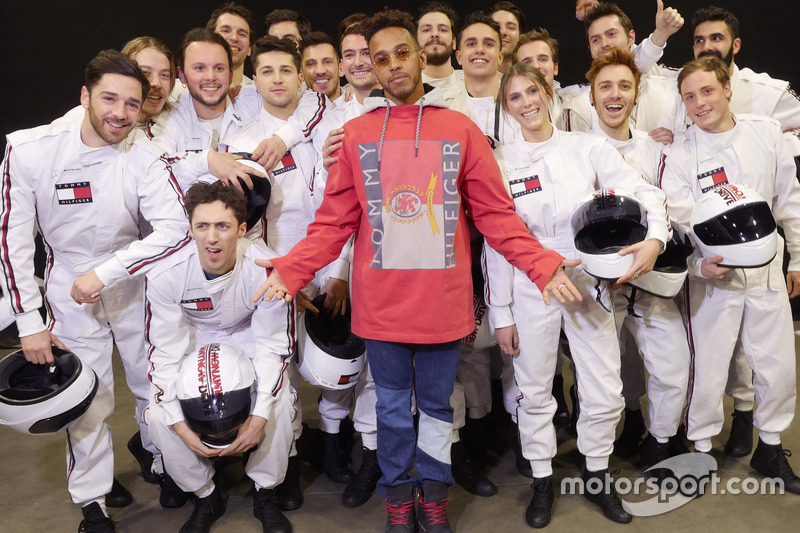 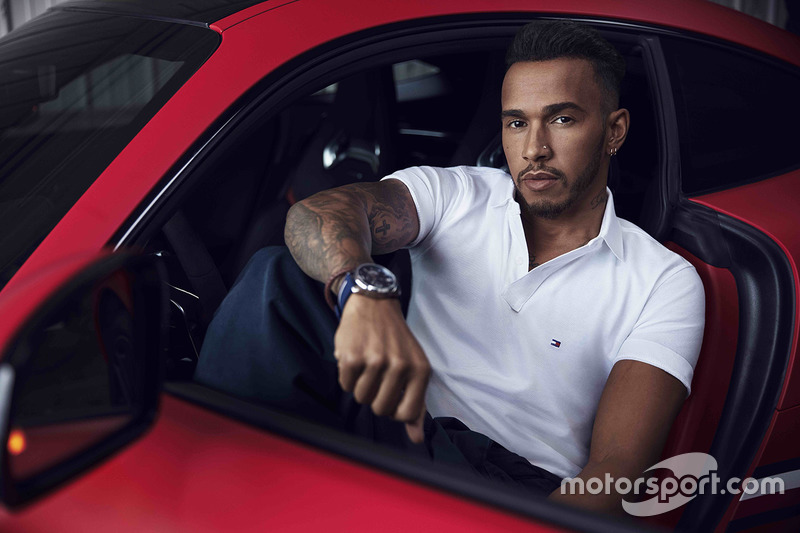 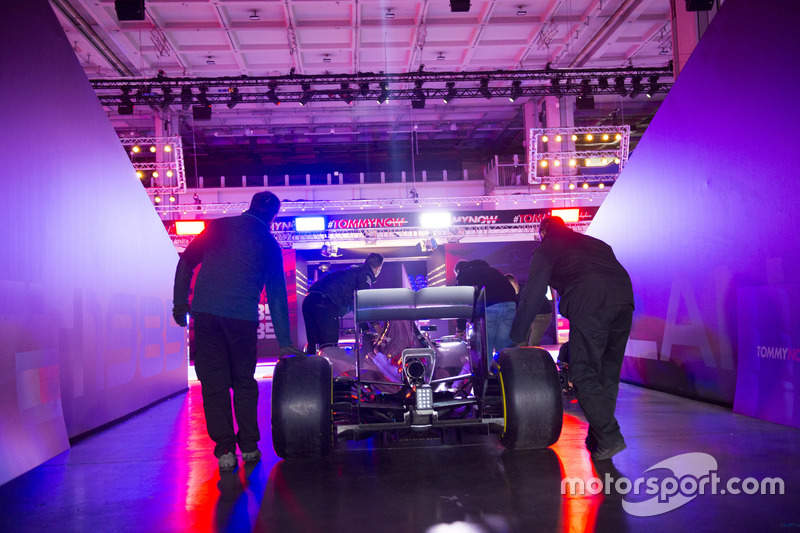 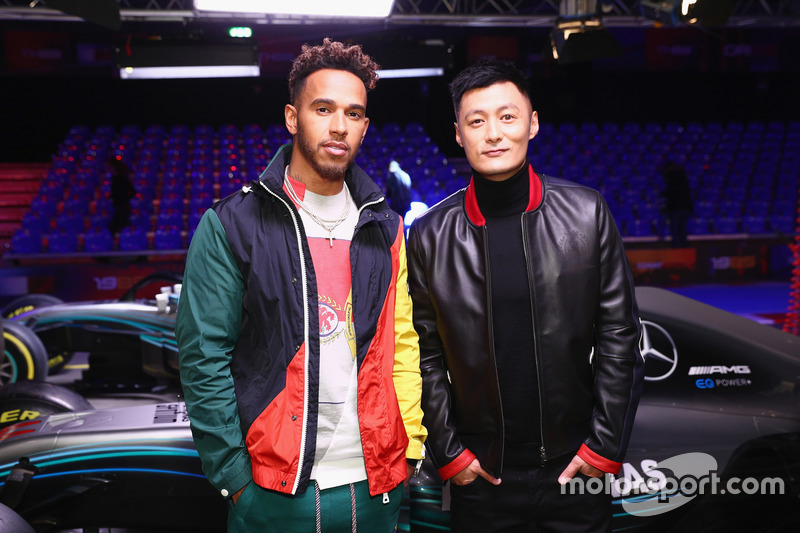 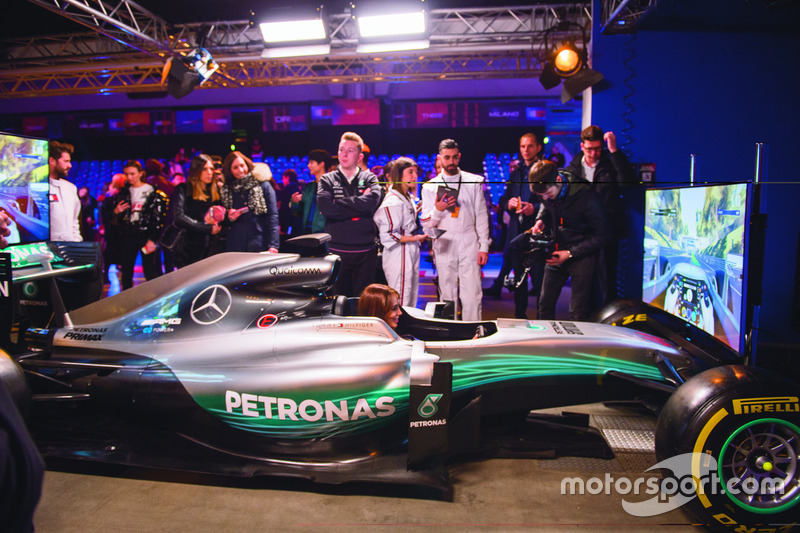