Hamilton allowed to run number one in Abu Dhabi 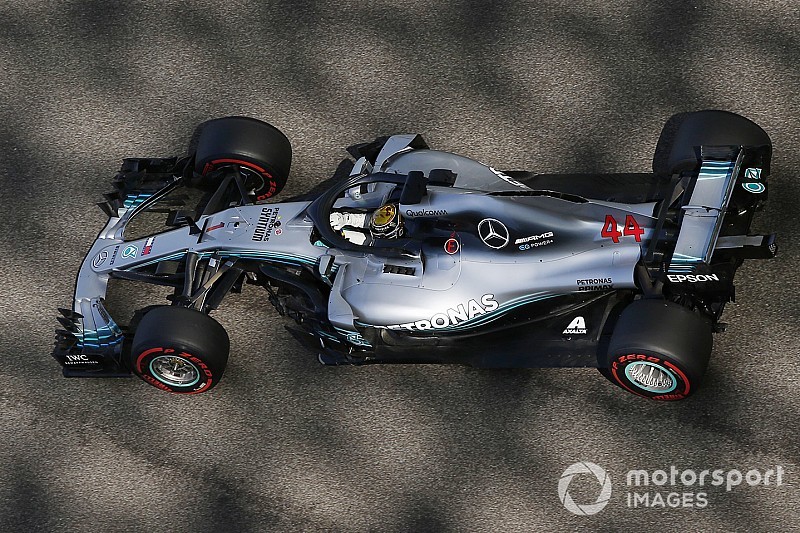 Lewis Hamilton has been given special dispensation by the FIA to run the number one on the nose of his car in the Abu Dhabi Grand Prix this weekend, as a celebration of his fifth world championship.

Although Hamilton has had the right to run the number one as the result of being a world champion in recent years, he has preferred to keep his official number 44 throughout.

However, as his car emerged from the pits in Abu Dhabi on Friday morning, his car was spotted with a red number one on the nose.

A Mercedes spokesman confirmed that Hamilton had requested and been given permission to add the number 1 to the nose for this event after his recent title success – even though the car has been officially entered and races under the number 44.

Number 44 will remain on the car's engine cover.

According to F1's regulations, each car is supposed to carry the number of the driver in a location that is clearly visible from the front of the car and on the driver's crash helmet.

A separate clause adds: "The only exception to this allocation process will be for the reigning world champion who will have the option to use the number one.

"The number that was previously allocated to him will be reserved for him in subsequent seasons if he does not retain the title of world champion." 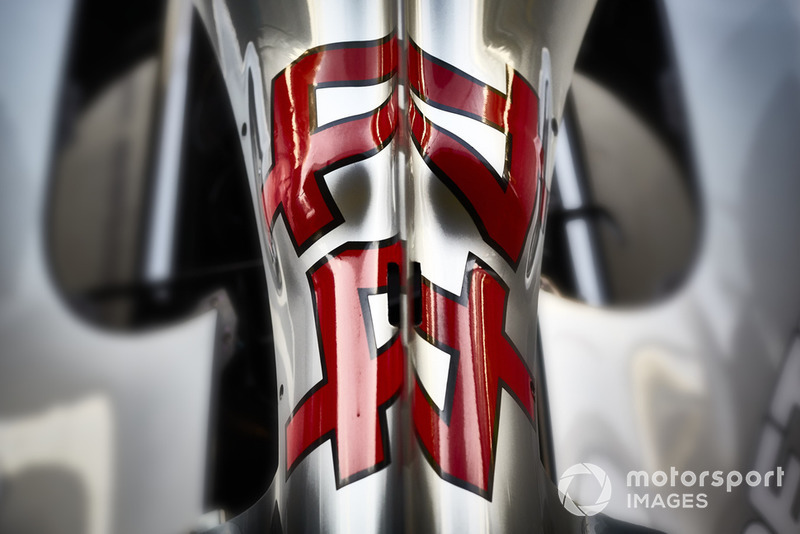 Binotto: Demanding Mugello would put on "great show" for F1

Binotto: Demanding Mugello would put on "great show" for F1